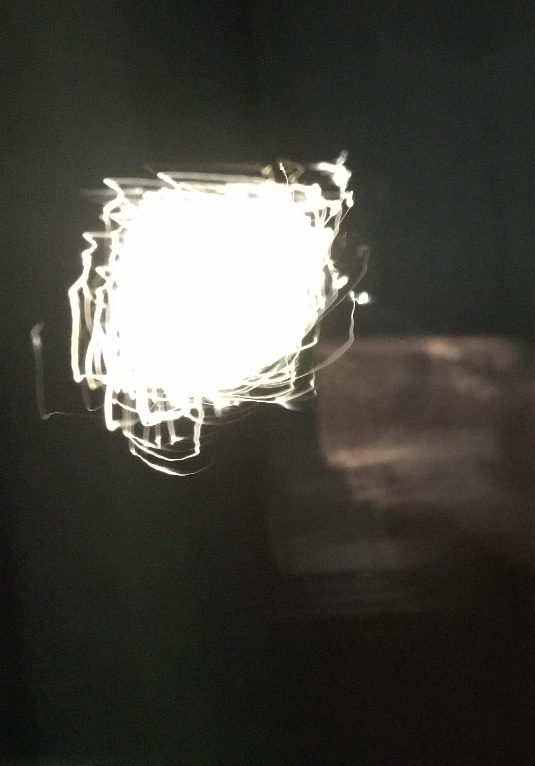 Fireworks and sparklers like this one are a popular way to celebrate holidays especially Independence Day.

On Monday evening, the township board met to discuss new amendments to the Fireworks Ordinance, which will allow it to reduce the number of days and hours a person may ignite, discharge or use consumer fireworks along with adjusting fines and other rules relevant to firework safety issues.

“The township attorney called this to my attention originally, that the state had changed the law and that all townships needed to look at their laws and update them,” said Township Supervisor Ron Styka.

In December 2018, former Governor Richard Snyder approved House Bills 5939, 5940 and 5941, amending the Michigan Fireworks Safety Act. Prior to the amendments, the act stated that local municipalities could not regulate the use of fireworks between the hours of 8 a.m. and midnight the day before, the day of or the day after a national holiday.

In 2017, the United States imported a majority of its fireworks from China, according to the U.S. Trade Census. Out of the 50 states, Michigan is ranked 20 in the amount of U.S. dollars spent on fireworks. The states are shown in alphabetical order with the amount of U.S. dollars spent on importing fireworks. Michigan (shown in yellow) ranks as number 20.

“One of the things that’s been discussed by a lot of communities is the change in the hours and the days that commercial fireworks can be discharged,” said Mark Kieselbach, community planning and development director. “It’s been reduced from approximately 30 days down to 12 days.”

The new amendments made to the existing act eliminated holidays like Thanksgiving, Christmas, Columbus Day and Veterans Day from being restricted by communities that are adjusting the rules of its firework ordinances.

For holidays—such as January 1, Memorial Day, June 29, July 4 and 5—the township board is looking to limit the time before and after the holidays when fireworks can be set off, specifically restricting them to weekends.

Along with restricting the number of days that fireworks can be set off, stricter fines will be in place for issues like minors in possession, setting off fireworks on private properties and releasing fireworks on days they are banned or restricted due to weather or other conditions.

The ordinance may be enforced by a law enforcement officer, a fire chief, fire inspector, code enforcement officer or any person authorized to issue appearance tickets or civil infractions. Any of these officials can decide the amount of the fine as long as it does not exceed the maximum amount.

No Tolerance for Intoxication

Law enforcement and city officials will also be cracking down on people who may be igniting fireworks while intoxicatd.

“One of the problems is, is that you get called to a complaint of fireworks being used and then you suspect intoxication,” said Police Chief Ken Plaga. “Well, there’s no requirement for you to take a preliminary breath test at the request of a law enforcement officer, that’s in the motor vehicle code and that’s when you’re driving. So, there’s other ways to determine intoxication.”

The police chief said they can use field sobriety tests and look for obvious of signs of intoxication to determine the level severity prior to any necessary enforcement action.

Fire Chief Mike Hamel said enforcing these new codes and being stricter on fines in the township will allow the fire and police departments to focus on safety issues instead of firework complaints.

“It becomes a nuisance is what it is, and we end up chasing people blowing fireworks up all over between us and the police department,” Hamel said. “If a neighbor calls and says someone was blowing up fireworks, they [police department] go, or we go depending on how busy we are and we may not even find them.”

The township board will vote on the firework amendments at the next meeting.

Mikayla Temple transferred to Michigan State in 2018 and is currently a senior. She is majoring in journalism with a minor in broadcasting. She hopes to become a multi-media journalist for a local news station and work her way up to a full-time anchoring position in a top market. In her spare time Mikayla enjoys teaching competitive dance, watching movies and spending time with her three cats.