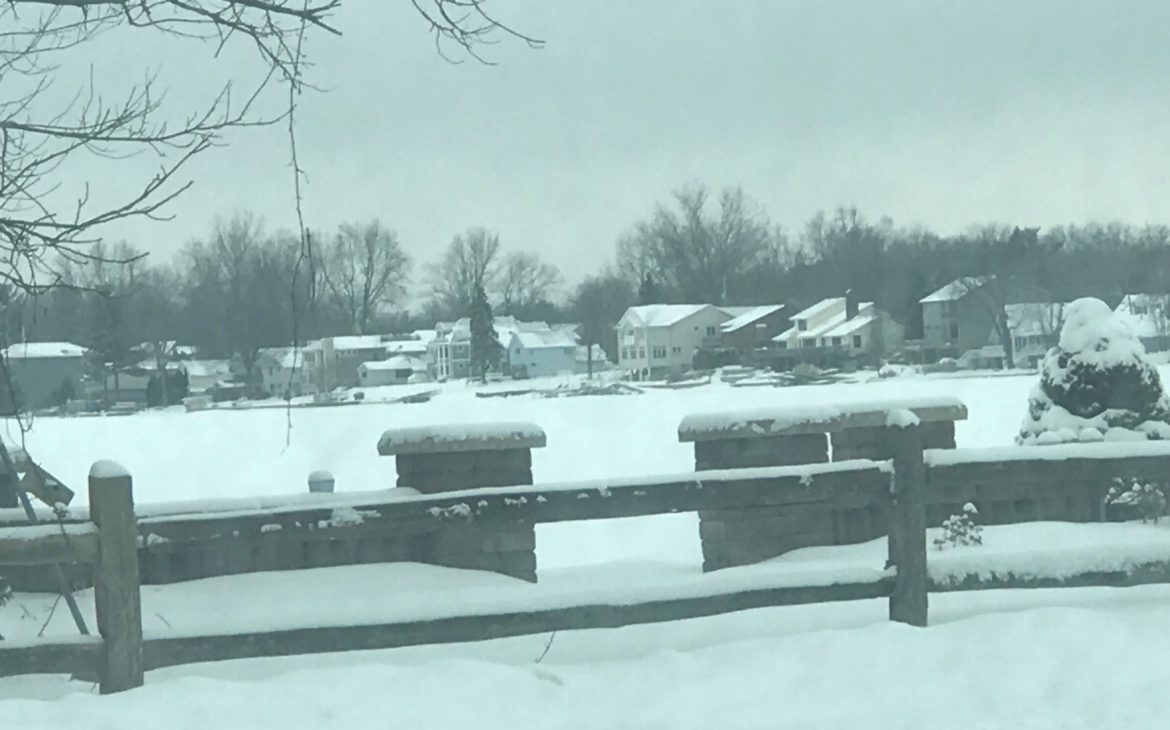 The property overlooks Lake Lansing and lies in the Lake Lansing residential overlay district. Most houses in this area are unique and were originally built as cottages. The owners of a house on Reynolds Road in Meridian Township along a one way street asked the Township Zoning Board for permission to add a second floor to their home.

Local residents asked the Meridian Township Zoning Board of Appeals for permission to upgrade and update their house built in the 1940s. However, the board unanimously voted on Feb. 27  to deny the applicant’s request.

Steve and Colleen Sherman proposed to build an addition to their home located at 6425 East Reynolds Rd. The single-family home property lies in the Lake Lansing residential overlay district with Lake Lansing directly south and Reynolds Road to the north.

“We’ve been shopping around the lake area, we’ve been trying to find a house that’s suitable for our budget, suitable for our family,” said Steve Sherman. “Our objective is to build a place that our kids will want to come back to.”

Steve and Colleen Sherman requested a variance that would allow them to build a 25-foot by 35-foot, single story addition to connect their living space with their garage. The space would have provided a mud room, kitchen and an island with seating overlooking the lake.

Township Board Representative Phil Deschaine said the home is in the Lake Lansing district known for its small lots  in close proximity to the lake.

“They’re on very small lots and many of them date back to some of the original homes in the township because they were originally cottages,” he said.

The uniqueness of the Lake Lansing district is what raised concerns for Planning Commission Representative Ken Lane.

Lane said most of the residents in this area are in the same situation, having small plots of land. If all of these properties decided to expand, there would be issues.

Lane also said he didn’t see this housing addition meeting all eight points of criteria the board requires. He said for example, the house is capable of being lived in in its current state and didn’t believe the addition was necessary.

Moreover, Lane said the addition would have also caused the house and garage to violate the 30-foot rear yard setback; this raised some concerns with the board as well as one of the Sherman’s neighbors.

Sue Lowman said her property collects water in her backyard every year from drainage, and the water can touch as many as four properties when it’s at its highest.

“My concern is putting almost a thousand square foot addition and is that going to impact this water area in my house?,” she said.

Lowman said her and another neighbor that deal with the sitting water every year put down small rocks to absorb some of the drainage. The addition to the house at 6425 would have been encroaching onto her property in the area of where this drainage system lies.

Board member Monique Field-Foster agreed with her concern and believed the issue of drainage should have been a top priority and concern for the applicants.

Community Planning and Development Director, Mark Kieselbach, said he understood the concerns of Lowman and Field-Foster, but a plot plan would have been required for the Sherman’s to submit.

Kieselbach questioned if Sherman’s property would drain into Lowman’s yard because each household is responsible for its own drainage that cannot be released into the street or onto other neighboring yards.

Mikayla Temple transferred to Michigan State in 2018 and is currently a senior. She is majoring in journalism with a minor in broadcasting. She hopes to become a multi-media journalist for a local news station and work her way up to a full-time anchoring position in a top market. In her spare time, Mikayla enjoys teaching competitive dance, watching movies and spending time with her two cats.