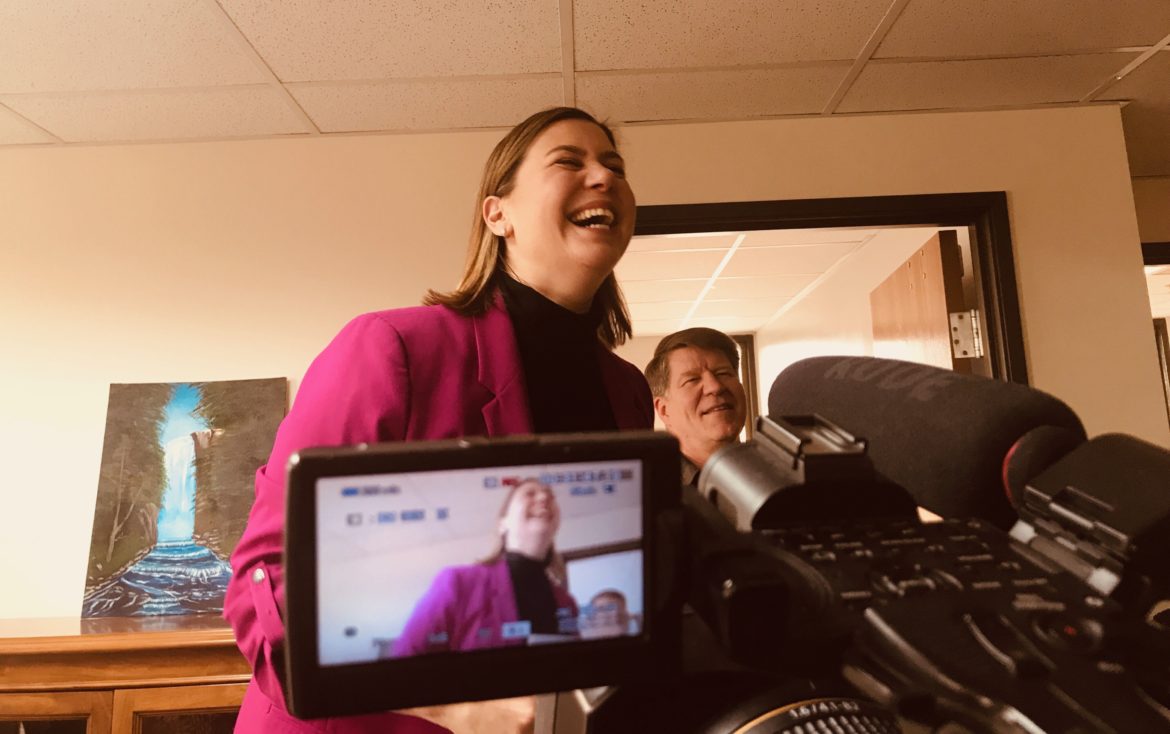 After six weeks in her Congressional Office in D.C., Congresswoman Elissa Slotkin booked a trip home.

Slotkin invited the community to join her in Lansing where she opened a Michigan congressional office.

She stresses the approach of radical listening and an open door policy within the community. She said it’s about people, relationships and knowing who represents you.

“You have to be present, you have to be in the community, people have to know where you are,” she said. “They have to feel comfortable coming into your office. So you can’t listen to people, if they don’t know how to get access to you.”

She will also open an office in Rochester Hills.

From her new office in Lansing, Slotkin donated her salary during the government shutdown to the Alzheimer’s Association.

The group told Slotkin during her campaign that people with Alzheimer’s sometimes struggle to get health care.

She said if Washington isn’t doing their job, she doesn’t deserve to be paid.