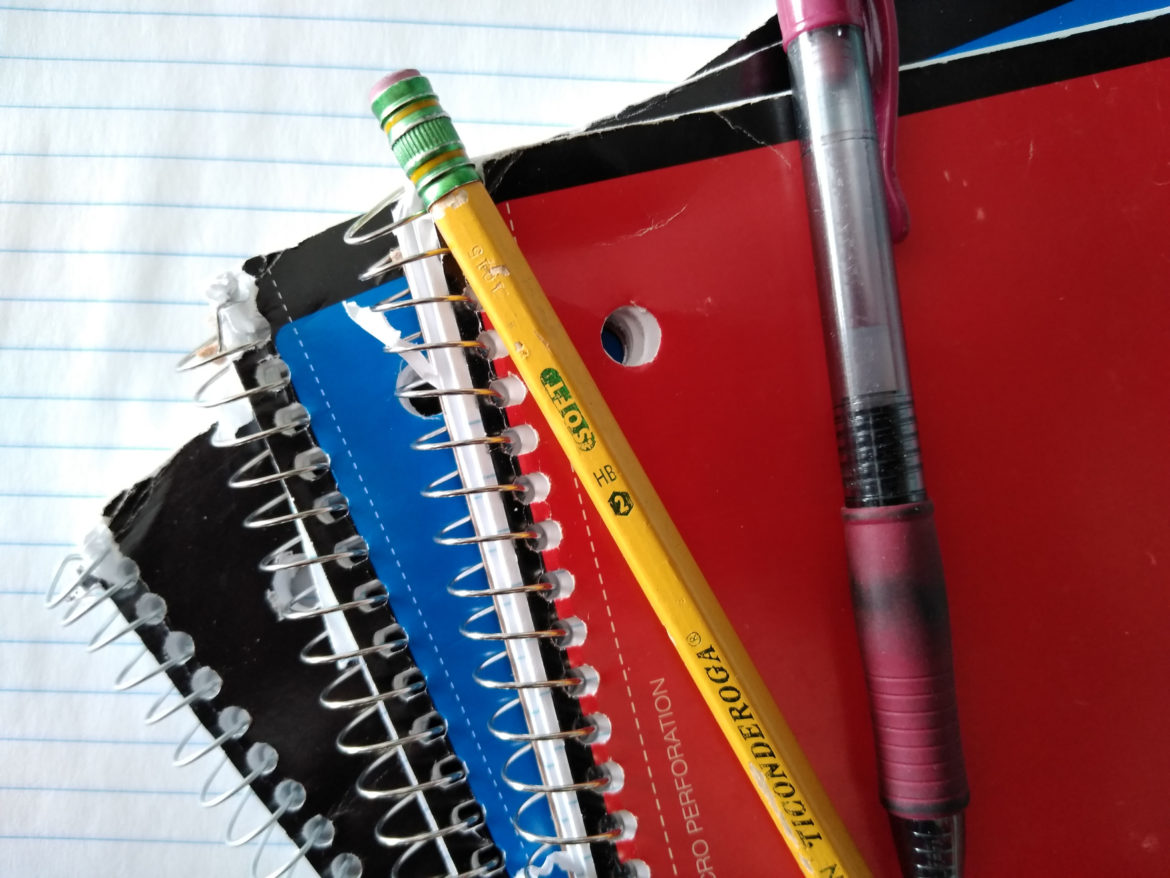 Okemos Public Schools is the second best school district in Michigan out of 548, according to Niche.com, a website that compiles information and surveys on academic rigor and variety, quality of teachers and administration, extracurricular activities available, and health and safety standards.

“We were trusted to give our classrooms, and our students, the very best,” said Laura Ross, communications associate at the Michigan League for Public Policy, who taught at Okemos High School for eight years and who is not surprised that Okemos Schools ranked as one of the best in the state because of its leadership.

“I think as a teacher, because I was trusted, because I was respected, by the administration, I went in, and I worked harder because of that. I felt inspired by their trust.”

Ross also commends the administration for encouraging its staff to be creative in their classrooms.

“The art of teaching is being thrown out in a lot of districts in favor of ‘oh let’s just do best practices, (and) teach from this book,’ and (is) forcing teachers into a box,” Ross said.

“It definitely seemed like there were strong academics when I was there, and having talked to many other people about their high school experiences, I would say that yes, Okemos is a very good high school,” Ng said.

Okemos High School junior, Chelsea McIntire, weighed the pros and cons of being the second best in Michigan.

“It’s a good thing that we are ranked second, but I think it also increases the pressure for a lot of people,” McIntire said. “There are so many other people who are doing way better than yourself to compare yourself too.”

McIntire credits the school system’s success to good funding and teachers, as well as the diversity in opportunities for students at the schools. Many after-school activities are available, ranging from theatre to chess, and even a Twister club.

However, in terms of diversity, it could do better

Okemos Public Schools ranked 68 out of 568 Michigan schools in terms of diversity, according to Niche.com.

“When I was (at Okemos High School), compared to other places, I would say that (ranking is) relatively accurate because it was definitely more diverse than other places I know about,” Ng said. “There are a lot of other places that are significantly more diverse, and I think that has to do with the whole school district environment and gentrification.”

Out of 1,433 students polled between the grades of seventh through twelfth, 62 percent stated they are “Caucasian or white,” according to the Diversity Survey Analysis of Students conducted by Hanover Research in 2015.

Ross acknowledged that Okemos Public Schools is not extremely diverse, but is striving to change that. The school system held focus groups and surveys to better understand the situation, and determine how they can improve.

“I really appreciate their commitment to racial equity,” Ross said. “They know that’s an issue in the district and instead of avoiding it, like I feel a lot of other school districts do, I feel Okemos says ‘hey, this is where we are struggling, and we admit it, and we are going to do what we can to fix it.’”