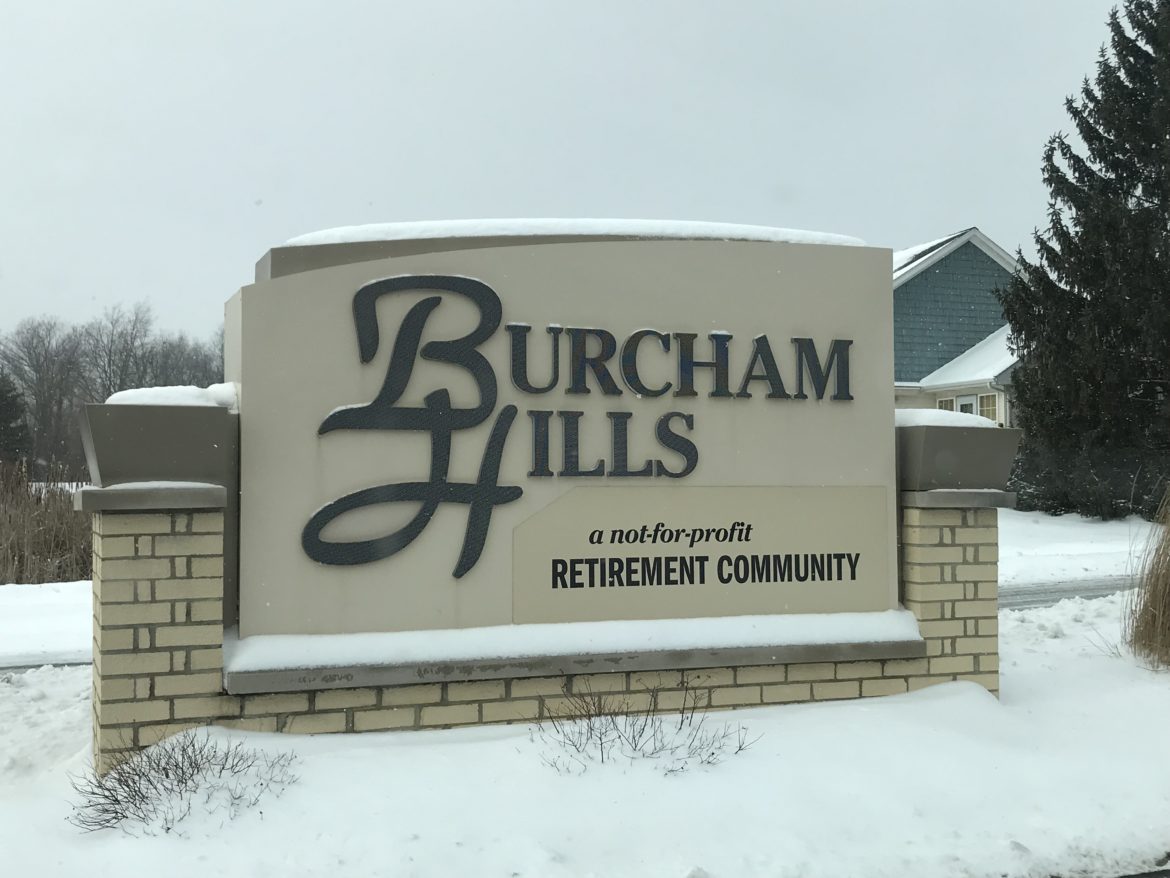 Senior living communities similar to this Burcham Hills in Meridian Township could be popping up in residential zones sometime in the near future.

The Meridian Township Planning Commission began to discuss a zoning amendment to modify sections 86-2 and 86-654 of the Code of Ordinances to allow senior living communities in residential areas. Senior living communities similar to this Burcham Hills in Meridian Township could be popping up in residential zones sometime in the near future.

Andev Group, LLC, made the request to change the ordinances to develop a senior living community on Hannah Boulevard. Hannah Boulevard in Meridian Township could be renovated to include a senior living community.

In December 2018, the developer approached the Township Board with the plan and amendment to the zoning ordinance to allow a mix of independent senior living and nursing care units in the residential area along the boulevard.

The Board approved the zoning amendment, calling for an ordinance that will allow senior living communities to be under the institutions for human care and allow non-residential buildings to be built in residential areas. The Board referred the proposed amendment to the Planning Commission for recommendations on adjusting the codes.

“Our zoning ordinance right now currently considers independent senior living with full kitchen cooking facilities, to be a multiple family residential and not available as an institution for human care as a non-residential use in a non-residential district,” said Peter Menser, a principal planner .

The amendments made to the two sections would include restricting senior living communities to persons over the age of 55, allowance of combining independent living and skilled nursing care for residents, along with an establishment of allowed accessories and site development pictured in the chart.

Resident Lynn Paige said she’s against the proposed amendments to the zoning ordinances after her previous experience with living next to a senior living center.

“Having a building that would be four stories high and 60 feet tall abutting a single-family residential neighborhood would be terrible,” she said.

The commission agreed with Paige that having a large building only 50-feet away from an average 35-foot residential home wouldn’t be ideal, and several suggestions were made to accommodate this issue.

Chair of the Planning Commission, John Scott-Craig, suggested limiting the buildings to two to three stories.

Along with concerns on the height of the senior living community, the Planning Commission also expressed its concern over having enough open land available for the developments.

Committee member Peter Trezise said he doesn’t think there are enough 10-acre plots of land in the community to build the senior living centers in residential areas.

“I think the 10 acres probably restricts it to one or two places in the township other than open rural residential property that’s out in the middle of nowhere,” he said, “some old farm land.”

Trezise went on to say he would suggest building smaller units that require less land to accommodate not having access to 10 acres.

Chairman Scott-Craig said the ordinance is something the township wants to support, but to do that, there has to be tweaks made to make as many people happy as possible.

“If we’re considering this as an ordinance for Meridian Township, we really need to sit back and say, okay, what kind of land is available, where is it and what kinds of things would fit and what do we think is appropriate.”

The Planning Commission will be discussing this matter further at the meeting taking place February 25.

Mikayla Temple transferred to Michigan State in 2018 and is currently a senior. She is majoring in journalism with a minor in broadcasting. She hopes to become a multi-media journalist for a local news station and work her way up to a full-time anchoring position in a top market. In her spare time, Mikayla enjoys teaching competitive dance, watching movies and spending time with her two cats.