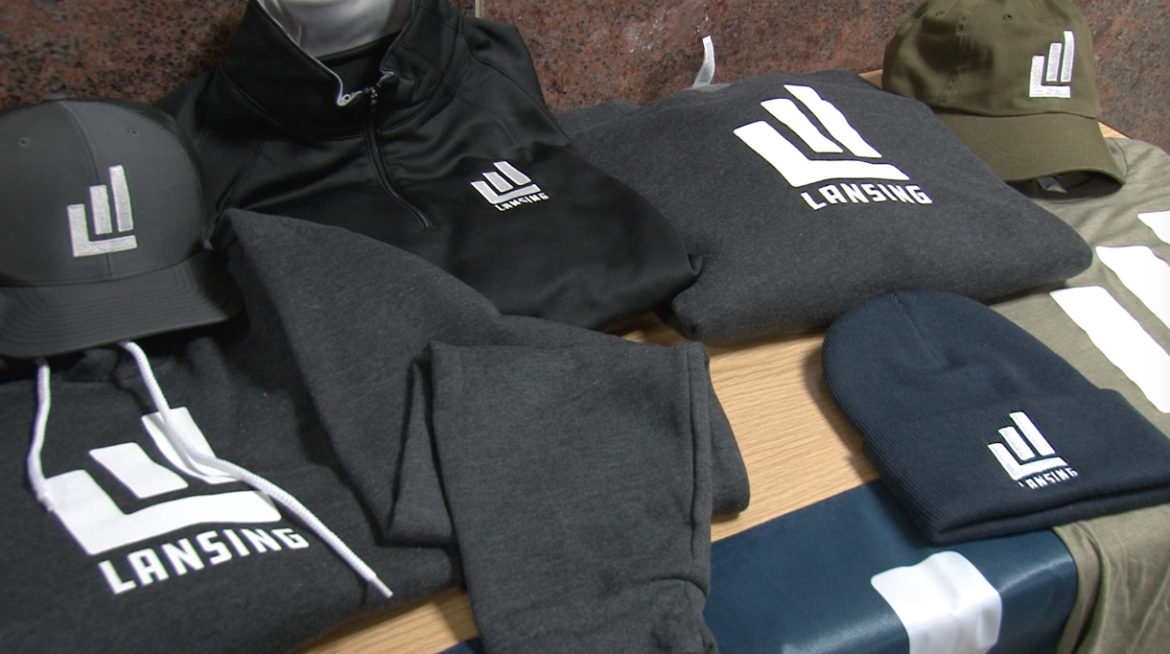 Lansing is getting a makeover.

In his recent State of the City address, Lansing Mayor Andy Schor revealed a new city logo and an upgrade coming to the parking system.

The logo, designed by Lansing-based Redhead Design Studio, shows an “L” that mimics the three iconic smokestacks in REO Town that help make up the Lansing skyline.

Pop-up shops have appeared around the city selling merchandise with the new logo.

“We’ll do more pop-up shops, hopefully an online shop sometime. We’re expanding our options as far as that goes, but people have really been taking to the swag that we’ve put out there already,” Lansing Communications Manager, Valerie Marchand, said.

The logo is a visual representation of Lansing’s new lifestyle brand and will not replace the city seal.

The mayor also revealed plans for a new parking app that will be available this summer.

Meters will still be effect, but the city wants to offer a modern way to pay-to-park.

“We’re bringing our parking into the 21st century,” Marchand said. “We just want to get it more modern and for people to have more options when parking downtown.”

The app is still in the planning stages.