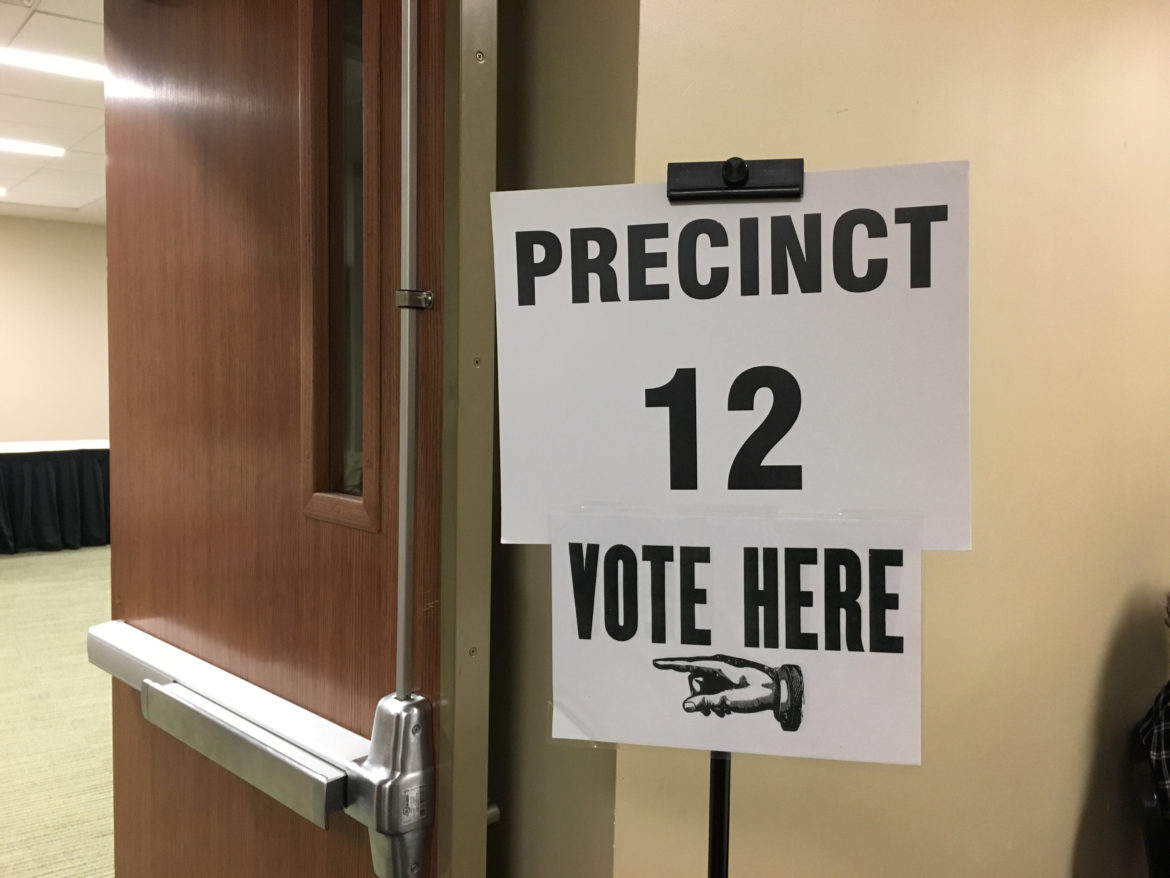 Michigan voters will elect a new governor, attorney general and secretary of state, in additional to other federal, state and local offices. Polls are open today until 8 p.m.

Voters across the country headed to the polls Tuesday to decide a variety of federal, state and local issues.

In Michigan, voters will elect a new governor, attorney general and secretary of state, as well as members of the boards of Michigan State University, the University of Michigan and Wayne State University. Michigan Voters also will decide whether to legalize marijuana for recreational use and whether to create an independent commission to draw voting districts.

Polls are open for voting until 8 p.m. Election officials have reported steady stream of voters this morning, with expectations for high turnout.

I just felt this is something I’ve been raised on,” said Nathan Wellman, an actual science freshman at Michigan State University who voted this morning at the MSU Union. “It’s my duty to vote.”

MSU junior Meg Kiefer said she was motivated to vote to support Proposal 2, which would change the way Michigan draws districts for state and federal elected office holders.

“I am really passionate about voting in general,” said Kiefer, a political theory and constitutional democracy student. “I do a lot of work registering people on campus and around East Lansing.”

“I really just wanted to have a part in choosing the people who lead this country because it affects me and it affects everyone,” Robison said. “It felt good. I’ll definitely be voting every chance that I get.”

Kara Keating is a junior studying journalism with a focus in sports at Michigan State University. In the past, Keating has previous work for the Chicago Bandits, 22nd Century Media, and The State News as well as volunteer work for USA Hockey.