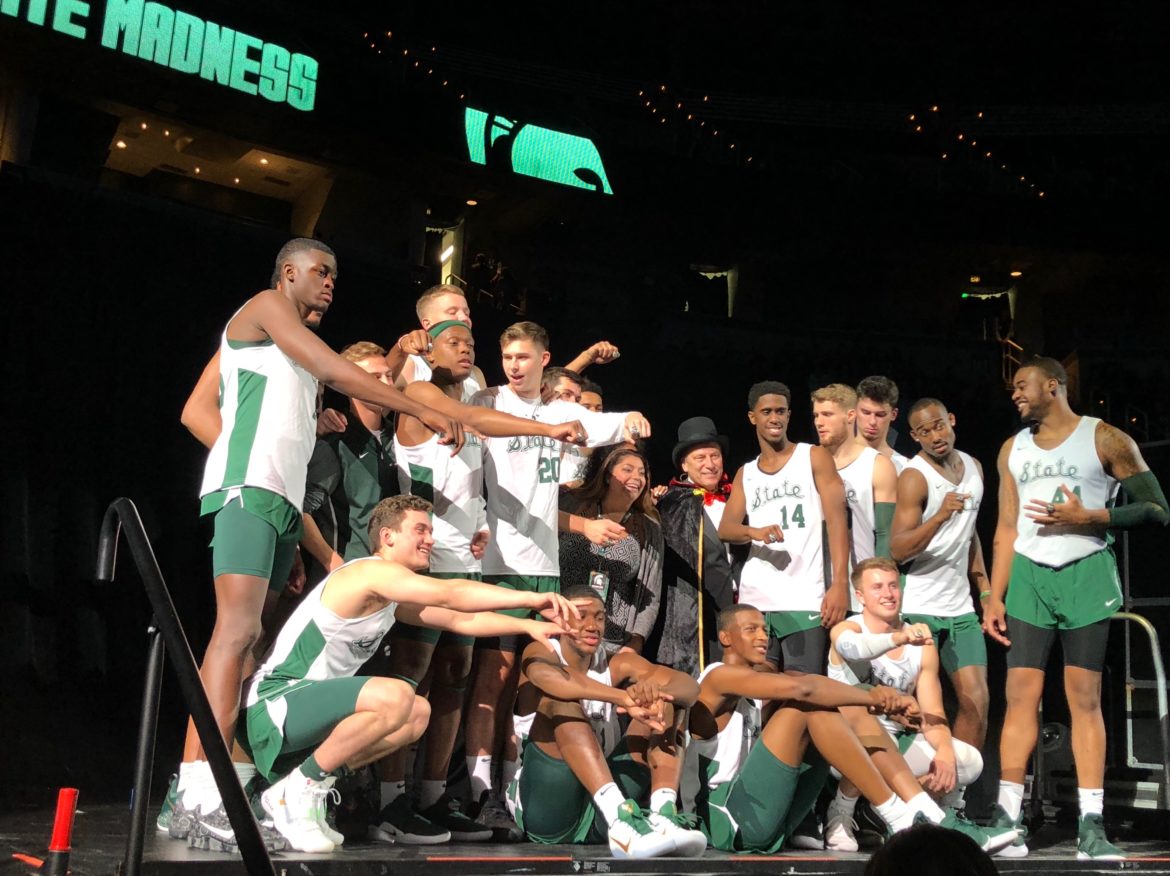 The 2017-2018 team finished 16-2 in conference play and look to defend that title in an expanded 20 game Big Ten schedule this year.

At the first practice of this season, Tom Izzo addressed who the leaders were this year.

“As far as our one announcement, we’ve got two captains that they picked last week, and it’s Josh Langford and Matt McQuaid. I thought the players did a good job, they talked about it, they decided there’s no question those are two of our hardest working guys, but also two of our guys that have some experience, and I think that’s gonna be important for us,” said Tom Izzo.

The men’s team start their season at the Champions Classic against Kansas on Nov. 6.