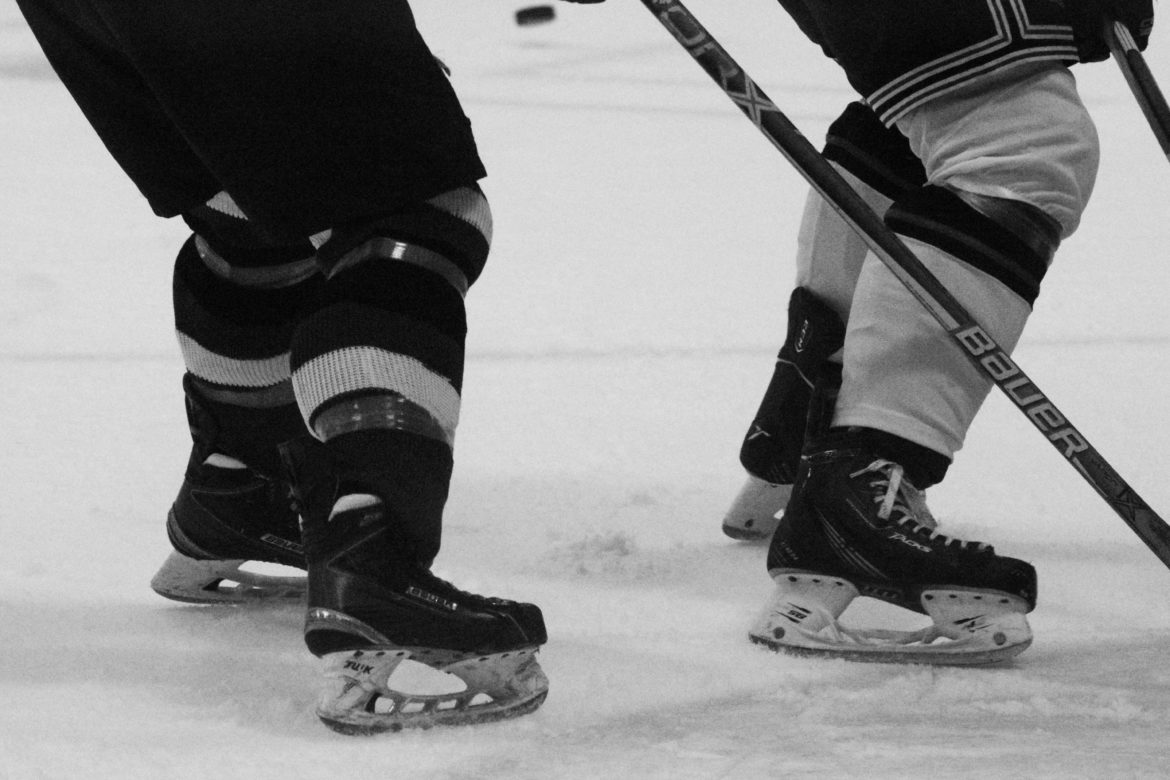 The offseason is an unavoidable occurrence for any athlete or fan. It does not mean the sport leaves the mind, even at lower levels of play. For the pros, the offseason is a time to spend with family but also a time to train and improve for the upcoming season. This is no different for nonprofessional players.

Laura Cavis, a local hockey player in Detroit, is constantly training her body in-season and offseason.

“It is important to always be in shape and to have a proper diet,” Davis said. “Both these combined are just as important in the offseason as they are during the season.”

To stay in shape, Cavis watches her weight closely, lifts weights often, and keeps track of her progress by comparing various side-by-side pictures of herself at different stages.

As for meals, she sticks to chicken and rice, or pasta. Much like a meal before a game, meals before workouts are light, whereas ones after can be heavier.

“Managing what you eat is as important as building up your muscle,” Cavis said. “If you’re mindful with the foods you eat, the better your body reacts to your workouts.”

“Pasta is always my go-to food during the season,” Murray said. “That doesn’t change in the offseason. These kinds of habits carry over.”

Much like Cavis, Murray finds himself consuming as many carbohydrates and proteins as he can to help with offseason growth.

“I was told it’s the best way to put on muscle, and muscle is key in hockey,” Murray said.

Even in the offseason, these players are willing to do what it takes to strengthen their bodies, non-athletes may wonder why this is the case.

Murray explained that he “continues to work to achieve a higher level” and “to prepare himself to prove he’s gotten better” when the next season comes around.

Cavis has a different mindset. Much like Murray, she wants to push herself to a higher level, but most importantly, she seeks to keep herself in shape and training has allowed her to do that.