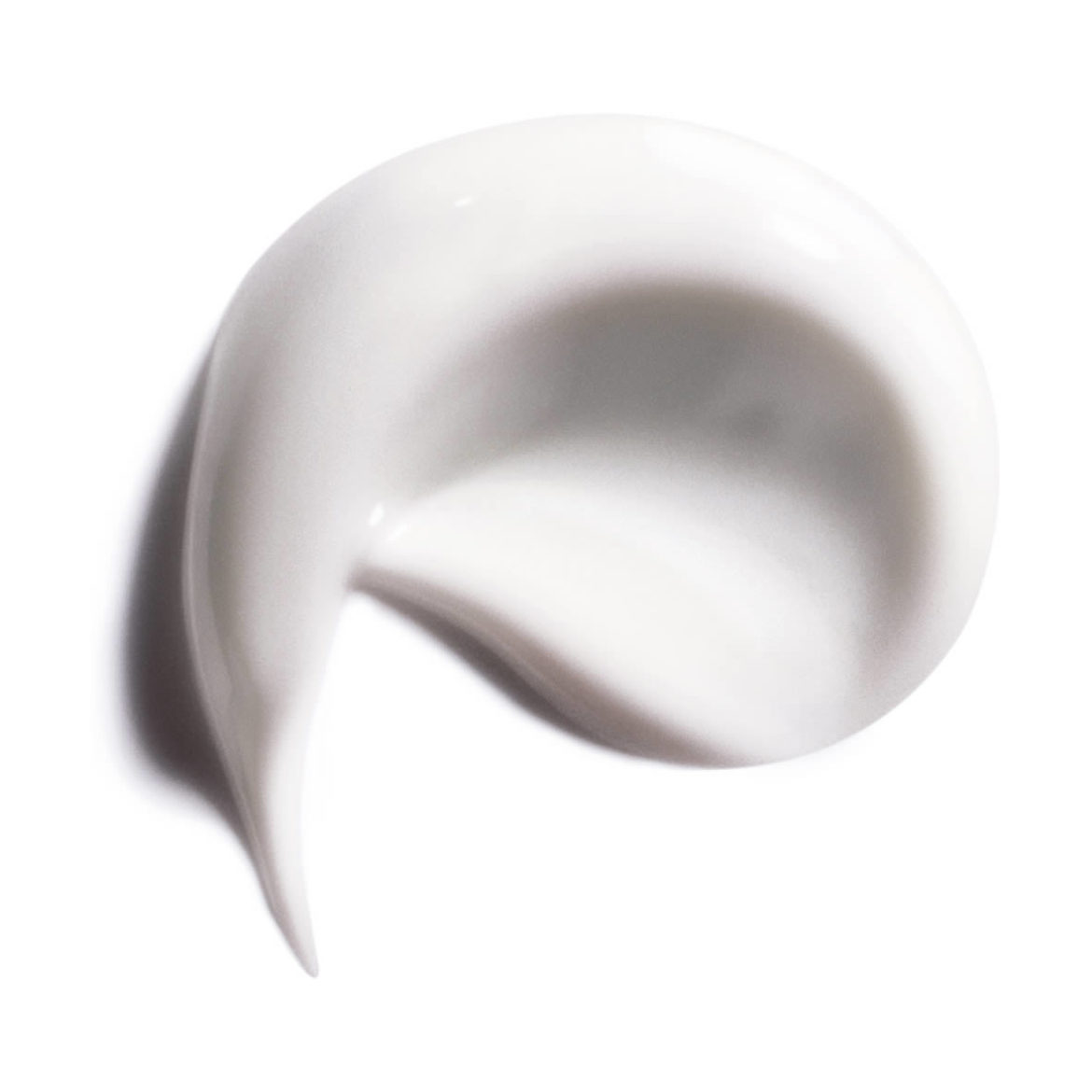 It is essential to moisturize and hydrate skin during the summer. It is essential to moisturize and hydrate skin during the summer. (Photo via Google Images)

Summer, arguably for some, may be the best season of the year. Naturally, because of the warm temperatures, longer days, and increased sunlight, many people wear less clothing and participate in more outdoor activities. This leads to more sunlight exposure.

“It’s pretty imperative take care of your skin during all seasons … but summer most importantly,” Monet Edwards, Assistant Office Manager for Doctor’s Approach Dermatology, said. “Because of increased exposure to Ultraviolet (UV) rays from the sun, the summer can actually wreak havoc on one’s skin.”

Often, people of African-American decent say how they do not wear sunscreen during the summer. Reasons often vary from person to person, but one of the overall beliefs among the community is that African-Americans cannot sunburn because of their darker complexion and higher levels of melanin.

“I honestly believe that … it wasn’t, and still isn’t, stressed to us enough,”Amari Nichols, a recent graduate from Michigan State University said. “I think [it’s] because the shade of [our] skin may be darker than other races, African Americans feel that it may not show, or they have a lower risk of getting burned.”

This practice is very dangerous. According to many scientific studies it can lead to diseases as serious as skin cancer, it is still a prevalent issue.

“I personally do not use sunscreen,” Chelsea Henry, a current journalism student at Michigan State University said. “Occasionally I will wear it depending on what I do, such as if I’m going to a beach or on a vacation, but other than that … no.”

“It is always recommended to exfoliate, moisturize, and hydrate during the summer; when it comes to skin,” Edwards said. “Although it’s best to limit the amount of sunscreen used over a period of time, we dermatologists always recommend people of all races to use sunscreen.”

Edwards explained how although different skin tones can handle different levels of sunlight exposure, they all get damaged.

“It’s a dangerous game honestly,” she said. “I get a few patients who are African American, who will admit to not taking protective measures to protect their skin during the summer months. It’s more common than you would think.”

Edwards also emphasized the importance of diet for skincare.

“It’s best to think of it this way; what you put into your body is what [it] will reflect when it comes out,” she said. “If you are not hydrating, such as drinking water, or eating more plant-based foods, which contain water in them, your skin will reflect this. It’s best to think of your skin as an outer layer protective shell. If you aren’t taking the measures to protect this shell, it will naturally grow weaker, and deteriorate at a faster rate.”