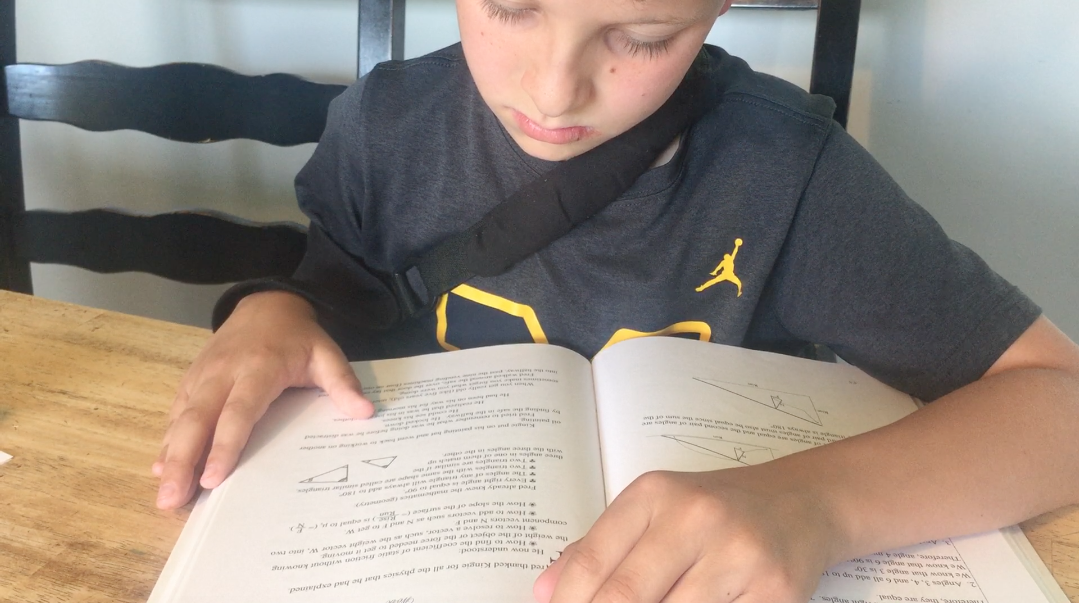 Our education system has a large variety of ideas and practices. Some parents choose to send their children to public schools, some choose private or charter schools, while some parents choose to home school. This is part two of the ‘Misconceptions’ series, chronicling differences in our education system. If you would like to read part one, click here “Misconceptions of Public Schools.”

Sandra Datema and Telly Ryan are two mothers who chose to home-school their children. Datema, mother of seven, and Ryan, mother of five, said they made the decision to home-school because it was the best fit for their families. They still face stereotypical pressures from others, however.

Contrary to popular opinion, Datema said that she didn’t choose to home-school because of academics, it was more about relationships.

By week three, however, the Datema family decided that public schooling wasn’t for them. She liked the fact that she had the freedom to make decisions for the family; such as taking care of Grandma or taking a vacation in September when it’s normally cheaper.

“It just became a lifestyle that worked,” she said.

To Ryan, it was about exposing them to what they believed their children should learn. Initially, it was her and her husbands plan to send them to a school by the time they were in fourth grade. By the time they reached that age, Ryan said that home-schooling had become a better fit for them.

The most common stereotype Datema said she hears about is that the kids are socially awkward, weird and different. Her oldest daughter, a student at Western Michigan University, told her the other students were shocked to find out that she was home-schooled.

“They were like, but you watch TV? And she was like, yeah, I’ve watched TV all my whole life,” she said,

Adding, that the students couldn’t believe that they were not able to tell she was home-schooled. Ryan said, a common misconception about homeschooling is that many parents do not think that they can do it.

“I really think that any parent is able, I think that they are equipped, they know their the kids best,” Ryan said.

Datema added, that many times, she feels like she has to prove that other types of schooling are equal to home-schooling.

“I would love to not feel like I had to prove it works,” Datema said.

Datema said she felt like she had to constantly defend herself to others. Now, with a daughter as a full time EMT and another as a student at WMU, she can confidently say that she has proof that homeschooling works.

“I feel like I don’t have to prove myself anymore, because I have proof; like the proof is in the pudding and I have pudding,” she said.

To Ryan, home-school and public school are very different, but not in the way we expect. The major difference is in scheduling she said.

Ryan does not see that as a negative, however, adding that it actually teaches her kids life skills, such as time-management and responsibility.

Sheila Cammarata, a high school teacher at Saline High School, said a common misconception she hears about home-school students is that they do not receive what they need academically.

“There are some groups out there that are very organized in making sure that if a parent isn’t good at chemistry, they will find a teacher or somebody that is good at it to make sure that their child can learn chemistry,” Cammarata said.

Cammarata said that as a teacher for 22 years, she has watched students excel through home schooling and public education, and has seen benefits from both. The key factor in deciding the success of the student does not come from the system, it starts with the parents.