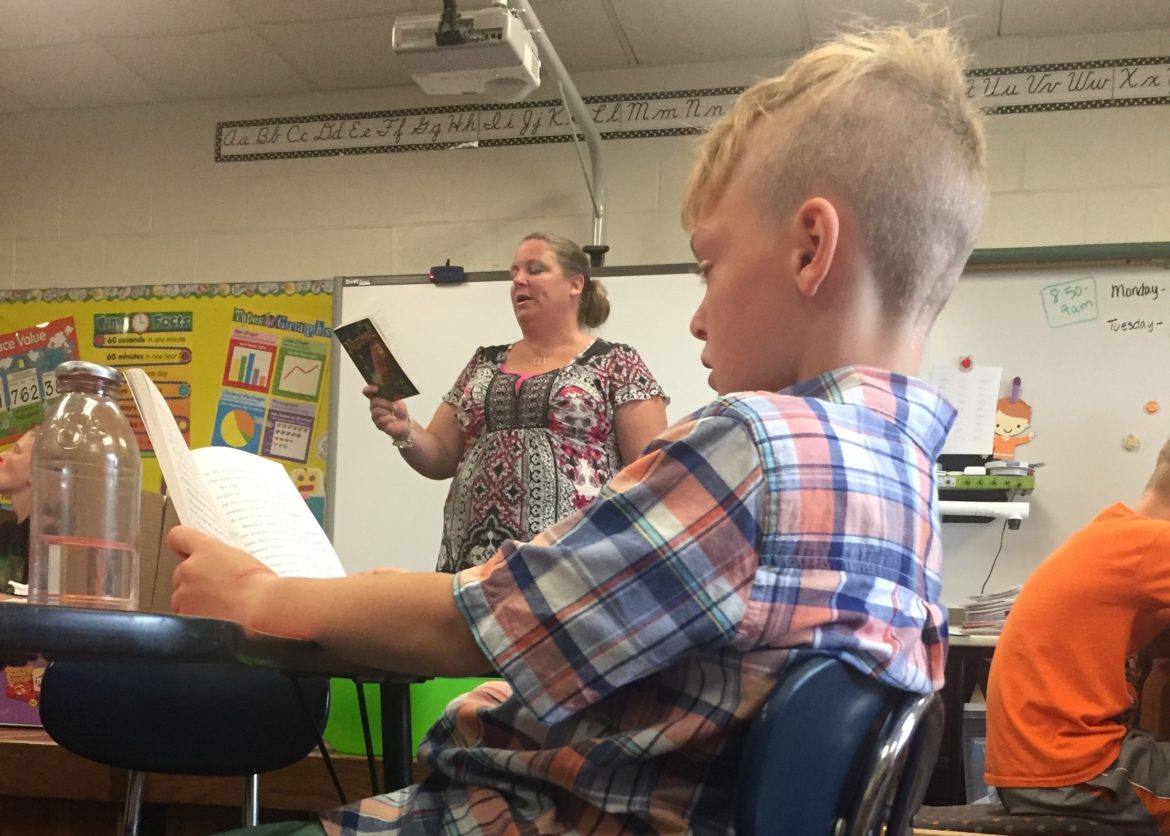 Our education system is changing. With the click of a button, kindergartners can access whatever information they want on the internet. Due to safety becoming a growing priority, signing out your child has seemingly become a ten-step process. Vending machines have been emptied to reduce childhood obesity. Teachers are expected to go back to school to earn their master’s while at the same time taking a pay cut.

Deb Reynolds, a school board member at Pinckney Community Schools, says a common misconception is that people think public schools have lots of money because they pay taxes.

Research, however, tells a different story.

According to a study by the School Finance Research Collaborative, schools should be funded $9,590 per student, not including transportation, food or capital costs. Instead, a community like Pinckney receives about $7,600 per student.

“We’re not even close to spending what we should be spending on our students,” Reynolds said.

Autumn Moricz, a parent of four children enrolled in public schools, often hears from her private school friends that public schools no longer provide the best education. Moricz, however, sees the complete opposite.

“I feel like people think just because it might be slightly larger class sizes or that the private funding is not there, that kids aren’t getting those same opportunities,” Moricz said. “We have a lot of opportunities right here in our public schools that a lot of my friends are surprised by.”

Moricz explained that some of the opportunities include AP and honors classes, cybersecurity, athletics and more.

As far as safety, Moricz said she has never felt that her kids are not safe, a lot of it starts at home.

Sandra Datema, a home-school parent, said one of the misconceptions that she has about public schools is that kids don’t receive as much one-on-one attention. She said in the news you often hear that public schools are not measuring up anymore, that they’re failing.

Datema added, however, that she doesn’t know if that’s true or not, compared to what the media portrays, public schools are actually doing a better job.

This is Part one of the ‘Misconception’ series, chronicling differences in our education. If you would like to read Part two, click here “Misconceptions of homeschooling.“