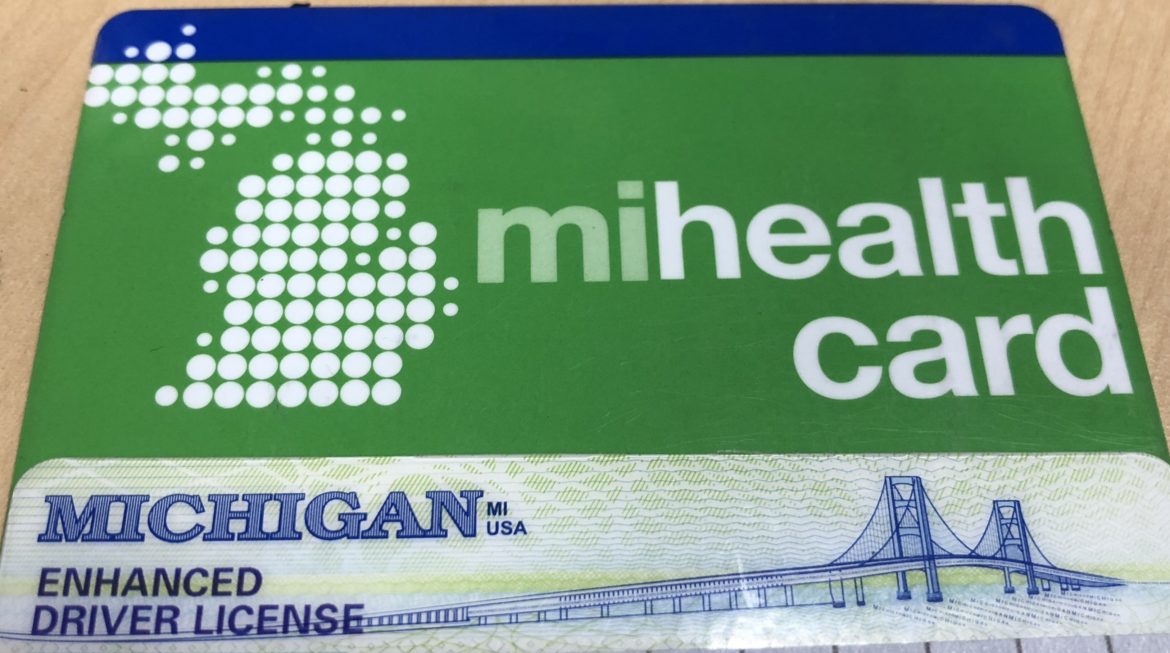 Medicaid is a federal medical assistance program administered by the states that provides healthcare coverage to individuals and families who meet eligibility requirements, Bob Wheaton, the Public Information Officer for the Michigan Department of Health and Human Services said.

“This legislative work requirement is significant, because it is a new requirement for maintaining healthcare coverage for beneficiaries of the Healthy Michigan Plan under the Medicaid program.” Wheaton continues.

The requirement in which Wheaton is referring to is the new work requirement bill, Senate Bill 897, that has recently passed vote by the Michigan House of Representatives.

If passed and signed into law by Gov. Rick Snyder, starting in 2020, able-bodied patients between the ages of 18 and 62 will have to show proof of workforce engagement to be qualified for Medicaid.

Some Michigan residents, due to their understanding of the bill, are outraged by it.

“I still think it’s punishing for those who need it,” Shinell Farr, a Detroit resident and insurer under Michigan’s Medicaid program, said. “For example, I have Lupus. By state standards, I am still able to work by law, but physically, I’m not able to, so I have to rely solely on my husband’s income.”

Farr added, “my joints hurt, I can’t stand in place for a long time, and because I’ve been a stay at home mother for so long, my past work history is irrelevant, making it harder for me to find an office-based job.”

“This law will rule out a lot of sick people, who need this coverage but are unable to work because of their medical conditions,” William Farr, Shinell Farr’s husband, said.  “Just because a person does not look sick doesn’t mean they aren’t. Some people suffer from medical conditions and diseases, but are in the early or not-so-serious stages of these conditions. So essentially, this bill is saying, until you are at a point where you are almost dying or completely disabled, you can pay for your own insurance and medical costs.”

However, Wheaton emphasizes that this new legislation will on affect those who are insured under the Healthy Michigan plan under Medicaid. This plan, in which more than 650,000 residents are enrolled in, puts more emphasis on personal responsibility and healthy behaviors for those involved, rather than medical conditions and diseases.

“It’s important to note that this legislation, if signed into law and approved by the federal government, does not affect all Michiganders who receive benefits from traditional Medicaid,” Wheaton explained. “It [only] affects beneficiaries in Michigan’s Healthy Michigan plan.”

Wheaton added that, if this legislation is signed into law, the following would be required of Healthy Michigan plan beneficiaries:

Additional information on this bill can be found on the Michigan Legislature’s official website.