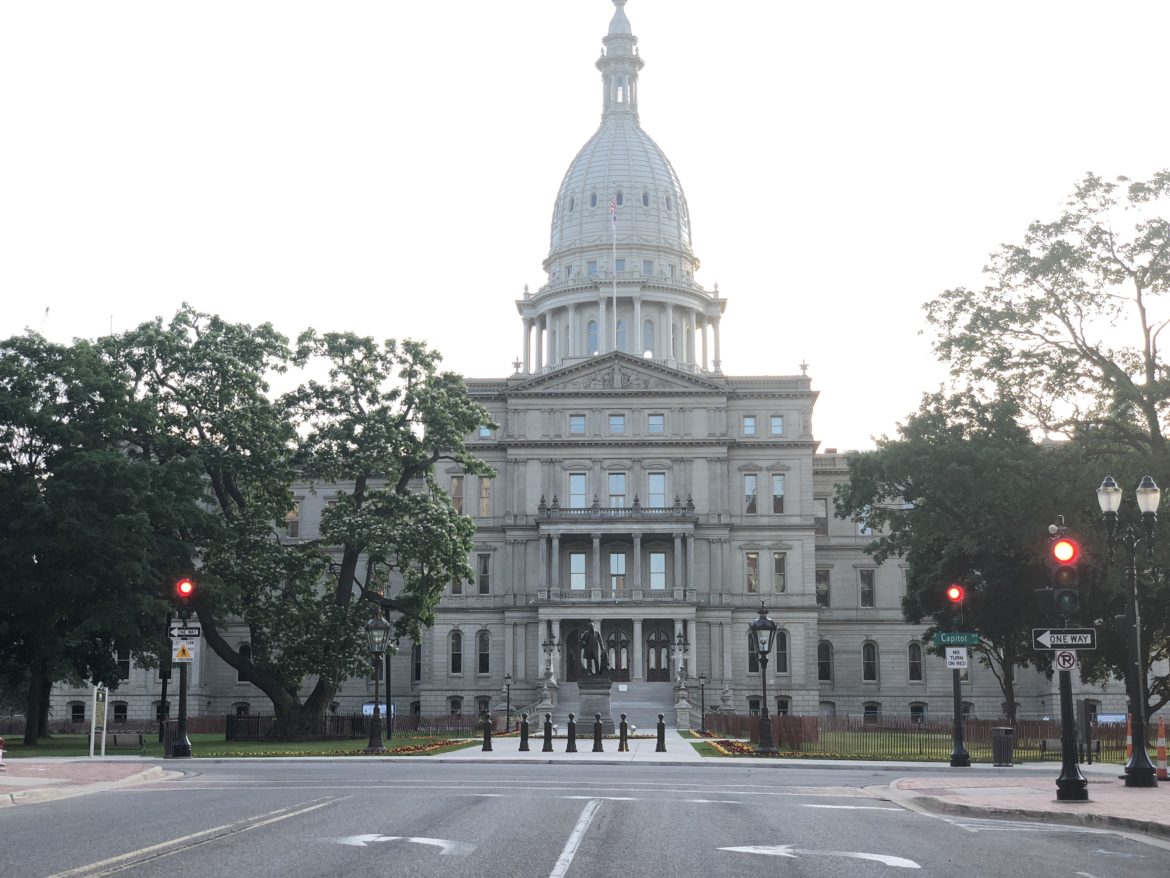 The proposal for recreational Marijuana usage in Michigan has been approved for the Nov. 6th ballot. The proposal for recreational Marijuana usage in Michigan has been approved for the Nov. 6th ballot.

On April 26, the proposal pushing for a referendum on recreational marijuana was approved by a 4-0 vote. Michiganders will be able to vote on the measure during the November 6 Michigan ballot.

“Adult use of cannabis is a human rights issue,” Jeffery Hank, Chair of the Board of Directors and Executive Director for MILegalize, an advocacy group for the proposal, said. “As we move towards more fairness, freedom, and justice in our cannabis policy, the public will benefit.”

Like many advocates for the passing of the proposal, Hank believes that the approval of recreational usage in Michigan can bring many jobs and decrease crime rate.

“[It will] … end the unnecessary 23,000-plus arrests per year of adults in Michigan every year; a horrible waste of taxpayer resources and an affront to our constitutional liberties,” Hank said. “And with 50,000 potential jobs associated with a properly regulated cannabis market, the public will benefit by hundreds of millions of dollars in new tax revenues to fund schools, roads and bridges, veteran healthcare, and local governments.”

Some non-legislative Michiganders are also advocating for this proposal to be passed.

“I think it should be passed,” Maryland Vilayseng, a Lansing local, said. “I personally don’t smoke [marijuana]…but almost everyone does, or has at some point … Michigan might as well pass it. I think it would keep a lot of innocent people out of jail.”

However, there are still some natives that are a bit skeptical about the this proposal.

“I’m not against it, I just question how it will be regulated.” Angel Glover, a former Human Development and Family Studies major at Michigan State University, said. “My biggest concern is how will it be regulated to a point where it is out of the accessibility of children, and if drug testing for jobs…will still be a thing.”

Some Michiganders, such as Vilayseng, question if the this proposal is passed, how it may interfere, or even discredit, the recent passing of medical marihuana in Michigan.

“I just question if it is even necessary now,” Vilayseng said. “I just feel like, instead of the state causing all the drama about the passing of medicinal marihuana, they might as well have passed it recreationally.”

As a rebuttal to this, advocacy groups such as MILegalize, emphasize the lack of interference it has with the usage of medicinal marihuana and its patients.

“Our proposal does not interfere with the medical marihuana system, which remains intact,” Hank said. “However, our proposal, by providing the smartest regulations to date, will provide more access for medical patients who are also adults to safe and high quality cannabis products that may benefit health.”

Editor’s Note: The term ‘marijuana’ is used to refer to recreational use, while ‘marihuana’ refers to medicinal use.