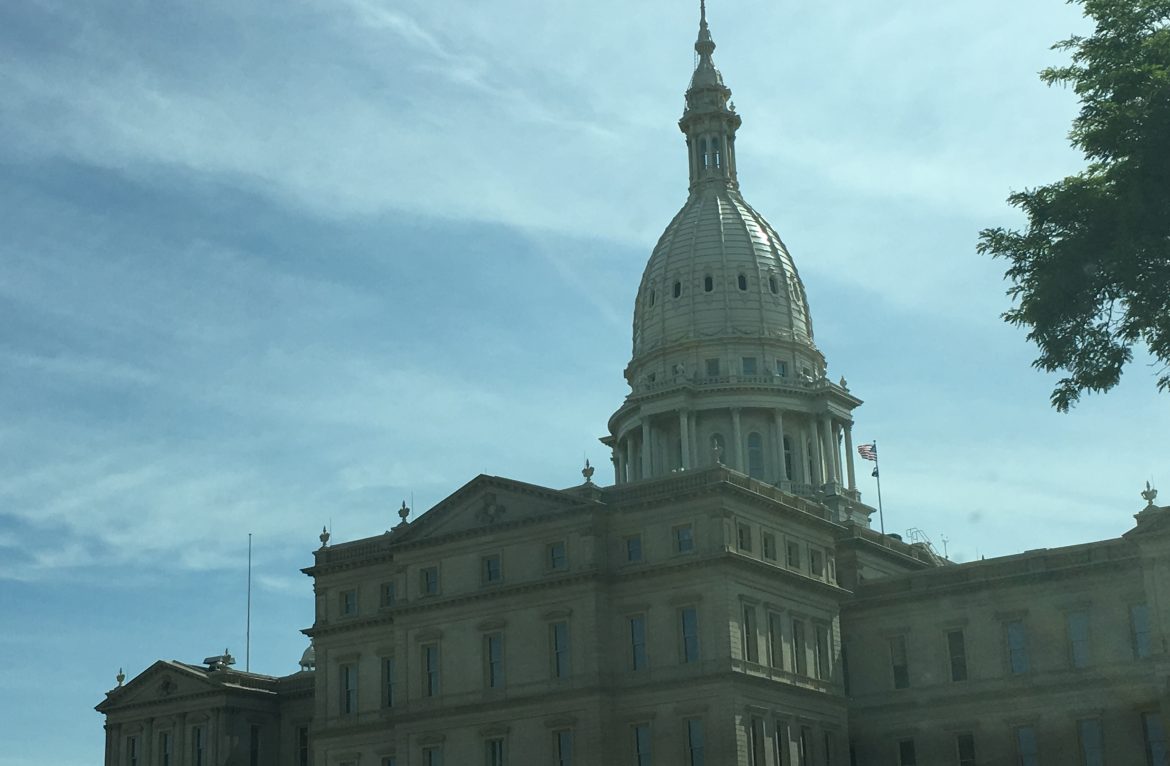 Michigan Dems have proposed a bill that would change the voting age from 18 to 16. Photo: Colin Donnelly. Michigan Dems have proposed bills that would change the voting age from 18 to 16. Photo: Colin Donnelly.

Following the increase of activism from middle and high school students across the country, the “Sweet Sixteen” voting reform introduced by Democrats in the Michigan Legislature could change the shape of the state’s political landscape.

House Bill 6183 and Senate Bill 1064, which were both introduced June 12, seek to change the legal voting age in Michigan from 18 to 16.  The bills come after the unexpected stream of activism from students following the shooting at Marjory Stoneman Douglas High School in Parkland, Florida. 17 students and teachers were killed in the shooting.

“A diverse coalition of students have set politics aside in order to bring about positive change in our political system,” said the Senate Bill’s sponsor, Sen. David Knezek, D-Dearborn Heights.  “Young people identify the issues they want to see changed, but they don’t get the chance to vote to see that change happen.”

The sponsor of the House Bill, Rep. Yousef Rabhi, D-Ann Arbor, noted that 16-year-olds are allowed to drive and pay taxes, but are deemed by many to not be old enough to fully understand political change.

Faith Keating, a student at Troy High School, agrees for the most part with the legislators, but she has her doubts.

“I think it’d be great if high school kids could have a say in government,” she said. “I’m just not really sure how many kids would go out and vote.  If they don’t care about the issue, I can see a lot of teens just not even bothering.”

The bills face an incredibly steep uphill battle, though.  If passed, the bills would also require a change in both the state and federal constitutions.  A change to Michigan’s constitution would require a supermajority in both the Republican-controlled House and the Senate and a statewide vote.  To change the U.S. Constitution, Congress would have to pass the change and send it to states for ratification.

The voting age has not been changed in the United States since 1971 when it was lowered from 21 to 18.

Legislators will have a long time to think about the bills, as they were introduced on the last day of the session before summer break.  Lawmakers will not return to Lansing until the first week of September, except for one day in both July and August.