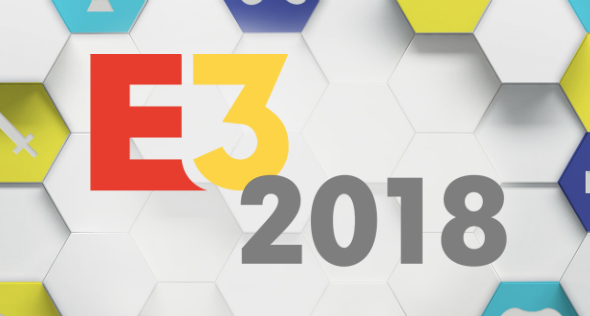 With E3 wrapped up, all the big companies have presented their lineup of games for the next year or so. The conference left some gamers excited while others were disappointed by some of the announcements.

The first of the big companies to hit the stage was Microsoft. While the company announced their big reveals of Halo Infinite, Cyberpunk 2077 and new first party companies that are preparing to make games for the Xbox One, the conference lacked first party titles releasing in 2018.

“Microsoft had a solid outing this year. They presented us with several promising games,” Kyle Lammersfeld, a gamer, said. “The problem is their conference quickly got overshadowed by Sony and Nintendo’s conferences.”

Sony was the next of the big three to take the stage. Unlike Microsoft, Sony’s problem did not lie in its lack of first party titles. Instead, it was the presentation that was lackluster to gamers. The games were well received, but the way they were announced was not. The conference pacing was slow and even though they tried to improve on where they lacked in 2017, Sony did not change the right things.

“The games Sony presented all look fantastic. You have the new Spider-Man, The Last of Us II and a Resident Evil 2 remake. What’s not to like?” Victor Wong, a Sony gamer, said.  “I wish they would improve on their presentation though. At times it was hard to stay tuned in.”

The last company to take the stage was Nintendo. Coming off one of its best E3’s the year before, the gamers had high expectations for the company.

Nintendo’s conference left many with mixed emotions. Those who are a fan of the Super Smash Bros. series were ecstatic while the rest were left disappointed. As well received as Super Smash Bros. Some fans felt other titles were overshadowed or entirely forgotten about.

“Nintendo had a lot of Smash. I get it. Smash is important, but variety would have been nice,” Kieran Hayes, a competitive gamer, said. “The lack of information on already announced games was quite underwhelming.”

The question then becomes who won E3? According to the social intelligence from Synthesio, Nintendo generated 27.5 percent of the conversation circling E3 on social media platforms. Sony was close behind, bringing in 21.2 percent, while Microsoft only managed 8 percent.

Not all the conversation surrounding Nintendo’s conference was positive.

While the company stirred gamers, Synthesio also gathered the overall positive and negative reviews for each company. Nintendo suffered greatly in this department, sitting at a 66 percent positive rating. Microsoft, on the other hand, received a 73.7 percent score, and Sony was not even rated in the top seven.

Overall, it is difficult to conclude which of the big three won E3. Each had high and low points. Ultimately, gamers were treated with a vast variety of games, no matter which company they are loyal to.