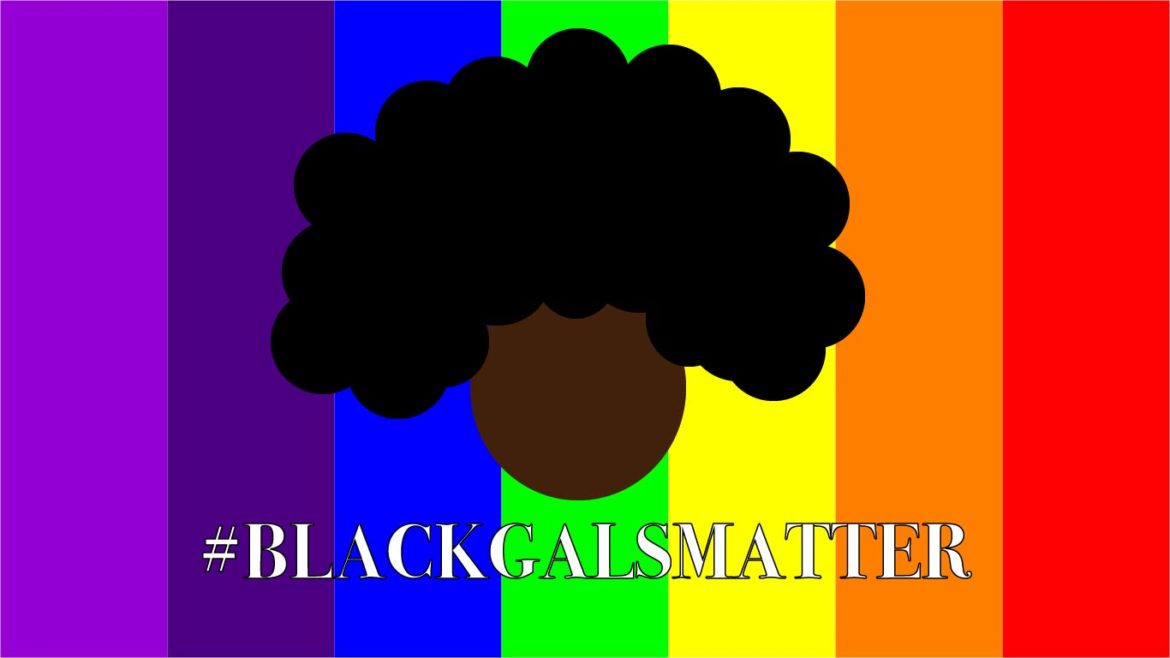 The hashtag #BLACKGALSMATTER sheds light on these struggles in an effort to show there are people who care.

According to the Human Rights Campaign,  black transgender women have the highest level of fatal violence, however they are less likely to go to the police.

Linda Burnham, activist and author, reported that LGBTQ workers who are black face many challenges in the workforce, such as being paid less.

“[The] LGBTQ community have so much to deal with, discrimination, hate, violence and we also get shunned from our family and church,” she said.

Kadejah Lippett also attended the festival and explained why having a pride festival yearly is important.

“It gives people the reassurance that they are not alone,” Lippett said.