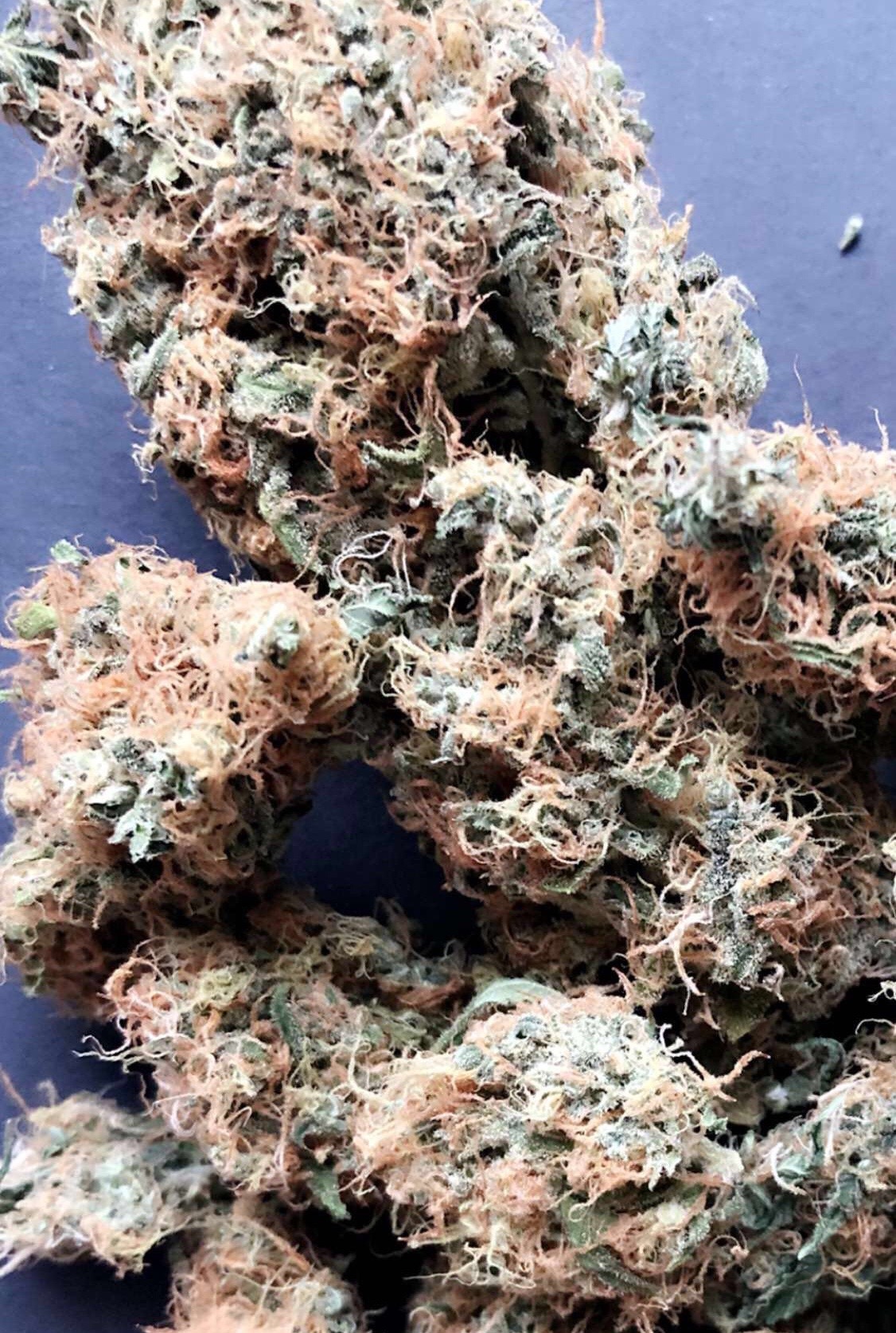 The grips of the opioid crisis hold prevalent, and many citizens suffering from chronic pain are searching for a better option – could marijuana be the answer?

For some, the thought of using one drug to replace another just doesn’t add up. Scott Greenlee, director of the Healthy and Productive Michigan initiative and former Michigan Republican Party vice chairman, spoke on his concerns with marijuana use.

“Last time I checked, Michigan is still part of the United States and it [marijuana use] is against the law federally,” Greenlee said. “Just because some states have ignored that, I don’t believe Michigan should pick and choose which federal laws they’re going to start or stop following.”

For others, marijuana was a key factor in finding a path away from opioids. Former opioid addict Hannah Keaton, 23, weighed in on the subject.

“I started with just one every now and then, but soon I was taking dozens of pills a day,” Keaton said. “Without marijuana, there is no doubt in my mind that I would still be using opioids for my pain. I really didn’t think there was anything else that could help until I really looked into dispensaries.”

In an attempt to shed some light on the subject, I sat down with Elaine Ball, a four-year medicinal marijuana professional and cardholder. Ball has worked at two Lansing provisioning centers over the years and uses medicinal marijuana herself for severe stomach pain.

Did you work long hours there?

Yeah, my average shift would be about a nine and a half hour day, but I would work 12 hour days when people were sick – and that happened often. I just really loved the work so I was like yeah, I’ll take that double, let’s go!

Would you say that one of your main goals while working there, in the medicinal marijuana field, was helping the patients achieve pain free lifestyles?

Yes, sadly there were so many other other symptoms aside from just pain. As an employee, it was really our job to get as much knowledge about as many different types of medications that we had to offer, because [marijuana] helps with so many different types of things. We had to have all that knowledge in the back of our head so we could get the persons exactly what they needed that day.

And that’s a great goal, I’m sure when you have a lot of these patients walking in with physical pain and problems, they probably don’t know what they need all the time – is that safe to say?

I would say so. We definitely had a lot of people coming in saying they had never smoked weed before, that they had never had any interaction with it. People well into their 60s, 70s and very elderly coming in trying to figure out for the very first time something that could help them.

These people are not looking for a recreational benefit out of this. Most of the elderly patients I would talk to, a doctor had told them about this – had given them the recommendation for their [medicinal marijuana] card because they were out of options on what to try to help.

When you are dealing with a patient that primarily is looking to relieve pain, what are some of the better benefits that medicinal marijuana has to offer?

So there are definitely different components to marijuana. There are several different cannabinoids aside from THC like THCA which is a type of cannabinoid that is non-psychoactive.

Is it safe to say that by non-psychoactive, that would mean THCA wouldn’t get the user high?

That’s exactly right. That’s just one of the many cannabinoids, there’s CBD – which is another popular one for people who aren’t looking to feel any effects at all and there’s CBG.

So what would you say were some of the benefits? We know they’re not getting high, they’re not experiencing a buzz – what do they experience that makes this product worth while for them to try out?

CBD, by itself, is really good for pain. It doesn’t get you high, but it has a calming effect. You will not be inebriated; CBD is something we can also give to pets who have anxiety and pain.

So many patients are trying to move successfully from opioids to THC products or CBD-infused products. You have dealt with this with co-workers and patients alike I’m assuming?

Yes, a very high concentration of patients were looking to get off opioids. They would tell me that felt like a zombie. For a lot of people, me included, opioids are too much. They weigh you down too much, they kind of change the way you think. Even THC was a better alternative than that, they said that “the cloud” was less intense.  Everybody had that one denominator that they were looking to get out of that fog that they were under.

And you saw that go successfully many times, it sounds like?

I did because they would come back, they would always come back and they would tell us, they would give us updates. I would often hear positive reviews – people thanking me or co-workers of mine for what we’d done to help. The time kind of flew for me I guess, but for them, you know, it was a huge, huge deal.

The complete interview can be retrieved at https://soundcloud.com/user-437691761/elaine-ball-x-nicholas-tomayko-62418-interview.