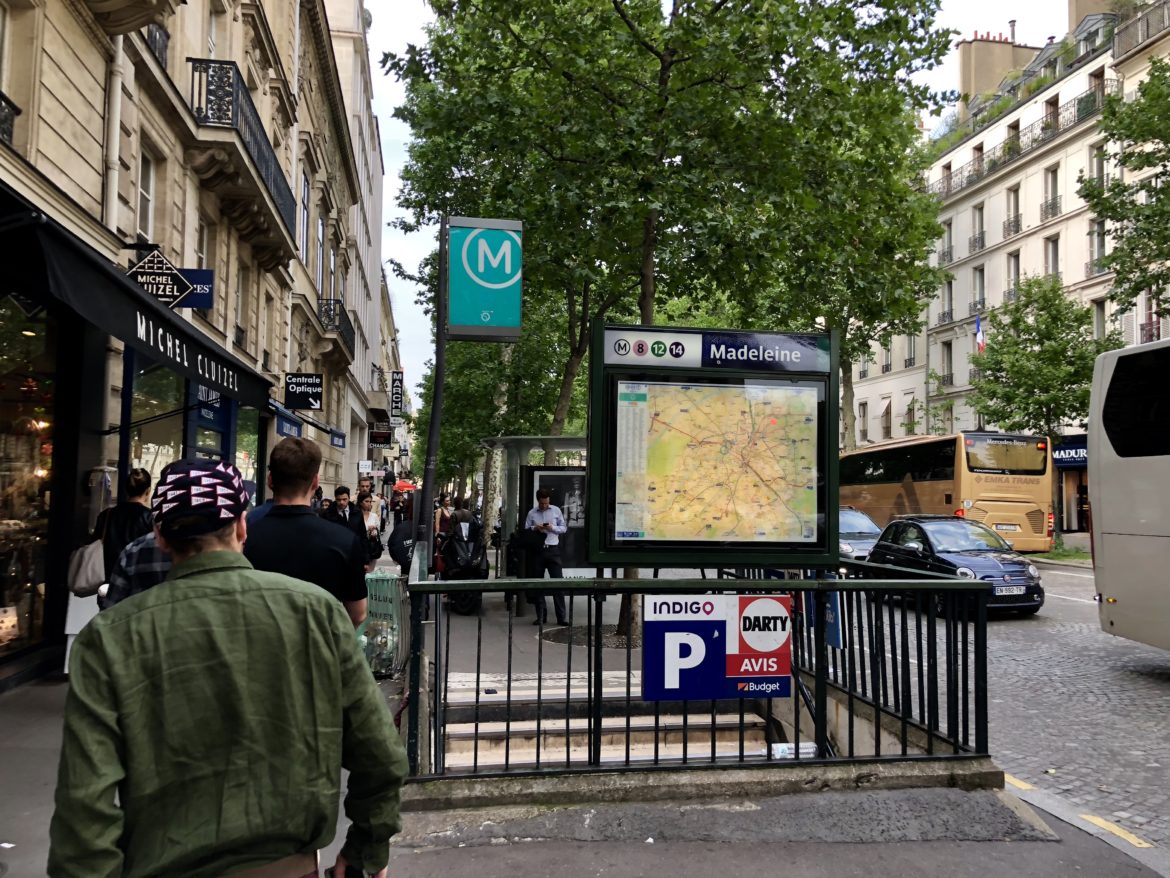 Michigan State student Michaela Spinello commutes to her summer classes in Paris by using the metro system. Spinello is one of many college students studying abroad this summer and a city-wide transportation strike has made the adjustment to a new country even more difficult.

“The strike affected my travel to Normandy,” said Spinello. “To get there I had to take a bus and an Uber because there weren’t any trains going from Paris to Normandy that day.”

These strikes have affected students ability to get around the city for both educational and tourist purposes. There’s been unexpected delays causing program schedules to fluctuate. According to The Power of International Education, over 17,000 American students studied in France in 2016. One student compares the metro to the subway system in New York City.

“They have very similar styles of transport,” said rising junior Kate Moray. “However, the metro system is easier to use since every metro has a direct path.”

The public transportation in Paris is the second most used in the world, behind Moscow, according to The Paris Pass. Six million people use the metro (underground subway) and RER (above ground tram).

Spinello said the metro has saved her a lot of time commuting to and from class.

“I am able to get places much faster since I was staying in an apartment 40 minutes away from class,” she says. “Once I figured out which line to use to get me to and from my destination it was simple to travel back and forth to class.”

Starting in March, the workers union issued a list of dates in which their employees would strike until given a 5.1% wage increase, according to The Local France. Air France did not honor this request and sure enough, the union failed to work on the announced dates.

Duquesne University student Jeremy Schmitt said he thinks it’s annoying to have to find different ways to travel about the city limits.

“Usually we take a taxi or Uber everywhere when the strike affects our metro routes,” the third year student said. “Traveling is more expensive and it’s not as fun to get around the city.”

The interim president of Air France is Anne-Marie Couderc until a permanent president is selected in September. According to The Local France, Couderc has met with the leaders of the union, but to no avail. If no solution is agreed upon it is expected that strike dates will be announced through the end of the summer.

My name is Jack Diehm and I am a journalism student at Michigan State University, minoring in sports journalism. I am from Honolulu, HI but currently reside in Pittsburgh, PA.