The quietest place in Williamston could be moving to a new building.

Currently located next to Larking and Nortman Memorial Field, the Williamston branch of the Capital Area District Libraries is inside the old Williamston High School and Middle School.

The building, now known as the Williamston Commons, holds a lot more than just the library.

Inside its old brick walls are various different businesses like Power and Grace Yoga, Raising the Bar boutique store and the library.

Crammed in a small section of the building is the Williamston Library. Citizens are able to walk from one side of the library to the other in a few steps.

“I have gone to every single branch in this county,” said county commissioner Randy Schafer the City Council meeting. “Williamston is the most disappointing by far. The lack of library facilities is atrocious.”

As of right now the plan is to move the library into the Williamston Middle School, which is located a mile and half from The Commons.

This idea of moving to the middle school came from a local resident and Superintendent of Williamston Schools Dr. Adam Spina.

After several meetings and a great deal of discussion and investigation, the suggestion appeared to have legs and was taken to the City of Williamston for further discussion.

The new space will increase the annual cost of the library by about $1,000 but will also give the library a square footage increase.

“The middle school is a much better location for the library,” said head librarian Julie Chrisinske. “Predominantly because it was created to be a library.”

Chrisinske also made it clear that the space will be physically separated from the school and all operations of the public library will be entirely independent of school operations.

A concern brought up during the meeting was voting. No one on the board is up for re-election soon, but voting stations are still needed for the upcoming primaries and the middle school has served as a location for citizens to vote.

The concern is that the traffic around the middle school is bad enough as it is, and adding public library to its building would not help.

“The morning traffic and congestion by the middle school is bad enough as it is,” said city council member John Bisard. “Shutting down roads and parent drop off lanes will make it worst.”

But this problem was not seen as a major issue. With voting happening very infrequently, the council decided that pushing back the new lease of the library for voting days would be unreasonable.

The plan is not definite as the council still has to negotiate with their current lease and get the plan approved from the school board, but citizens are happy to see effort being made.

“I know it takes courage and a lot of discussions and thought about the issue,” said Schafer. “I personally appreciate it, as a county commissioner and citizen… But also education is what made my family successful and I think we are able to offer a lot more opportunity to others with this.” 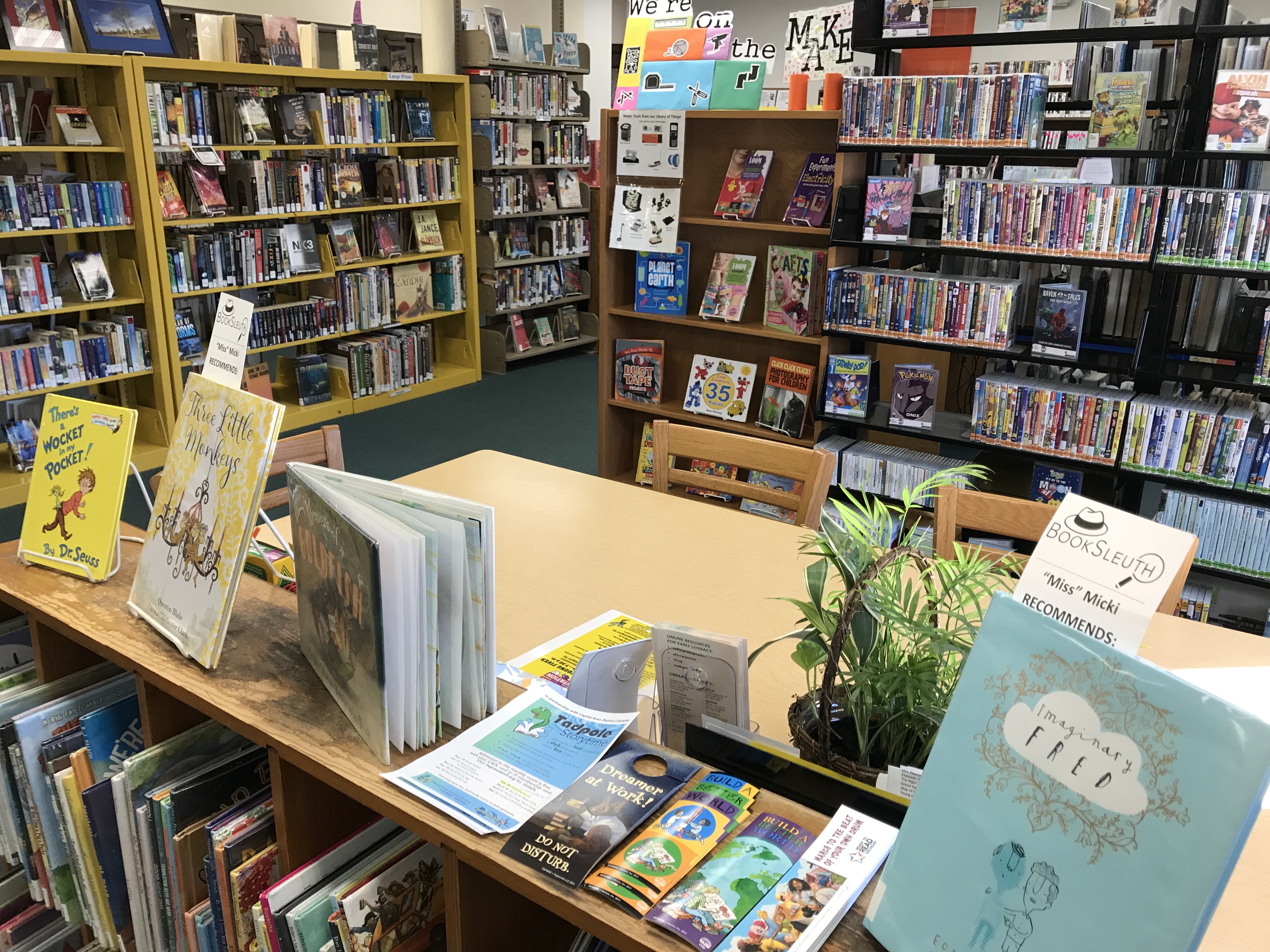 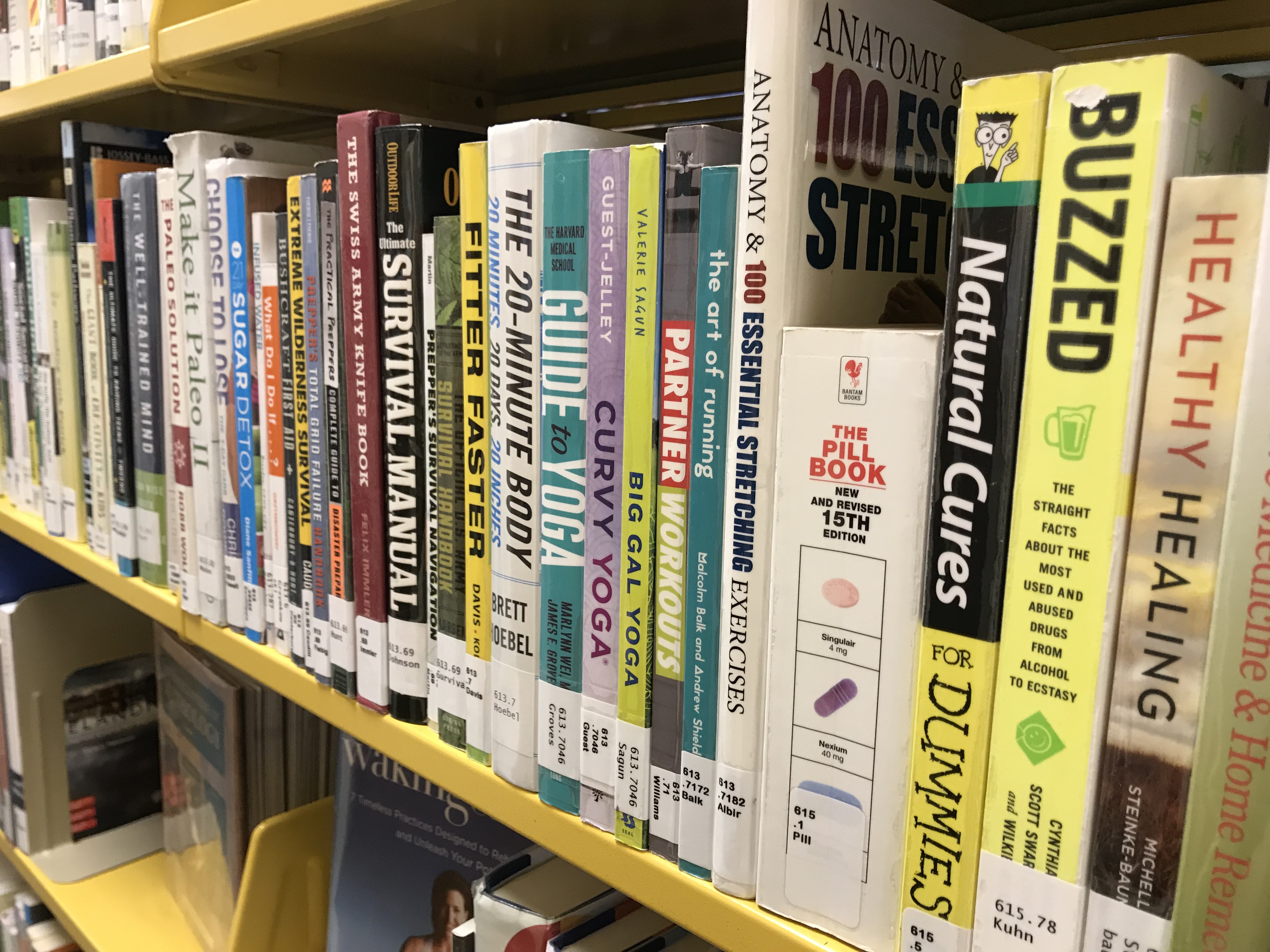 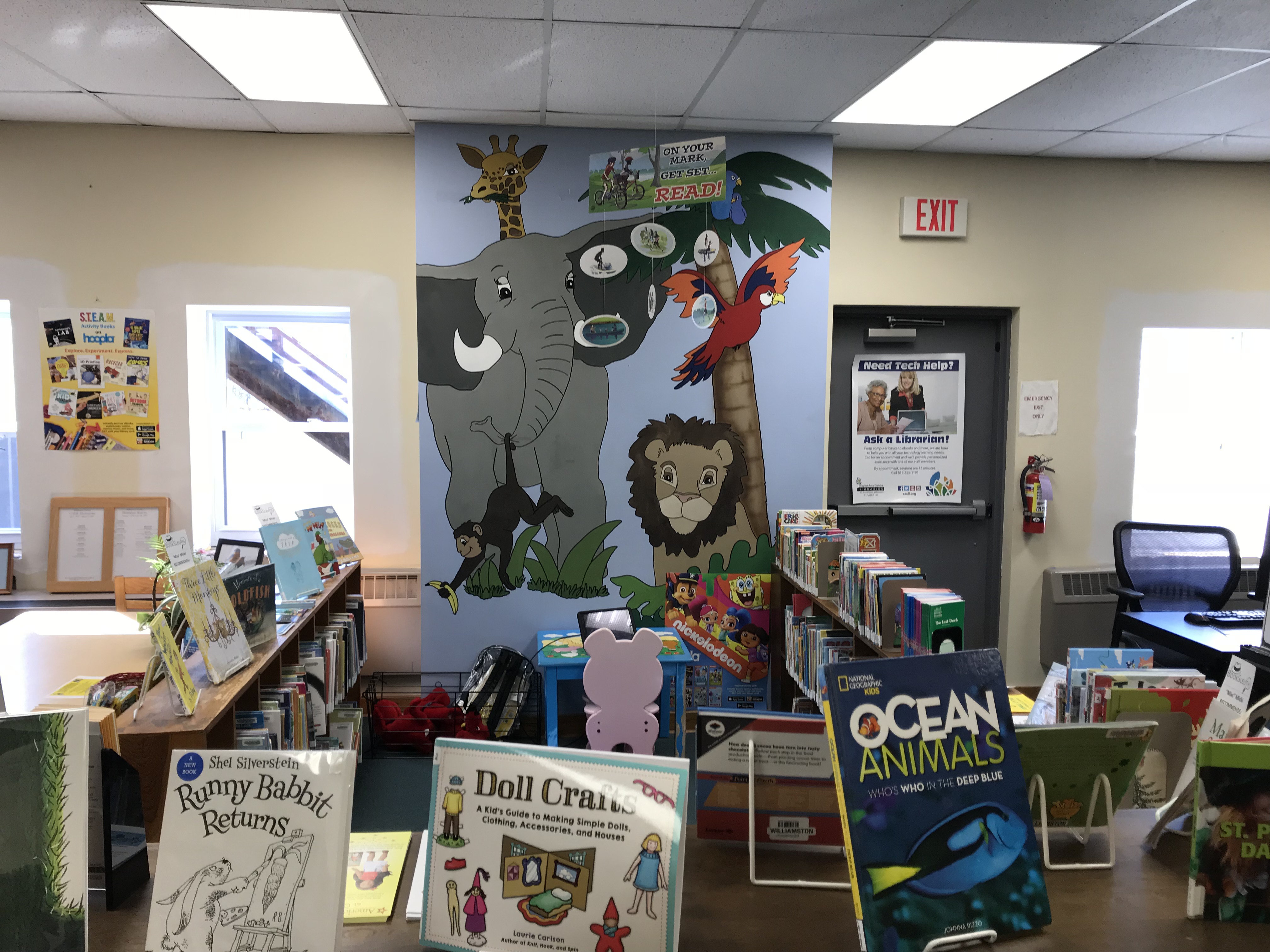