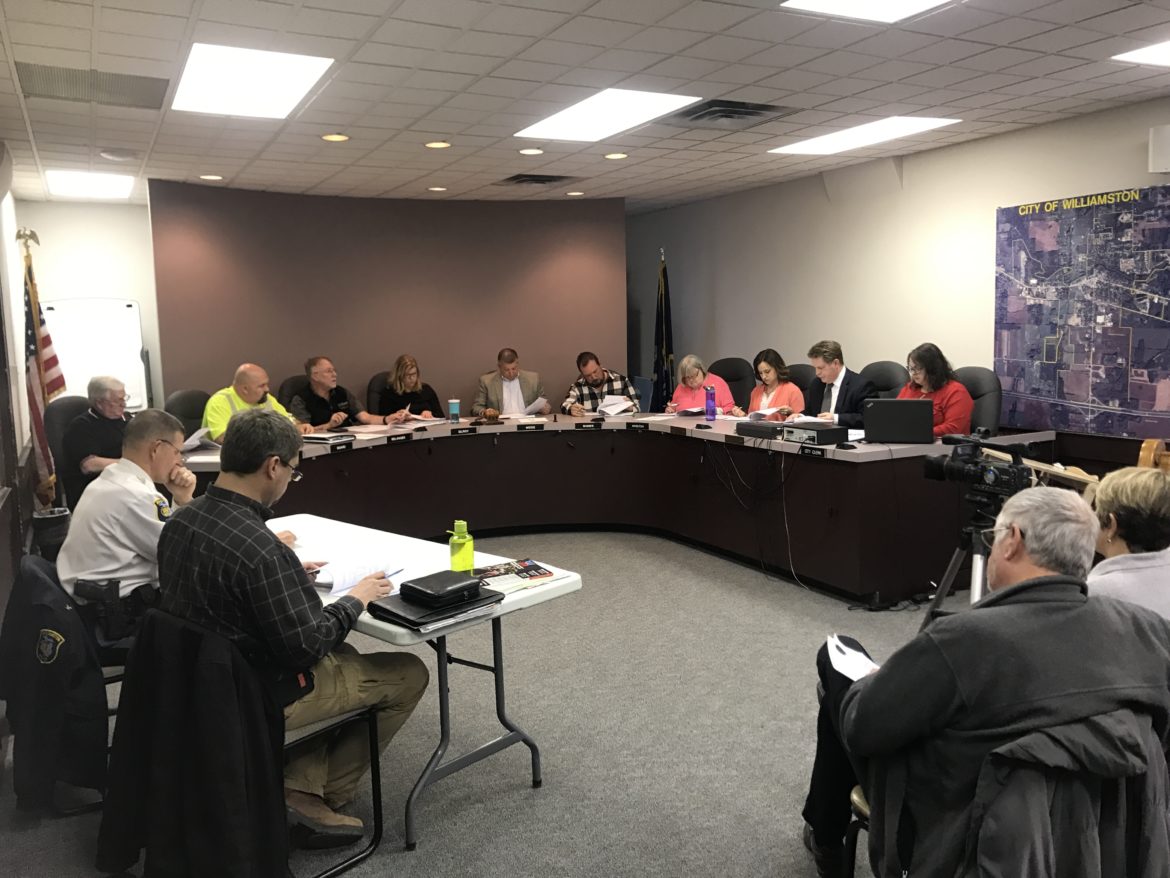 Williamston has decided to revamp its obsolete city banners and introduce bright new ones to the downtown area.

“Yes, the current banner inventory of banners that we have for the city are worn and outdated,” said Tammy Gilroy, Williamston mayor. “The new design will be more in line with our city’s current branding and identity moving forward.”

At the Williamston City Council meeting March 26, pictures of the banners were shown and were predicted to go up in the summer.

The city clerk Holly Thompson has been overseeing the banner project and has worked with the designer over the past couple months.

Gilroy said the banners currently on city light poles have been there for about 15 years. Council members are hoping these new designs can brighten up downtown Williamston.

“Many of the banners are in disrepair and this is an ideal time to make the switch,” Thompson said. “I also think it’s time for a fresh look in the downtown, and these banners will help us with just that.”

The new banners were designed by Jaime Highfield of Point Five Foundry. The actual product will be produced by Display Sales. “The DDA has approved the four-banner designs in Option C which will be evenly distributed throughout the downtown on our 96 decorative light poles,” said Thompson.

“The new design gives a great pop of color that will line the downtown district and our local businesses will have the opportunity to purchase a secondary banner that can be attached below the main banner,” said Gilroy. “This is a great way for our businesses to advertise within the city.”