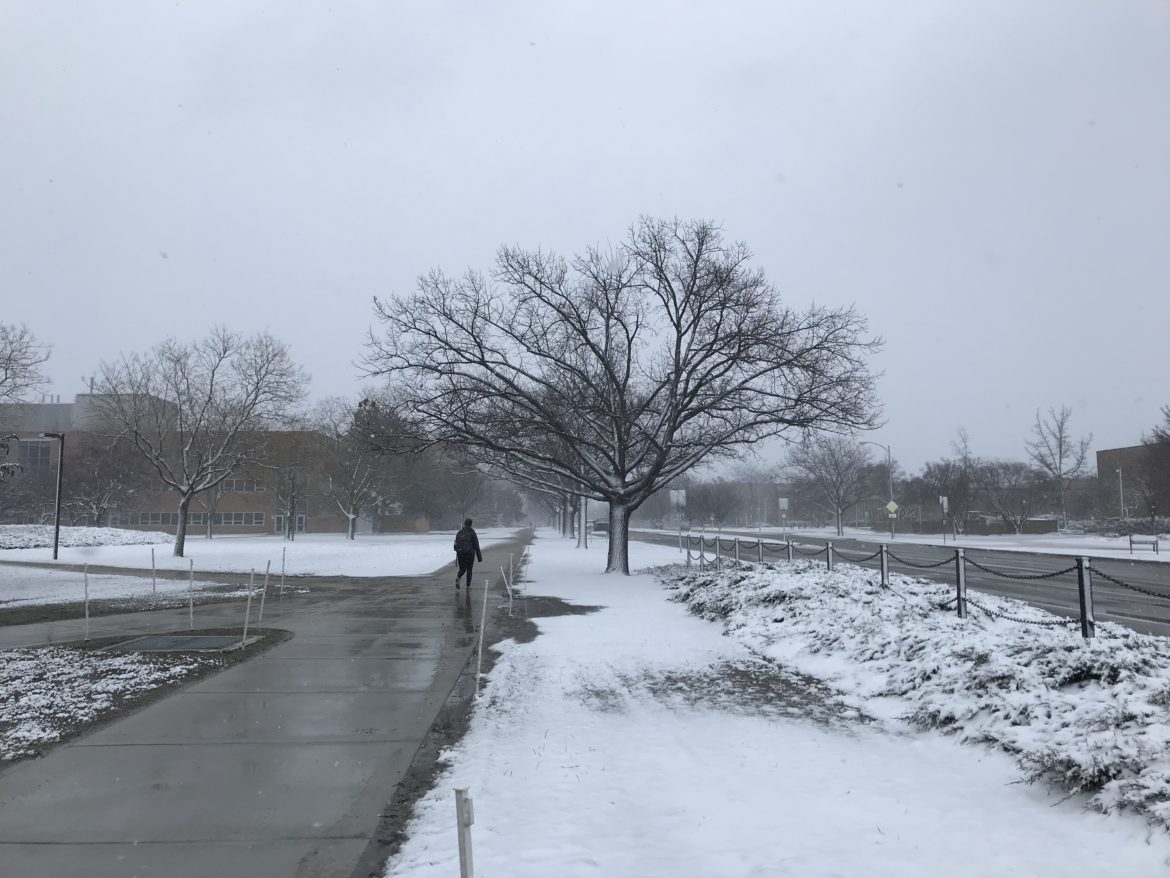 It has now been more than two weeks since the seasonal transition into spring, but it seems mother nature did not get the memo. 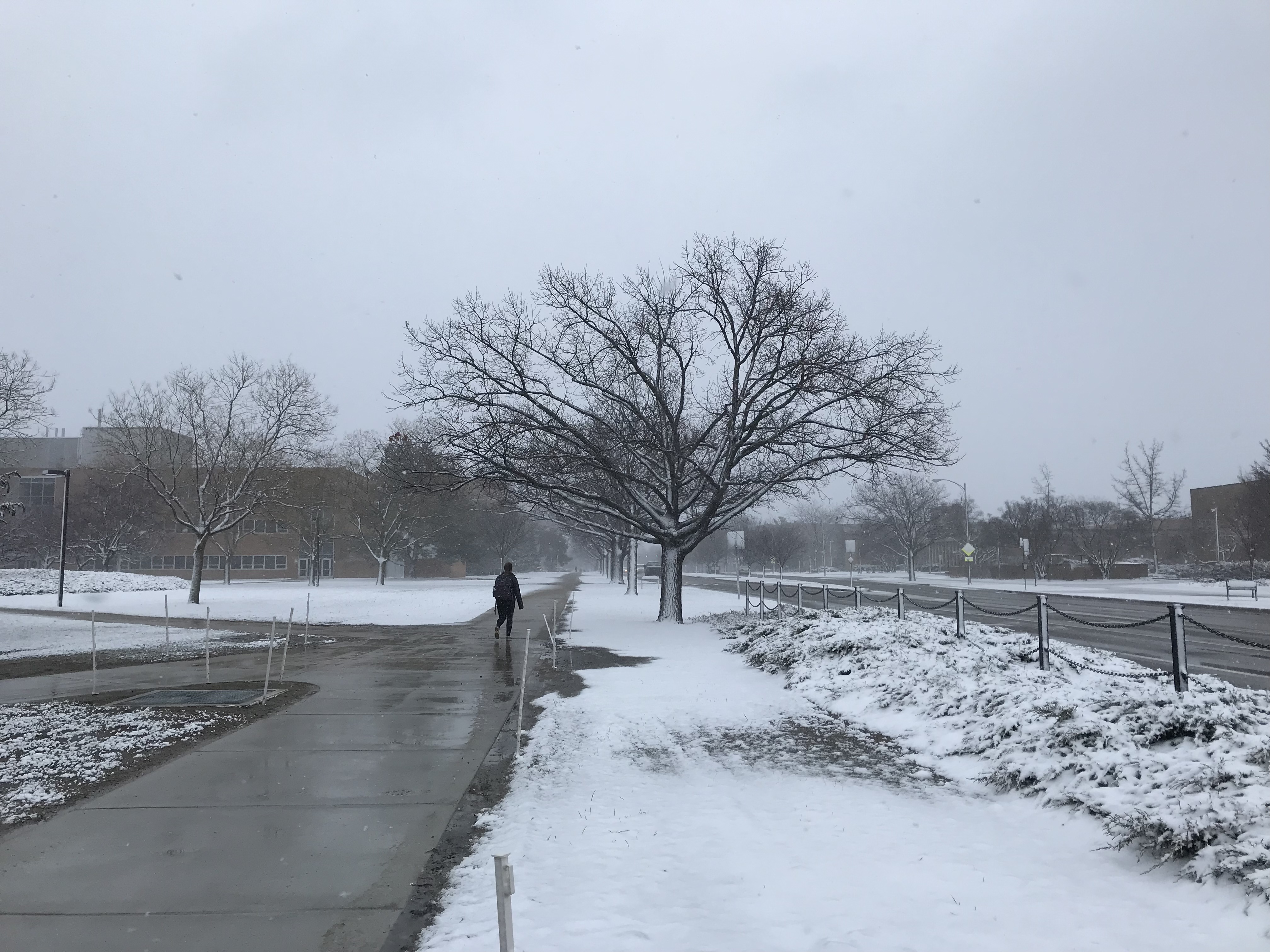 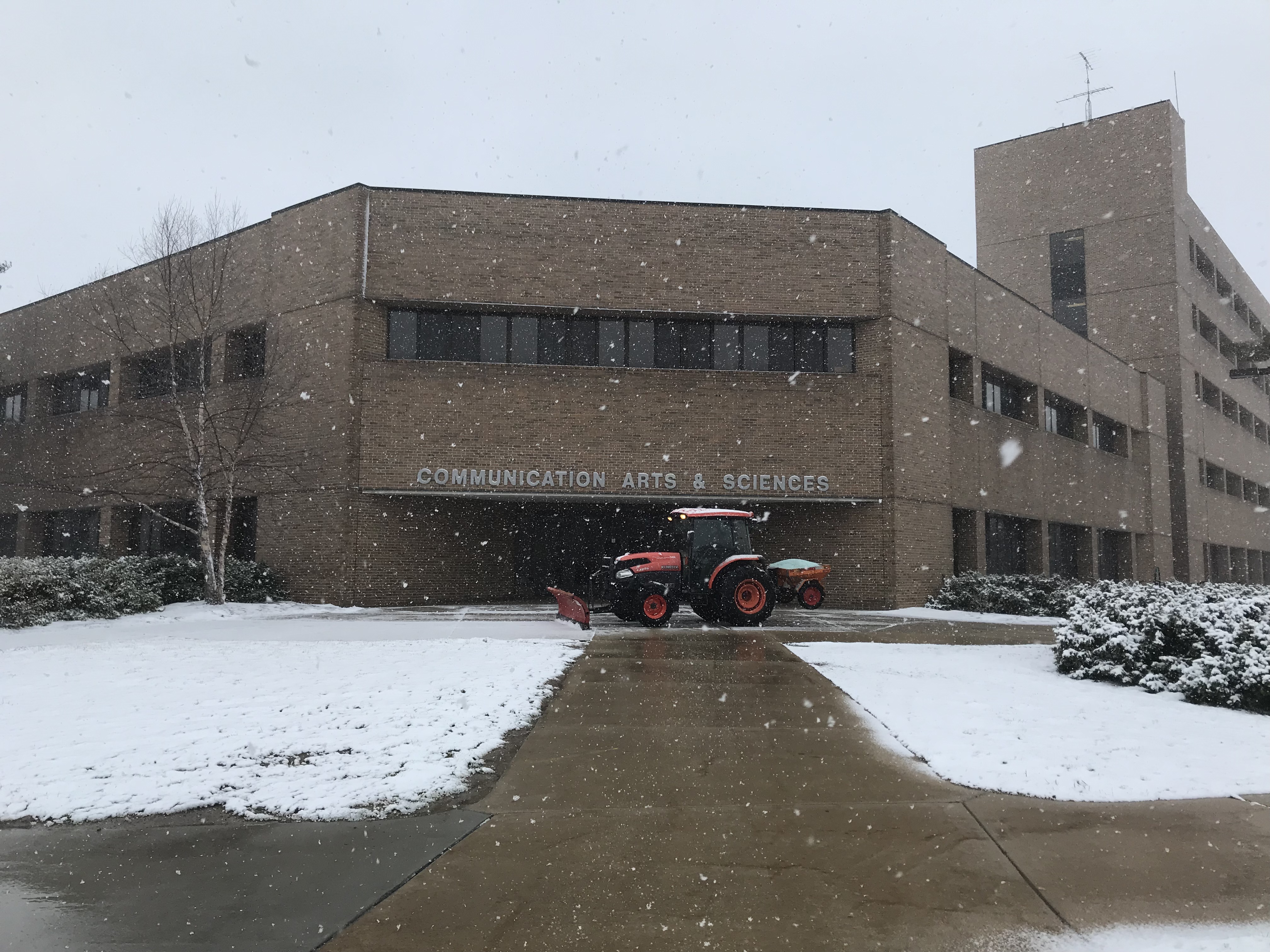 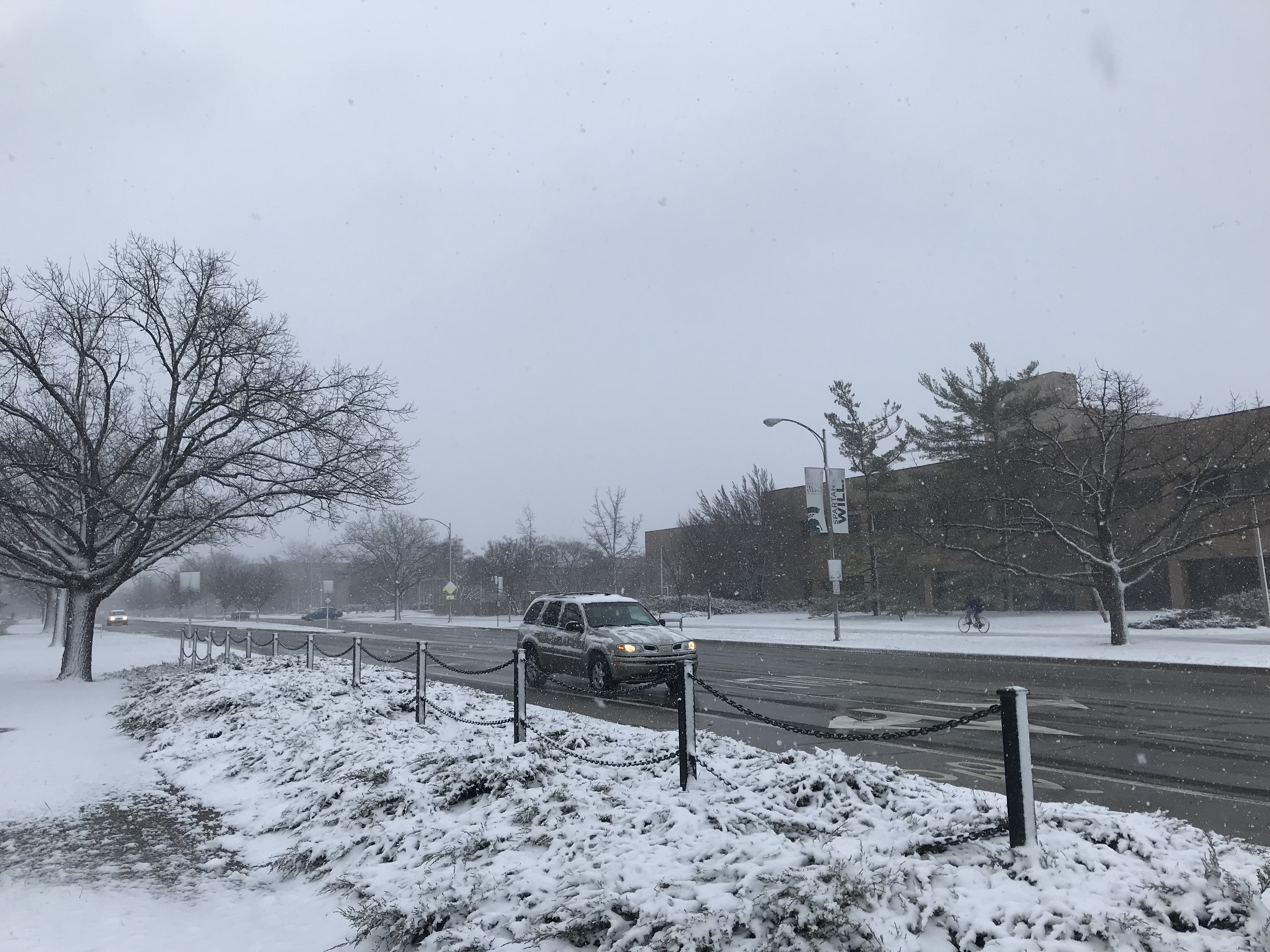 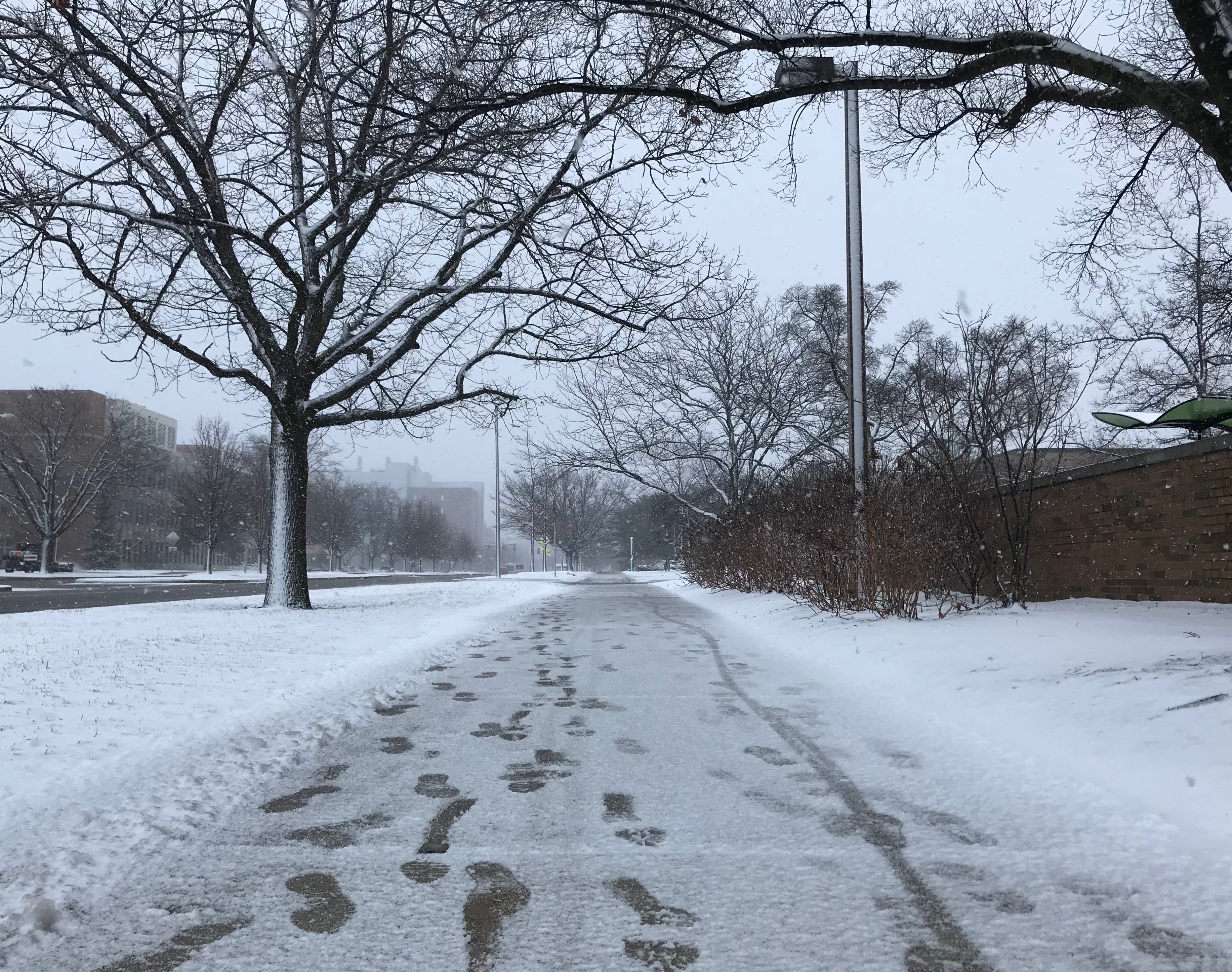 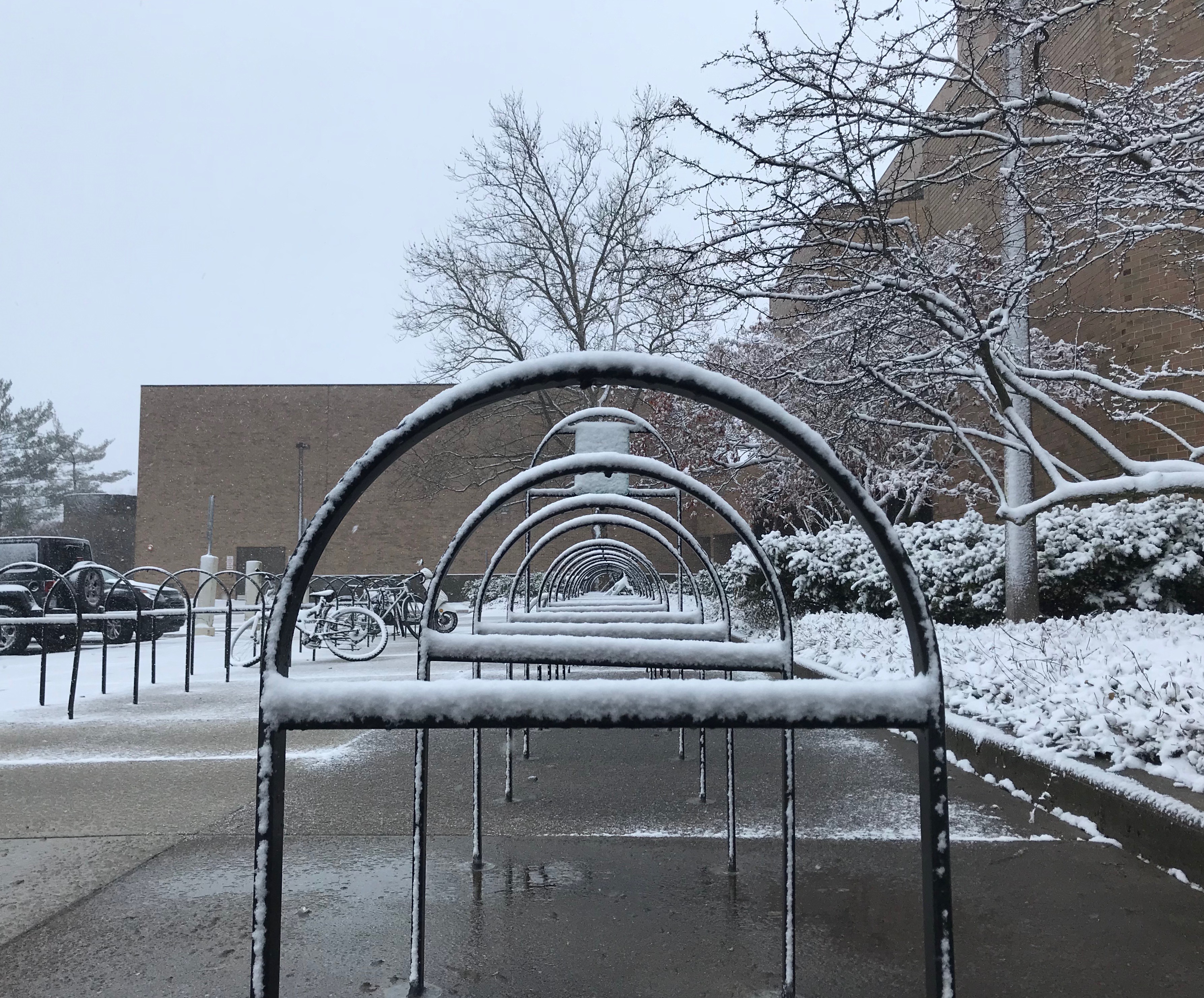 On April 4, the city of East Lansing experiences 27 mph winds, close to an inch of snowfall and temperature reached a high of 33 degrees Fahrenheit and a low of 23 degrees.

In the week ahead, the cold temperature is predicted to remain steady. According to the 10-day weather forecast, East Lansing is expected to receive two more snow showers between now and April 11. Temperatures will not exceed 50 degrees until April 12.

Watch Michigan State students share their feelings about the cold and bitter start to spring.

Tierra Riddick is a Senior at Michigan State University studying Journalism with a concentration in broadcasting. Tierra is involved in Michigan State's National Association of Black Journalists (NABJ) where she serves as the Fundraising Chair. She currently interns with HOMTV as a reporting intern and some day hopes to be an entertainment broadcaster/multi-media journalist for a big network such as E! News, The Today Show, or Good Morning America.