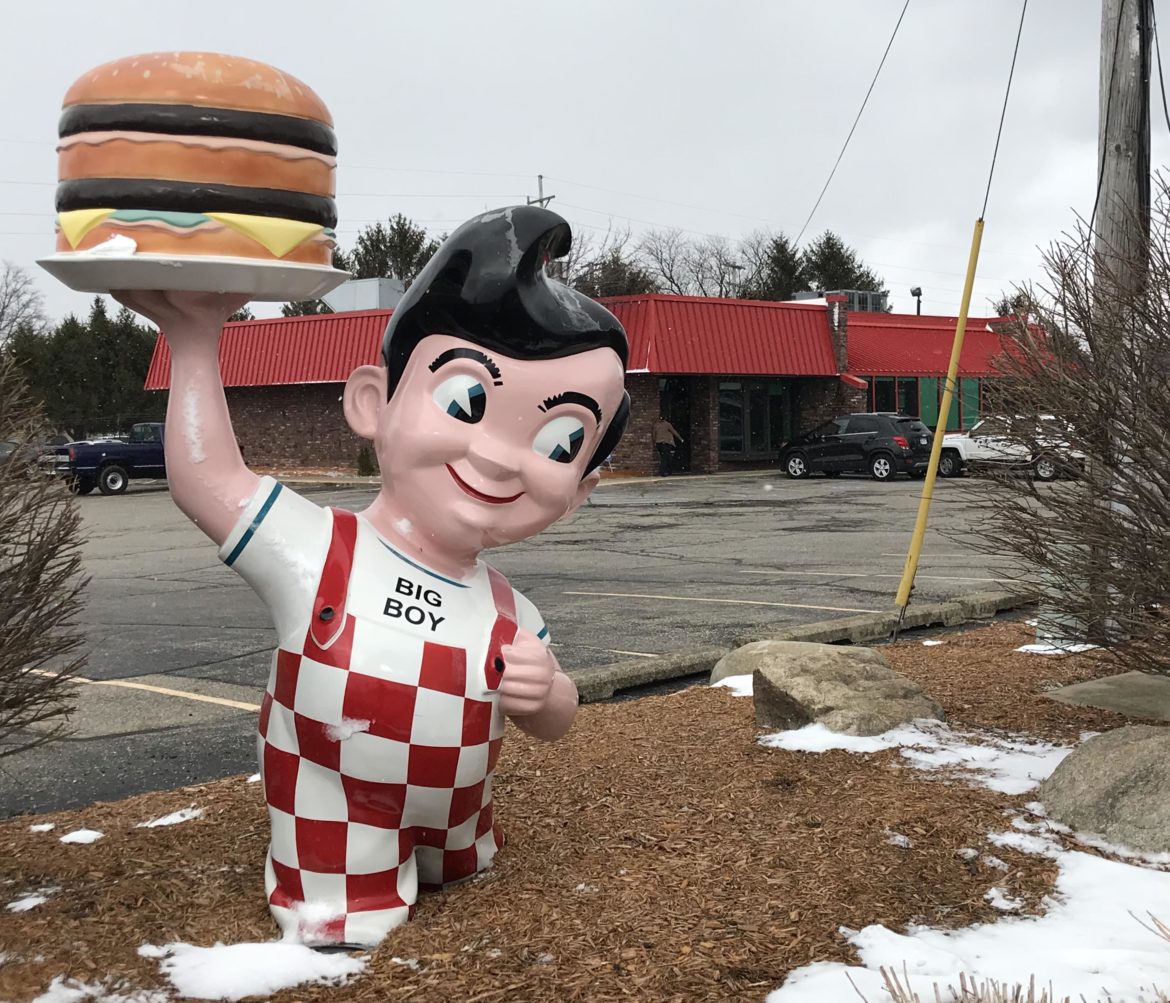 Although spring weather seems distant after this week’s snow, Mason’s 35th annual Spring Fling Festival is exactly a month away. Mason is known for its collection of festivals and different community events throughout the year. These events encourage positive business growth and foot traffic in the Mason area, according to Mason Area Chamber of Commerce Executive Director Douglas Klein.

“We’re a pretty big festival town. Not only do we have the Spring Fling and the Down Home Days; two community festivals. But, we also have the Sun Dried Music Festival at the end of August. Then we have the county fair on the first week of August. So, we’ve got all sorts of stuff going on out here on a regular basis,” said Klein.

“Plus, we have a concert series on the courthouse square during the summertime. A lot of our members sponsor outdoor movies by the courthouse. They do that about three times during the summer. So, there’s an awful lot of participation in what we call community events that both the businesses and their partners, the city and the county get involved in.”

The festival brings people into town not only from the greater Mason area, but also people from outside of Mason, according to Klein.

“One of the things we know is that it isn’t just the downtown area. The entire Mason area community has increased in people coming from out of town during the Spring Fling Festival.”

“The Spring Fling Festival is more than just the Saturday courthouse show. It actually starts on Thursday and goes through Sunday. When most people think of Spring Fling, they either think of one of two things; it’s the Friday night 5k race or it’s the courthouse show on Saturday. Both of them bring lots of people in to town,” said Klein.

Since the event is held in Mason’s downtown square, it would be expected that the only businesses affected by it would be those downtown. However, even the restaurants on Cedar Street are affected, according to Klein. The Mason Big Boy on Cedar Street is busier during the Spring Fling than normal according to Big Boy manager Jamie Skaryd.

“It brings business community awareness. People get to see what Mason is about. And, it’s fun. Mason is pretty good about stuff like that,” said Skaryd. A map of the courthouse square compared to Big Boy out on Cedar Street. Map provided by Addie Pyatte via Google Maps.

“At the very least it brings in people from the outlying Mason areas.”

Besides the economic benefits the festival brings, it also encourages socializing among the community, according to urban planning expert Jan Wampler of Massachussetts Institute of Technology. An event like this may bring people out into the community to be neighborly and build long-lasting relationships with each other, said Wampler, who is also a Fellow of the American Institute of Architects. Commercial Bank in Mason on Jefferson Street, across from the Ingham County Courthouse. Photo provided by Addie Pyatte.

It’s important for businesses to support the community they reside in, according to Kathy Wakefield of Commercial Bank in Mason.

“We are part of the community and we feel that it is important for the businesses to support the community that they are apart of,” said Wakefield.

The event encourages socializing as well as business sales, according to Wakefield.

“After a long winter, people are looking for opportunities to get out there and start enjoying spring. This is a wonderful event that people can take their time and wander around all the booths that are set up and they get an opportunity to see things in one location rather than trying to drive around. They try to find different stores that might carry things that they’re interested in. I think it’s a wonderful kick off to spring. People getting out and socializing with neighbors again that you might not see that much due to winter.”

The main event takes place on Saturday, May 5th at 9 a.m. at the Ingham County Courthouse square, according to the Mason Area Chamber of Commerce’s website.