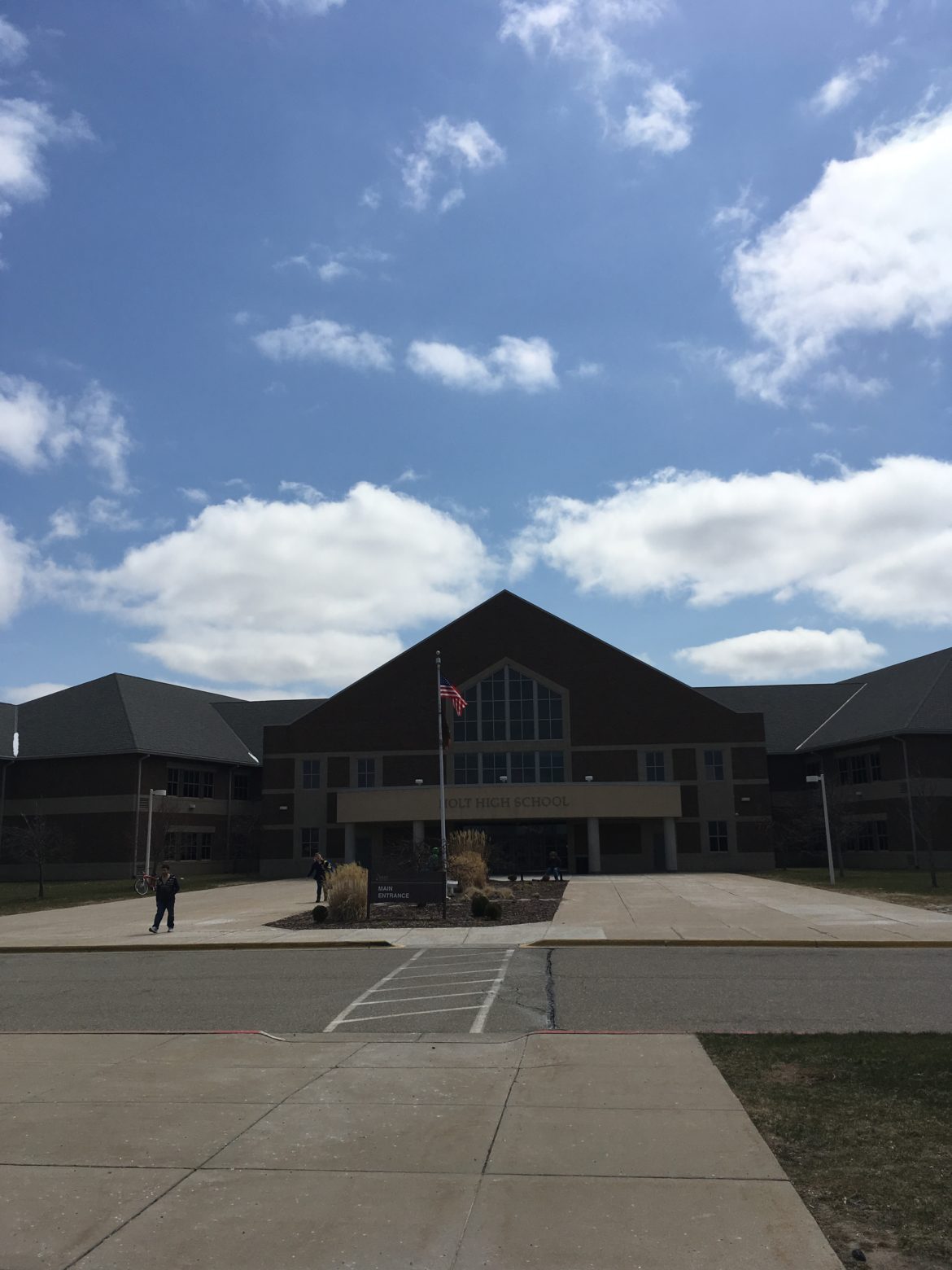 School shootings have continued in the country, and there has been regular discussion and policies put into action to prevent further tragedies.

In a report posted by the FBI, it was found that between 2000 and 2016 there were 220 active shooter situations in the US. Among those 220 situations, the second highest location was at educational institutions at 21.8 percent.

Ingham County Sheriff Scott Wriggelsworth addressed the situation of school safety in response to the discussion, by increasing the police presence at the 19 school buildings within the county. The increased presence is a preventive measure to reducing violent acts in schools.

“One of the things I’ve mandated to my staff is they’ve got to carve out an hour or two out of their week to spend in their assigned schools,” said Wriggelsworth. “And that may mean going to an assembly, it may be walking in the halls meeting with the principal or it may mean, sitting in the parking lot and letting the school know [the officer’s] close doing a police report or checking up on police notes.”

According to various news sources, Holt High School dealt with a bomb threat in February right before the Parkland, Florida incident. The alleged threat was written on a bathroom wall that sent the school into lockdown.

“I think its been very well received by the students, faculty and staff, and the parents, and that deputies for that matter,” said Wriggelsworth. “I think the deputies enjoy it and some of the deputies actually have kids of their own … in these schools they are assigned to.”

Some parents of Ingham County are supportive of the increased police presence. Katie Mather, an Ingham County resident and mother, is “comfortable with it” and encourages it.

Another Ingham County parent, Ce Celia Payne, doesn’t think that it is a “bad” idea, and thinks that it is a “good thing that they’re taking the necessary steps to make sure that a plan is in place in case something were to happen.”

Natalie Moser, a director for the MSU Psychological Clinic, believes that while it varies from case to case, that an armed presence could potentially be harmful for some students.

“I think it really varies, I think for children that may have a background or may have prior experience with our armed officers or teachers or even just more general security personnel or law enforcement I think you could sort of provoke anxiety in a child if they’ve had a negative interaction or have seen negative interactions with these sorts of people in the past,” said Moser

Moser believes that in general the country could always use stronger mental health services and attention.

“Regardless of anything I’m a huge proponent of increased mental health services, increased training in emotion and emotional awareness in students, additional systems for teachers to feel supportive,” said Moser.

There is also the discussion of arming a teacher in the classroom. Payne was not in support of this notion being implemented into Ingham County Schools. Payne believes that teachers are “noble” people, but that it isn’t safe arming them.

“They’re underpaid, they get stressed out and we see first hand there are teachers who have lashed out at their own students physically, and so I feel like having that extra weapon available might do more damage,” said Payne.

Mather is not completely comfortable with the idea, but believes that if it was done right, that arming a teacher could fit into her comfort zone.

“I think that having a higher police presence and having a more lockdown facility…I don’t feel it would be necessary to have armed teachers, but I’m not against it as long as they pass proper background tests, go through the proper training and things like that,” said Mather.

Wriggelsworth believes that the idea of providing a teacher with a gun is not the answer and for various reasons. He believes that there would only be a small preventative impact from it and that various problems could arise, including during an active shooter situation.

“Let’s say it goes down and the teacher is now challenging the threat, and we arrive and we don’t have a good description of who the school shooter is, the person we see with the gun is probably going to get shot,” said Wriggelsworth.

Beverly Kingston is the director for the Center for the Study and Prevention of Violence Institute of Behavioral Science at the University of Colorado Boulder. She has seen in her research that a comprehensive public approach is the way to make a difference. There are some programs that she has seen be be effective such as a middle school program known as the Life Skills Training, which takes on a more universal approach. There are also other programs designed for more specific care.

“Then there’s going to be kids that are more at risk and need maybe more intensive supports, maybe something with their family and with the kid, there’s a Strengthening Families program,” said Kingston. “A positive school climate is one of the best things we can be doing overall to reduce risk, but you also need to be knowing that there could be those imminent threats that happen and you want to make sure you have plans for that.”

One of the ways Kingston believes that every school should do to evaluate how positive the climate is at their institution is to do culture and climate surveys. Kingston said that “what we also know from the science is that if we are able to put these tested and effective programs really into place in our schools and communities, we should be able to have a 20 to 30 percent reduction in violence,” providing hope if that scale is to be reached.