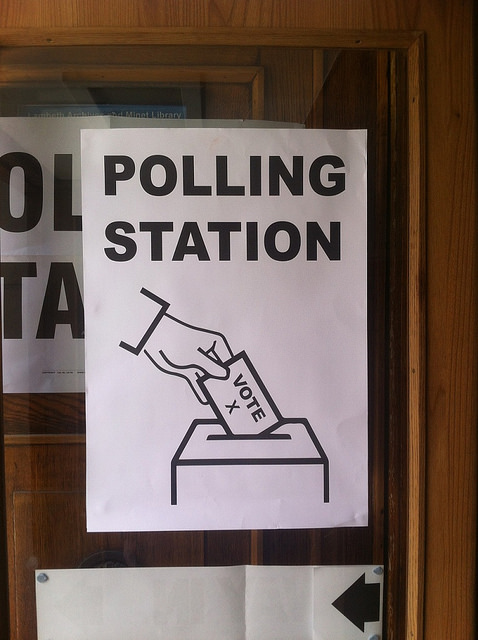 LANSING – The Detroit Metro Times recently reported that polls had Shri Thanedar beating Gretchen Whitmer in the Democratic primary of the gubernatorial election this fall.

That’s a bit of a surprise, considering Thanedar is a newcomer to politics. Whitmer, a former state lawmaker, has long flirted with running and formally announced her candidacy January 2.

It’s also misleading and an example of how media outlets often misrepresent poll results, according to polling experts.

“How can you explain something to your readers that you don’t understand yourself?” said Jane Briggs-Bunting, a former director of Michigan State University’s School of Journalism.

The poll the story was based on was conducted by Marketing Resource Group. It said that 48 percent of Democratic voters were undecided, and 54 percent of GOP voters felt the same.

With that many undecided voters – reported late in the story – it would be hard to know just who was leading.

Voters should consider the poll but not fully believe it, said Mark Grebner, the founder of Practical Political Consulting, Inc. in East Lansing.

The poll’s margin of error was plus or minus 4 percent, Grebner said. That is a large enough range that either of the candidates could be in the lead.

That margin of error is important, said Mike Traugott, a professor of communication studies at the University of Michigan who specializes in polls and opinion surveys.

“We have in the poll that Whitmer is at 18 percent support and Thanedar is at 21 percent,” Traugott said. To be confident in the poll, the difference in the estimates needs to be greater than the twice the value of the margin of error.

The uncertainty that many voters expressed can be attributed to the wording of the poll, Grebner said.

It asked who you would vote for if the primary happened today, who would you vote for, he said. But few people have done any research because the primaries are not until August.

“People don’t really know (how they will vote) because they don’t know the candidates, ” Grebner said.

To be confident in the results of the poll, Grebner said, the margin of error must be taken into account. The margin of error is used to find the full range of possible outcomes. In this case, those data ranges overlap. The data provided is not statistically significant enough for readers to take the poll as conclusive, he said.

Companies create polls to build visibility for their firm, Traugott said. MRG said that none of its questions were paid for by an outside source.

Of course, the Detroit Metro Times is not the only news organization to fall prey to pre-election polls. In 2012, polls predicted that Mitt Romney, the Republican candidate for president, would defeat incumbent Barack Obama.

And in 2016, Donald Trump stunned many political experts with his defeat of Hillary Clinton.

“Journalists should be required to take a data class and a statistics class if they are going to do this kind of analytical reporting,” Briggs-Bunting said. This way, she said, the public might not be taken by surprise when election results are different than what was predicted by the polls.