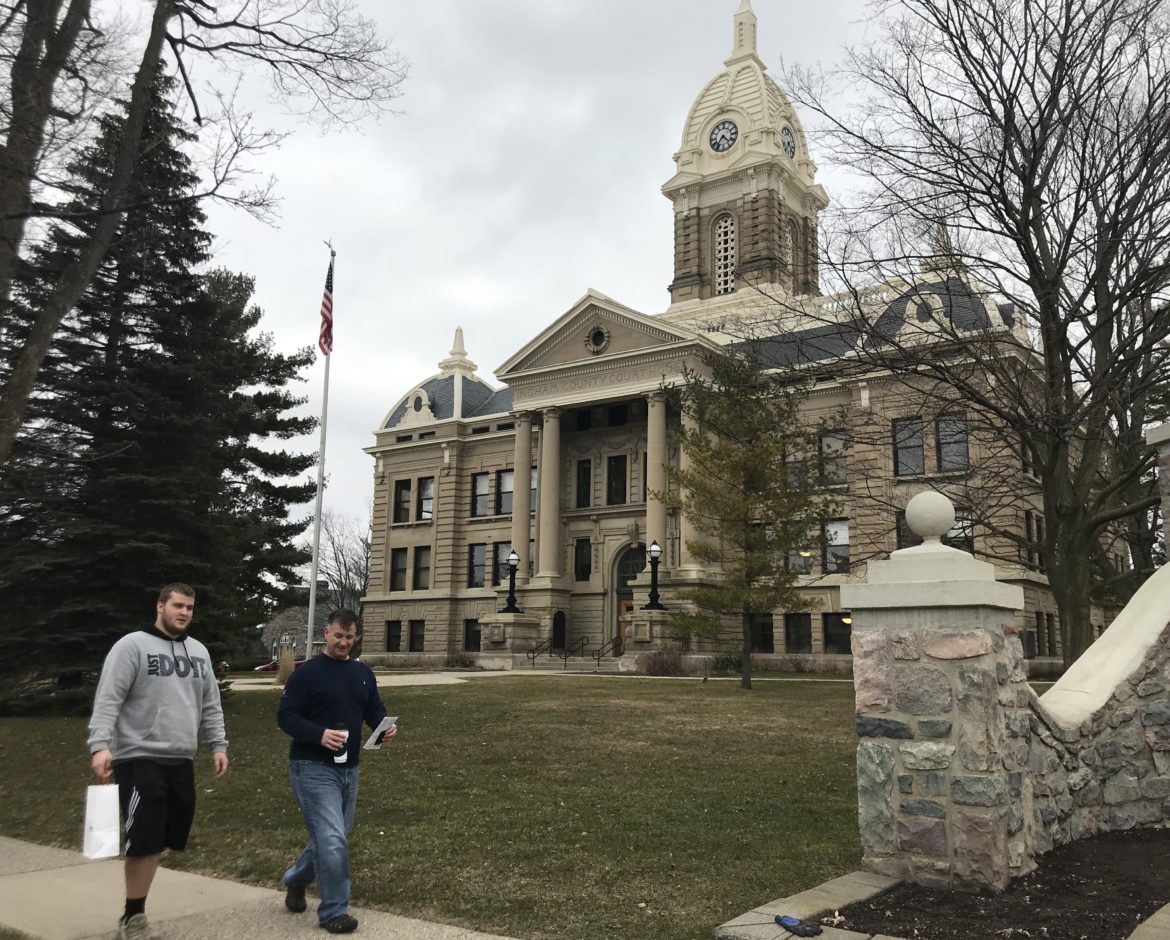 As a predominately white, older and wealthier community, one wouldn’t expect the rural town of Mason to be very diverse. However, the community is moving in a more diverse direction, according to resident Erica Earls.

“I think Mason is slowly getting there, but it’d be nice if we could expedite that process,” said Earls. Pie chart of the racial/ethnic group distribution in Mason by Addie Pyatte via Infogram. Information provided by the U.S. Census Bureau.

As of 2010, 21.7 percent of Mason residents were from the ages of 20-34 and 92.4 percent identified themselves as Caucasian, according to the U.S. Census Bureau.

Having diversity within a community depends on a lot of factors, according to Michigan State University’s Professor of Urban & Regional Planning and Director of MSUE Urban Collaborators, Zenia Kotval.

Without diversity within a community, the community will become stagnant, according to Kotval.

“Diversity is what supports a whole bunch of other factors such as a decent economy, housing, and it just adds so much depth to a community. So, for long term survival I think diversity is absolutely necessary.”

Being an older community, some might think that the entertainment may be lacking for young people, but Bad Brewing is a hot spot, according to Earls.

“A lot of people come there from Lansing or Jackson. Walking in there, you see all different walks of life. You’ve got the older people, the younger people. Even for Dart, people like to come out after work. It’s this wonderful pit of diversity that happens there.” Bar graph of the age distribution in Mason by Addie Pyatte via Infogram. Information provided by the U.S. Census Bureau.

“It would be nice if other businesses, or if different businesses moved into Mason, for that be an example,” Earls said.

Bad Brewing is an entertainment hot spot for locals and non-locals of all ages, according to owner and head brewer, Brian Rasdale.

“Realistically, our customer base ranges all the way across. We have some mug club member that I think are in their 80s and we have people all the way down to 21 for sure. I would say our bulk is 30-40. The range overall is pretty diverse, but the bulk is probably mid-30s,” said Rasdale.

Bad Brewing offers events such as trivia night, vinyl night and block parties in which they shut down the entire block for live music and food trucks, according to their Facebook page. “As of right now, every Thursday is live trivia. There’s two games. One starts at seven and one starts at eight. It’s free to play, you can just come in, sit down, have a beer and play trivia,” Rasdale said.

“I would say that the crew that we have here to play trivia is slightly different than our day to day crew. It does seem to be a little bit more of college-age kids.”

In regard to diversity in the area, Rasdale said that it’s really starting to change, partly due to the expansion of Dart Container Corporation. Dart Container employed 1,140 people in 2012, according to the Mason Area Chamber of Commerce.

“We’ve been here for almost six years now and all of the apartments in the downtown area — the demographics on those has totally changed to a significantly younger crowd. A lot of young professionals, people who work in Dart which is a huge employer here. Jackson National Life, a lot of people who work there live down here in Mason.”

“I think it would be great for the community, great for all the businesses. Not just for us, but for everybody,” said Rasdale. “It’s a diverse crowd. We get people of all ages, we get elderly people that come and sit all day long, we get young people who come in the evening, we get families who come because it’s a family-friendly event. We have a kid’s area where there’s bounce houses and pony rides and things for the kids to do. So, we get all ages,” said Clark.

Despite notions that Mason is moving forward in being more diverse, resident Marcia O’Brien feels that the city hasn’t changed much in the time that she’s lived there.

“People can choose to live where they want to live, but I think I’m probably more frustrated with the lack of acceptance for diversity,” said O’Brien.