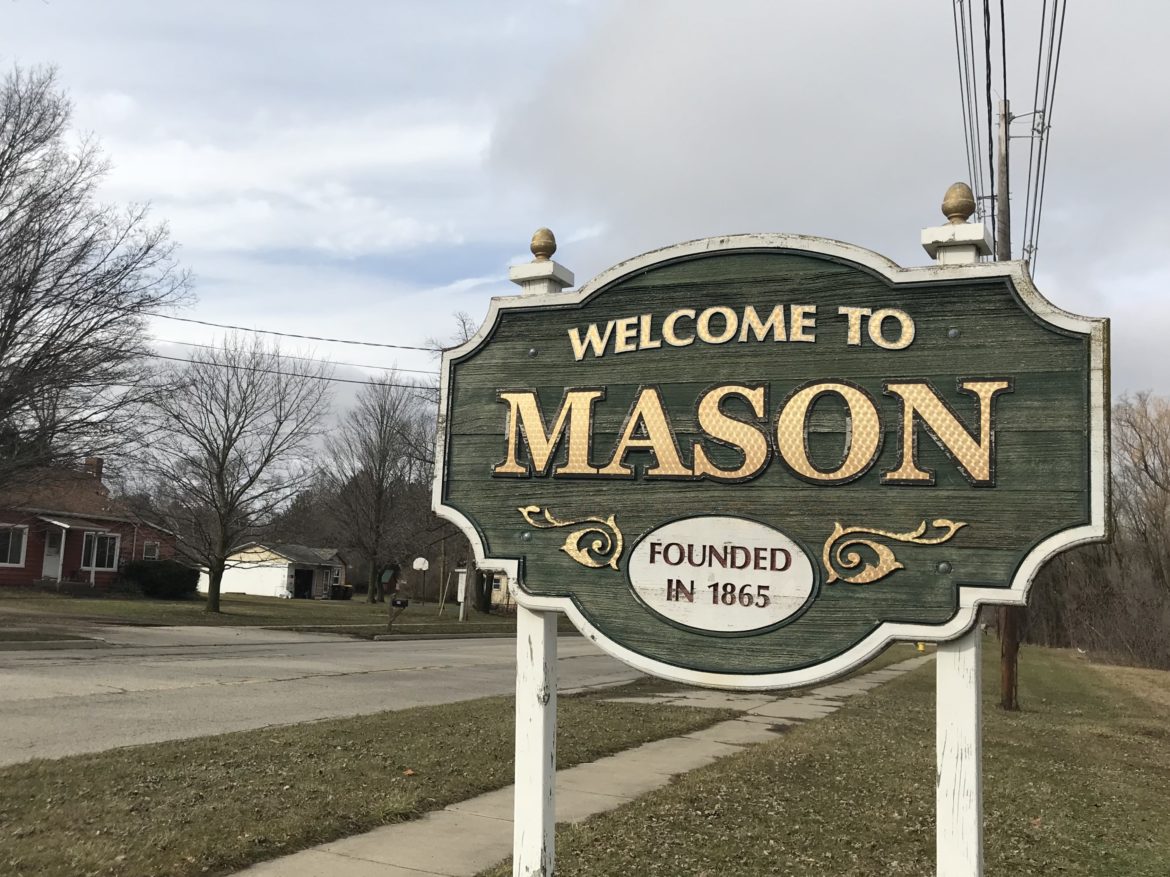 On Monday March 12, Gov. Rick Snyder declared a state of disaster and opened the Disaster and Emergency Contingency Fund to local governments in 17 counties after heavy rainfall and snow melt on Feb. 19-21 resulted in widespread flooding damage, according to Michigan.gov. The 17 Michigan counties declared to be in a state of disaster by Governor Rick Snyder. Information provided by Michigan.gov. Map provided by Addie Pyatte via Google Maps.

Among the affected areas was Ingham county. Those areas included the cities of Lansing, East Lansing, multiple townships, and Mason. Although Mason seemed to have experienced relatively minimal damage with flooding compared to Lansing and East Lansing, Mason did run into some trouble with flooding of its wastewater treatment plant.

“So, there a couple things that happened. One is that we’re pushing water so quickly through the plant that the water isn’t getting treated fully but it’s getting treated enough to be diluted into the river,” said Stuart.

“But, what happened to us that was a little unique was that we actually had a breach in one of the walls in one of our tanks, because there was so much rain, and there was probably about a 20-minute time period where we had to repair that wall where that water was actually just overflowing that hadn’t been treated. So, that’s what that notice was about. It was more of an issue with the wall having a breach because there was just so much water.” Besides the wastewater damage, much of Mason’s flooding occurred in fields and other typically flooded areas, according to Stuart. The city of Mason also took extra precautions in anticipation of the storm.

“We utilized a lot of sandbags to make sure we were secure as possible. We also did some proactive things as far as shutting off valves into our water system in areas we were concerned about. There’s definitely some areas where we took proactive actions because we know where they typically flood. Of course we were keeping an eye on all the areas that are at high risk, so that we can make sure.”

“How we handle storm-water is important for the capacity for those people further down the river, and so we’re conscious of that,” said Stuart.

The declaration authorizes the Michigan State Police, Emergency Management and Homeland Security Division to coordinate state efforts above and beyond what MSP/EMHSD has already been doing in conjunction with local agencies, according to Michigan.gov.

“It wasn’t river flooding. Water might have gotten into somebody’s basement, but it wasn’t caused by any river it was just caused by heavy rain, and then nowhere for the water to go,” said Hull.

“There’s little creeks that go through Mason but nothing that was overfull. It might have overfilled the bank, but it didn’t affect any streets or anything like that. There were some in the out-county but that was due to low-lying areas.”

The Emergency Management services were not even necessary for the city of Mason, according to Hull.

The damage that East Lansing and Meridian Township experienced may have to do with their proximity to the Red Cedar River, according to Tom Gamez, the Director of Operations for the Ingham County Roads Department.

“Well, the Delhi-Meridian-Williamston area had more snow on the ground before the thaw hit and the rain. So, it had a little more moisture to deal with versus the Mason-Wesley area. So that’s probably why the Red Cedar took more water than Sycamore Creek but that’s just in my opinion,” said Gamez.

The Ingham County Health Department says that water from wells located in the flooded areas may be unsafe and should not be used for drinking or cooking, brushing teeth, dish washing or clothes washing unless boiled for ten minutes or treated with chlorine.