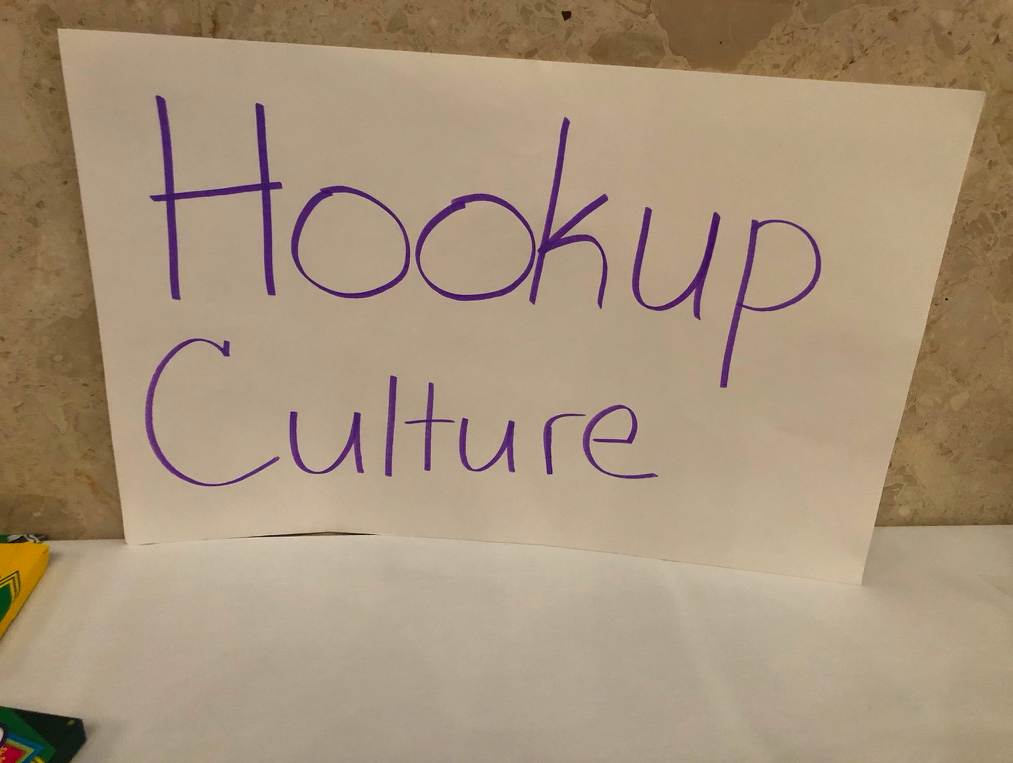 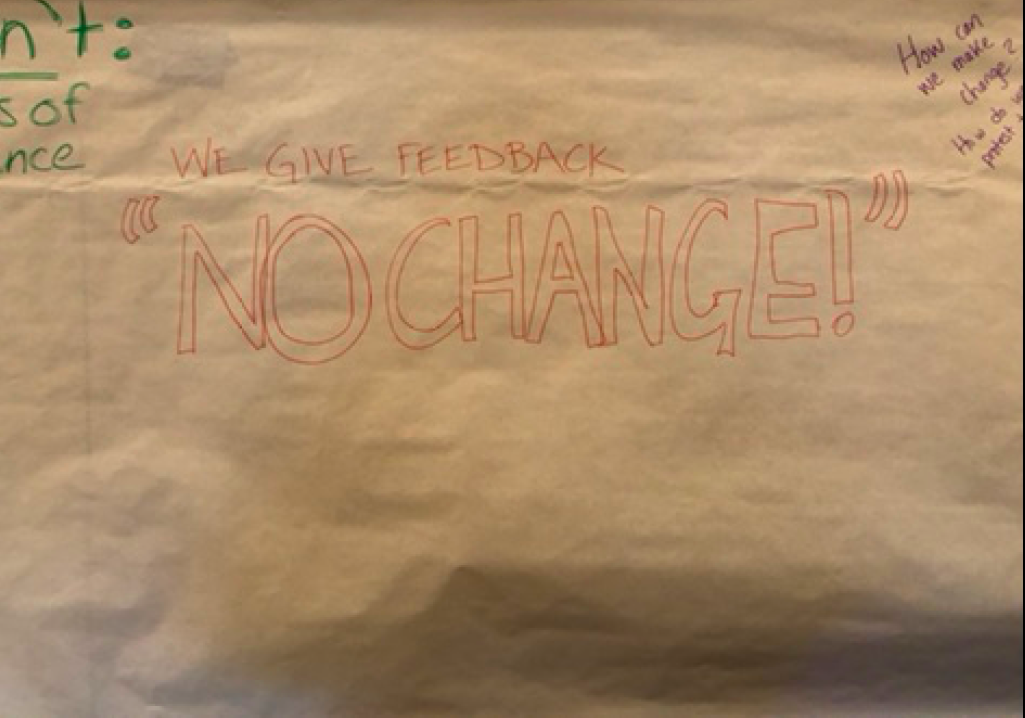 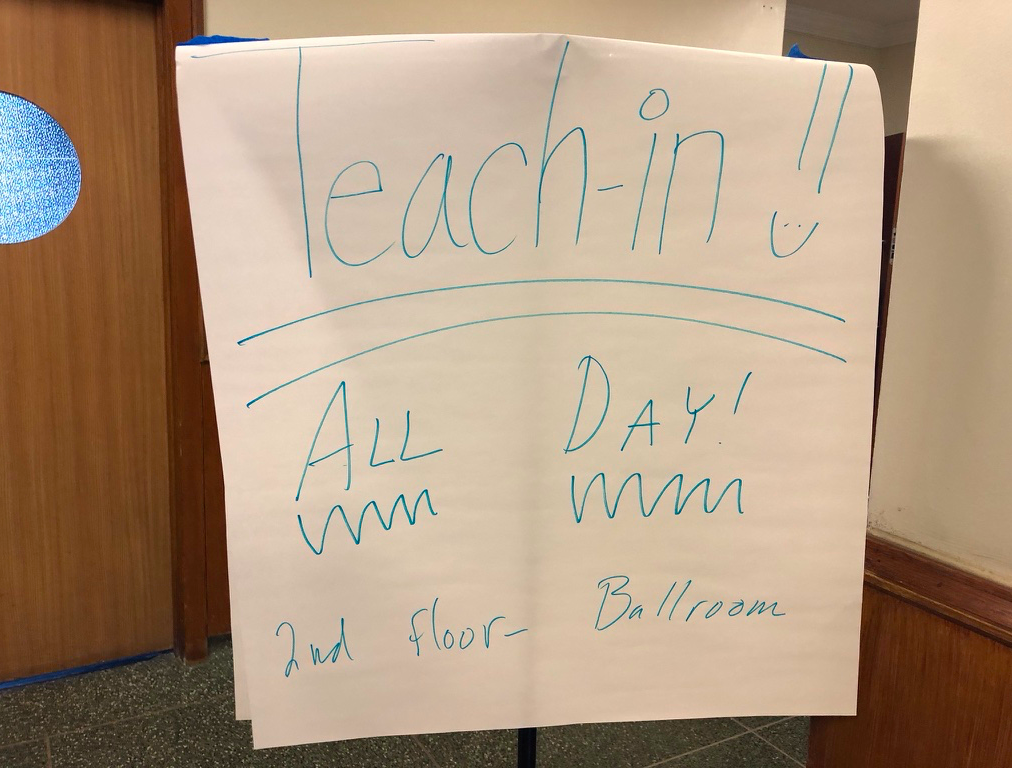 In the wake of the Larry Nassar scandal, Michigan State University has put together a series of events called “Teach-In/Learn -In” to open the discussion on sexual assault.

During an event in late February, students had the opportunity to highlight different aspects surrounding sexual assault they felt were the most important to them.

Six students from IAH 231B, taught by professor Stephanie Amada, the author of “Hooking Up: A Sexy Encounter With Choice,” opened the discussion about safety in the “hookup culture.”

Hookup culture basically accepts and encourages casual sexual encounters between individuals who are not emotionally attached or have no intention of developing a long-term committed relationship.

Although the students said people have many different definitions of hookup culture, they said the main goal was to make sure people feel safe and in control in casual sexual relationships.

Amada, an assistant professor of writing, rhetoric and American cultures, said people need a better understanding of consent in such encounters.

“Our main aim was to talk about how the culture needs to change,” Amada said.

Amanda does not believe that hooking up is bad, but she wants to highlight that there’s a problem with understanding the concept. She said hooking up has become thought of as a social norm, although everyone is not participating in it.

Amada’s students are challenging people to lose the gender-based stigma behind hooking up, understand that it’s OK to say no, and to learn how not to shame those who are willing participants.

Although these students want society to lose the stigma about hooking up, student Kaitlyn Hoy noted that not every millennial is interested in finding someone to hook up with after a night out. Hoy said sometimes people just go out to have a good time with their friends.

“We’re not always looking to hook up,” Hoy said. “I want to hang out with my girlfriends or do something fun. It’s not always about finding the hottest guy to take home.”

People often think about hooking up as something that happens at parties, but Hoy pointed out there are also safety issues when people find partners on social media and popular dating apps like Tinder.

Jillian Howland, a student who also spoke at the event, said: “We’re not shaming anyone that participates in the hookup culture, especially with the double standard that guys are suppose to be sexually promiscuous but women are shamed for doing it. I did make the point to say that it’s not a bad thing if you participate in hookup culture because for some people that’s exactly what they want. They don’t want a long-term relationship.”

Studies show people are increasingly participating in casual sex. According to a report in Psychology Today, sexually active respondents from today’s era are more likely to participate in casual sex with friends or while on a causal date than the 1980s and’90s.