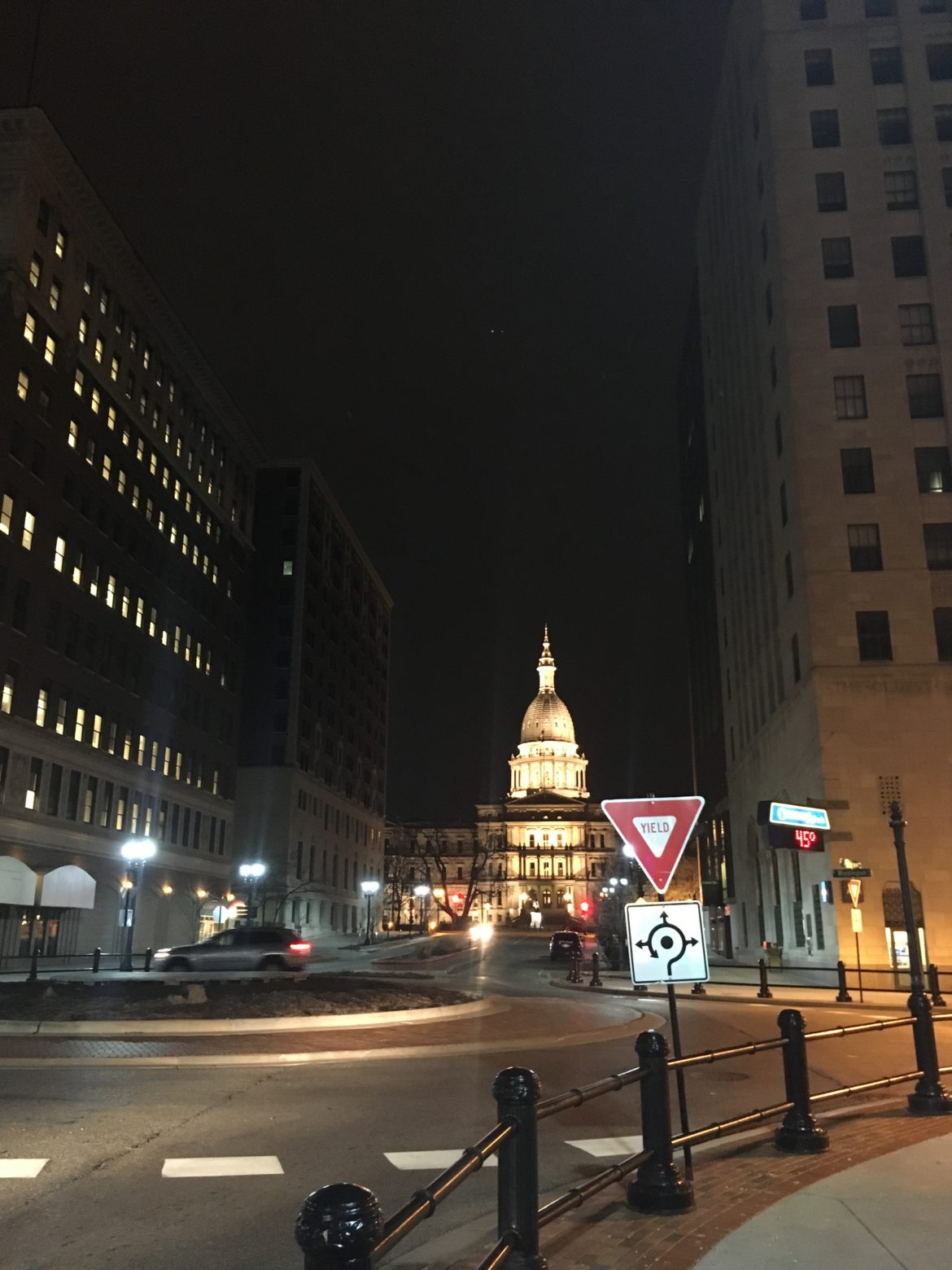 Over the course of 16 years, many things tend to change. Ingham County has felt some of those changes, but fortunately for the county, its strong diversity within the state has stayed consistent. “The diversity is crazy, theres kids that are from India, China, Korea, Africa, Mexico, everywhere and that is one of the best parts … learning so much about different cultures,” said Nathan Bigham, an Ingham County resident who grew up in Lansing.

Bigham expressed that the rest of Michigan is not as diverse as Ingham County: “I’ve been to some parts of Michigan and I walk into a store and everyone stares at me.”

Veteran Affairs Director Natrenah Blackstock said that one of her favorite things about working in Ingham County is the diversity that comes with it.

The mid-Michigan county has events in places for the purpose of bringing people together and raise awareness throughout the community. On Feb. 22, Ingham County hosted their 19th annual cultural diversity luncheon, which is an event celebrating cultural traditions and values within the county.

For Bigham, a recent high school graduate of an Ingham County school system, he noted that some of the inner-city schools in Lansing aren’t that diverse, but when he switched over to East Lansing schools, that diversity was something he greatly appreciated.

“When I switched over to East Lansing, I could just tell there from the start, there’s kids there that grew up in the ‘hood, and then there’s kids whose parents are lawyers and doctors … combining both of them in the same environment at a young age so they don’t have stereotypical views on another person, it’s really cool,” Bigham said.

He noted that he is not the only one of his peers to have this experience in switching schools.

”People when they transfer to schools to East Lansing, Okemos, or other schools outside the city, the environment is ten times better,“ said Bigham.