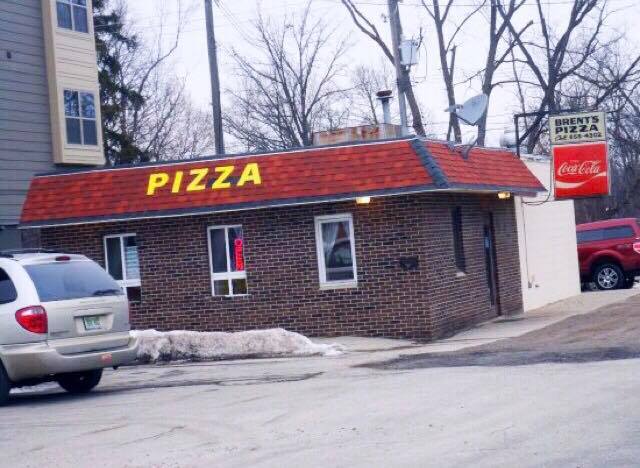 Brent’s Pizza: Pizzas made with love

Starting out in 1976, Brent’s Pizza is still a hit in 2018. On Grand River Avenue., by the Red Cedar river, there Brent’s Pizza prospers. Known for its family workplace and environment, Brent’s Pizza has been drawing crowds for decades.

“We are known for the fact that we are a family run business, as well as the fact that we load our pizza with lots of toppings,” restaurant owner Brent Beam said. “Our pizza dough and sauce are made with homemade family recipes, and our cheesy breadsticks with our homemade cheese dip is also popular.”

The popular eatery started on Putnam Street in 1976, before Brent decided to buy bigger property on Grand River Avenue in 1979.

“My dad owned a pizza distributing business and I was a collection manager in finance and didn’t like my job, so I decided to start a pizza business,” Beam said. “We opened in 1976 on Putnam Street, where I ended up hiring my future wife.”

The small town of Williamston has many other restaurants for people to choose from.

“I like Brent’s Pizza and Subs, but I don’t eat there often,” said Williamston worker Leonora Dunbar.

Even though the variety of options makes good competition for restaurants in that area, Brent’s has won awards for its pizza.

“Yes, it seems to be popular,” said Brent. “We have won many People’s Choice Awards over the years, such as Best Pizza and Best Subs. We have many customers who have moved away and whenever they come back to visit, they always stop by for pizza and tell us they can’t find anything else like it. They grew up on our food and now their children and grandchildren are growing up on, and enjoying it.”

A People’s Choice Award is given by the people and voted on by the people. Brent thought that Williamston was “a nice little town, and thought it would be perfect.”

The customers’ reflect their satisfaction with the pizza not only through awards and repetitive visits, but also when asked about where to eat, citizens point people to Brent’s Pizza.

“You have Brent’s Pizza which is a pizza place and it’s really good,” said Vonnie Green, Williamston executive administrative assistant.

Being a positive work environment because of the family aspect makes it hard for employees to not enjoy themselves.

“We enjoy working here because we get to run it as a family, spending time together while we do something we love,” Brent said. “We also love and appreciate all of our wonderful customers, many who have and continue to grow up with us.” To try Brent’s Pizza or learn more go to brentspizza.com.