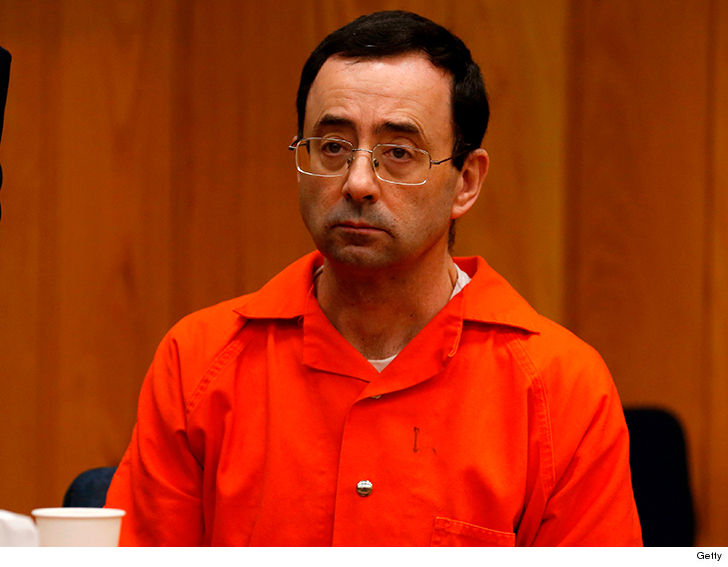 Larry Nassar at his trial

Following the Larry Nassar sentencing in January, there have been many discussions in East Lansing concerning rape culture at Michigan State University.

Events in chronological order of mishandling of the Nassar assault reports

Concerned community members shared their thoughts regarding this issue after the Nassar allegations blew up in the media.

Kintla Striker, an East Lansing resident, owns her own yoga studio and has worked with many sexual assault survivors through yoga therapy.

Striker explained that she has seen this issue for years, and that “the Nassar issue just blew it up.”

Striker was involved in the planning of the March for Change that happened at MSU at the Rock. She worked with numerous student organizations to figure out how they could create a more supportive space for survivors.

“It’s an issue that I’m happy that people are talking about… how the survivors are treated on campus”, Striker said. “As for Nassar there’s no excuse … I have no understanding as to how it was allowed to happen.”

From contacting her local senator to reaching out to the MSU Board of Trustees, Striker has been involved in correcting the issue at MSU for many years.

Striker’s husband, Sam Striker, has also worked with her to ensure the people responsible are reprimanded.

He said that sexual assault is a bipartisan issue and “if there was ever a time for student organizations to set aside their differences and work together, it is now.”