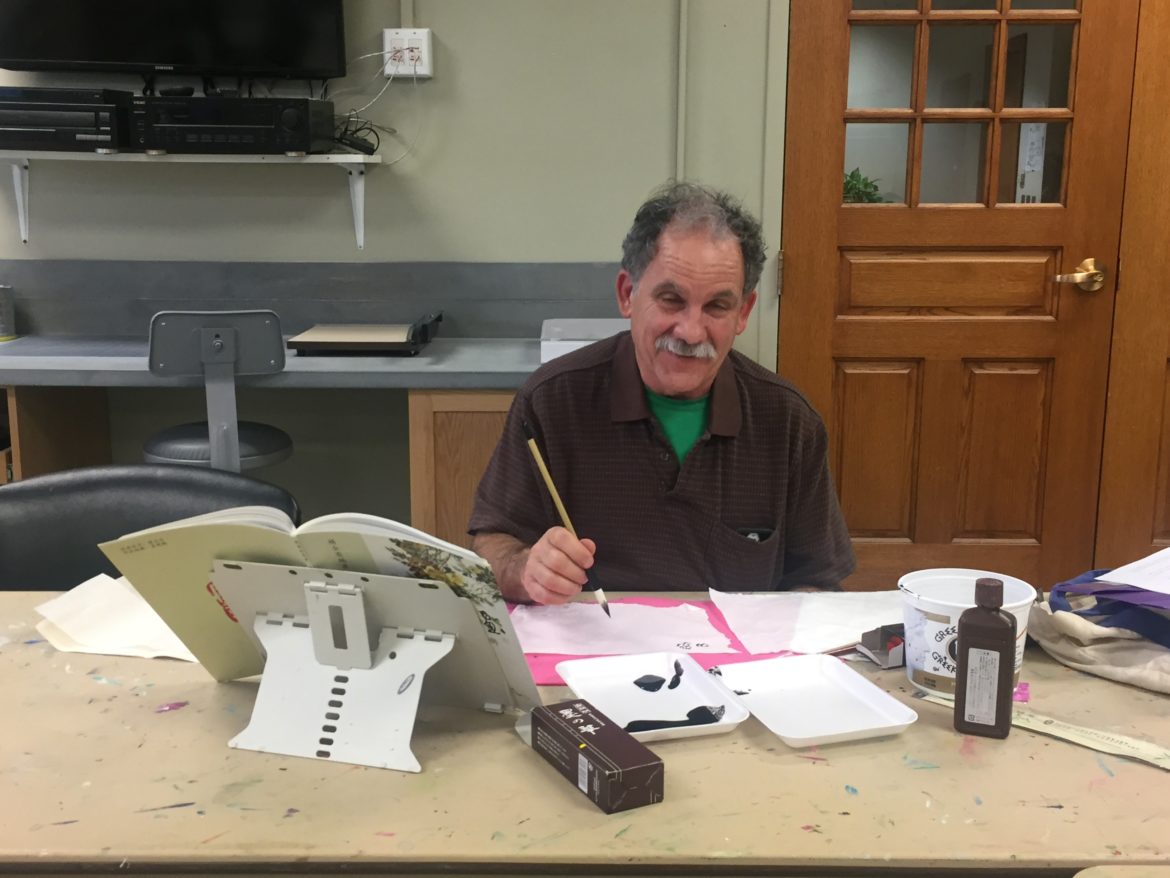 Regardless of the seemingly small percentage, the city of East Lansing offers a variety of programs catering to the elderly.

According to The Tri-County Office on Aging‘s community relations and grants manager, Tammy Lemmer, TCOA recognizes the positive effect of support on elderly citizens and they offer many services to combat loneliness or feeling of neglect.

In a 2009 study, Dr. Archana Singh concluded there is a strong correlation between loneliness and depression. Singh discussed how socializing and maintaining connections with people can be beneficial to an aging person’s mental health.

The Tri-County Office on Aging connects residents to the services and programs they need throughout Ingham, Eaton and Clinton counties. Among the programs TCOA has are Meals on Wheels, crisis services, care giver support and health promotional programs.

TCOA recently receives a $75,000 grant from the Aging & Adult Services Agency Prevent Elder and Vulnerable Adult Abuse, Exploitation, Neglect Today (PREVNT) Initiative. This grant will be used to expand on TCOA’s Abuse Later in Life program for awareness and prevention for elder abuse in Ingham County, focusing on minorities and the LGBT community.

While TCOA resides over the entire Tri-County area, they partner with local programs in East Lansing that provide similar services.

“It speaks volumes that we achieved that and that’s because of the people involved in the program,” said Arndt. “It truly is a community program in every sense of the word”

Prime Time offers several internal programs at Hannah Community Center as well as external services. Some of their programs include art classes and book discussions as well as fitness classes.

Art classes offered through Prime Time take place in their art studio. These include different mediums like painting and even fused glass.

A teacher in the studio, Laurel Ponist, said that Prime Time has been a rewarding place to work. She teaches painting classes on a Japanese flower-painting style using ink and rice paper. Among the regular attendees of Ponist’s class is a senior resident of East Lansing, Arthur Slabosky. Slabosky said that he had never taken art classes or painted before joining Prime Time, but he really enjoys the chance to learn new things there.

“I go through the Prime Time agenda and see what’s being offered … and I thought this would be a good opportunity,” said Slabosky.

Another regular attendee of the art classes is Joanne Basser. In addition to Ponist’s class, Basser has also been taking classes from Prime Time’s Carolyn Donahue for six years. Throughout the year Prime Time offers a variety of programs to serve the needs of its members.

“Last year, we had over 279 unique programming for seniors,” said Arndt. “We develop programs within the six degrees of wellness.”

These include programs concerning spirituality, health, socialization and more. Arndt said Prime Time and the Hannah Community Center discussions and guest lectures recognize the importance of education in the community.

The Hannah Community Center also has community forums, a fitness center, a theater, a chess club, etc. There seems to be options for a variety of interests and age groups.

For example, their is a chess club that meets twice a week. This club is for people of all ages and skill level for a small fee.

A senior member of the chess club, Shelton Phillips, now lives in Lansing but used to live in East Lansing. He prefers to drive to Hannah Community Center for their programming because he doesn’t feel that Lansing meets his needs.

“I just started coming back here to have some guys to play chess with on Tuesdays and Fridays … it’s just a great feeling when you’re around good people,” said Phillips.

In addition to the Hannah Community Center, there are also many resources and programs available for seniors at the East Lansing Public Library. These include large print and audio books, monthly AARP events and book discussions.

While there is a relatively low percentage of senior citizens in East Lansing, the plethora of resources available work well to meet the needs of these citizens. There are several more resources made available through the county, state and nation as well.

In general, residents seem to be taking advantage of the programs and are happy with what’s being offered. Despite budget restraints, senior programs are working within their limits to provide quality services.

“Older adults are a priority to the East Lansing community and it’s a pleasure to work with them,” said Lemmer of TCOA’s relationship with Prime Time.