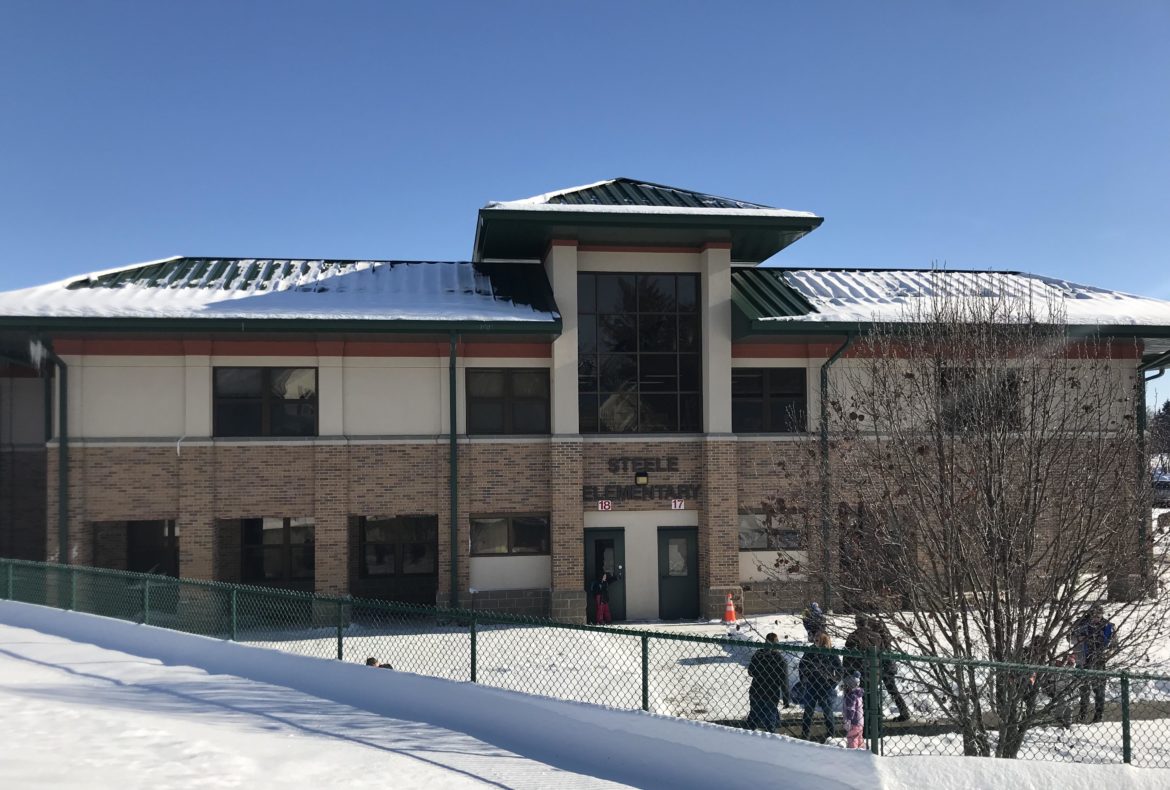 The school district saw a five percent growth in resident K-12 student count from 2010-2015, according to MI School Data. This increase in enrollment might have to do with the steady population increase of Mason in the last few years. Ronald Drzewicki, the superintendent of Mason Public Schools for four years now, said that the new growth could be a result of a new community development on the west side of town, Columbia Lakes. Columbia Lakes is a new subdivision containing about 300 homes.

The 2017 bond proposal was developed to build stronger, smarter, safer schools according to Mason Public Schools.

The $69.7 million bond is set to start improvements for all four elementary schools, as well as the middle school and high school, in the 2019/2020 school year. The bond proposal also promised secure entry for all three of the elementary schools, according to Mason Public School’s 2017 Bond Proposal.

In addition to that, new windows, HV/AC improvements, new doors and hardware, updated interior finishes and new lockers for North Aurelius and Alaiedon, and a new addition for Steele Elementary are among other improvements the bond entails.

“The good thing is that with the bond passing, we will be repurposing the Cedar Street Elementary School so it’s going to come back online. It will house kindergarten students and they plan to have that open at the beginning of the 2019/2020 school year,” said Drzewicki. The principal of North Aurelius Elementary, Michael Prelesnik, has been with the school for seven years. Since his first year at North Aurelius in 2011, enrollment has increased by about 100 students. Prelesnik is excited for the new changes and improvements to come with the bond approval.

“The big thing we’re excited about is that we’re going to have a new parking lot to the south of the school. A large parking lot which will better accommodate our staff, visitor and parent parking.”

“Especially during events like today, Valentine’s Day, parents are coming in for Valentine’s Day parties and they have to park on Aurelius Road which is a busy county road. There’s not a lot of room to park and it’s dangerous,” Prelesnik said. Prelesnik is also looking forward to better lunch room and gym space to come with the newly approved bond.

“Right now, we just have a gym which also turns into the lunchroom, so we have a lot of kids to try to feed in a small amount of time in between gym classes,” said Preselnik.

“With the new construction, we’re getting a new multipurpose room and a gym. So, the gym will be completely separate from the lunchroom. Then the old gym will be converted into a cafeteria, remodeled with some windows,” Preselnik said. “We’re pretty excited. It’s going to really spruce up the school.”

As a result of the overcrowding at North Aurelius Elementary, two portable classrooms have been placed behind the school. This has created some inconveniences for recess, according to fifth-grade teacher Kimberly Lomas.

“We have two portable classrooms now outside that have taken up room in our playground, which is unfortunate. Some of our black top area is gone because of the portables and a basketball hoop had to be removed-a few of them,” said Lomas, who has been with the school district for 22 years.

The average class size in 2011-2012 was about 21 students for public elementary schools in the U.S., according to National Center for Education Statistics.

The average class size for third, fourth and fifth graders at North Aurelius Elementary is about 28 students, and that’s at max capacity, according to Lomas.

“We’re all pretty much at capacity. And there are some classes here that have overload aides,” said Lomas.

“Do I think we should have lower teacher-student ratios? Yes, but it’s always been 28 for me, my whole career. I think it would be beneficial if we could have fewer students in a classroom,” Lomas said. “When you have so many people in one space, I think it can create a little more chaos.”