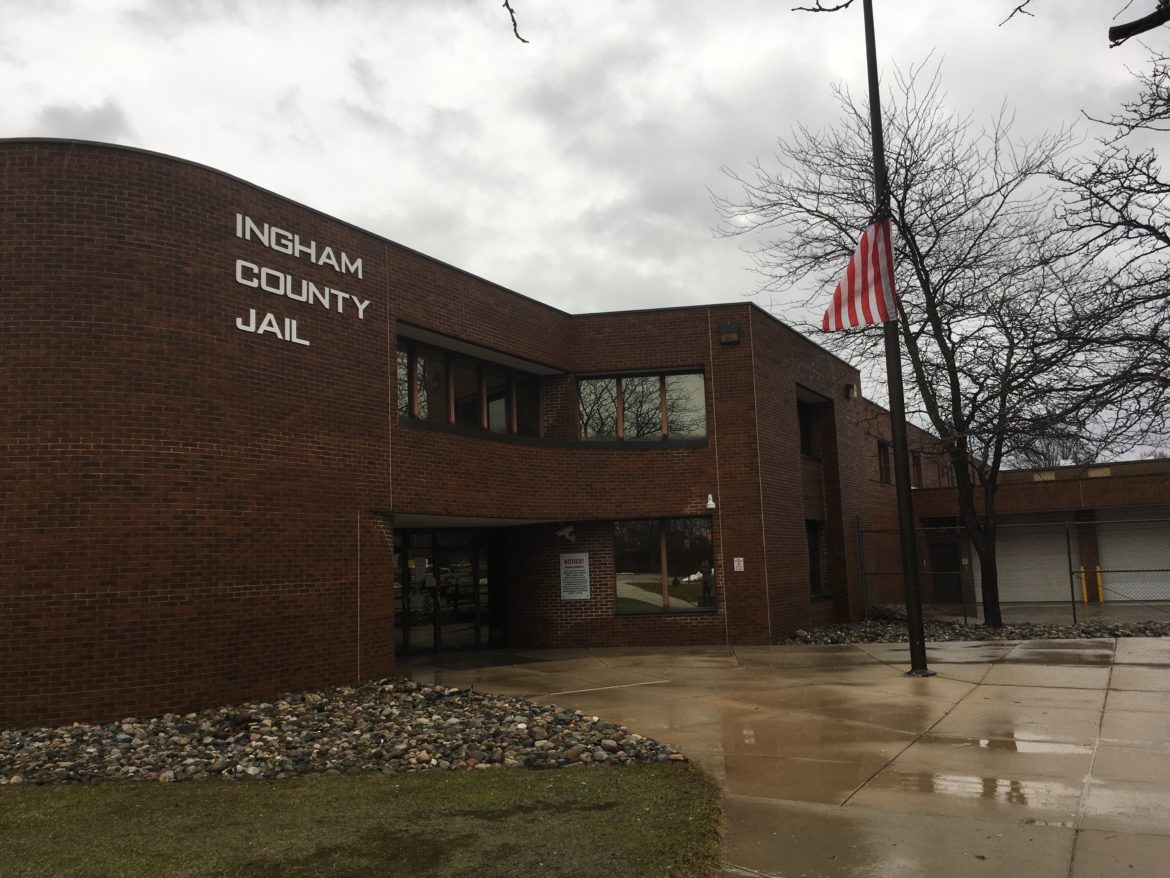 MASON — There is a long-overdue need for Ingham County to replace their deteriorating jail facility. The discussion is a standing item on the county commission agenda, as a plan is in the works to efficiently make the necessary moves to put it in motion.

A significant part of the jail was built in 1964, making those areas 54 years old, and has never been closed once during that span.

“We passed our MDOC (Michigan Department of Corrections) inspection last year without being cited, which according to the inspectors was a modern day miracle,” said county Sheriff Scott Wriggelsworth.

To put things in perspective, according to Wriggelsworth, the jail is the oldest large jail in Michigan, and is seventh-oldest overall, amongst the total 83 jails in the state.

“You’ve got to remember, Ingham County has the capital city, has the Supreme Court, has the Legislature, but yet we’re living in Barney Fife, Andy Griffith times with our jail set-up.”

The current facility is experiencing issues with its roof, heating, air conditioning, lighting, and plumbing. These problems have impacted employees ability to work efficiently, as well as inmate behavior. The roof leaks due to the weather, and the heating and air conditioning do not properly function. Along with the lack of technology, it has been more challenging to effectively run the programs within the jail.

“The programming advances have moved at the same pace as the facility advances over the last 50 years,” said Controller Timothy Dolehanty. “There are many more programs available now to inmates that there ever were … the current facility just doesn’t lend itself to those things easily.”

Dr. Thomas Shull serves as the academy instructor for the Michigan Sheriff’s Coordinating and Training Counsel, and has written about the importance of jail construction including his personal experience with it.

“The whole idea of corrections has evolved over time … lately there’s become much more of a push towards a reformatory-type attitude,” said Shull. “The old-style jails aren’t conducive to that.”

Since the programming can’t match that of a modern facility that has better technology, it might not have the most beneficial results on inmates, and their poor behavioral tendencies could potentially stay the same, or more easily come back to them once they are released.

Overcrowding becomes a more severe issue when dealing with the rundown facility as well. According to the sheriff, the jail has dealt with this from time to time, including having over 80 days of overcrowding last year. According to Shull, “as soon as you overcrowd things, you have problems as far as potential for internal violence, theres also staff issues, staff stress levels, stress leaves, all sorts of problems.”

Costs have also taken their toll, by regularly paying repair costs to keep the building functional. With the problems of heating, air conditioning, and run down roofs, the repairs are necessities to make sure the building does not fall apart.

“Our money could be spent far more efficiently with the newer facility,” said Dolehanty. “We could do things like programming with those funds as opposed to patching the roof every other week.” Dolehanty also believes there is not a more urgent structural issue or capital issue within the county. Discussion amongst the board has led to a plan to try to ask the county for help funding the project. The projection for construction of the new jail, sheriff’s office, and 55th District Court is $65 million.

“This August its all been decided that we’re going to put a county justice complex millage on the ballot,” said Wriggelsworth. “We’re going to ask voters of Ingham County to fund that.”

The concern that the plan brings is the public’s reaction to paying more taxes. When trying to receive the proper funding for the newer Kalamazoo structure, Shull dealt with a millage issue, where three times it was put on the ballot and all three times it failed.

In an attempt to raise awareness, the county is working on ways to show the public the significance of the damage done to the structure. Wriggelsworth believes the best way to go about this is to get “in front of people” and let them tour the facility to see the struggles of daily operation, so they can then spread the word to others.

“People look at [the cost] and get stare shock, but the efficiencies you’re going to build in the long run are well going to make up a lot of those costs and safety,” said Shull.