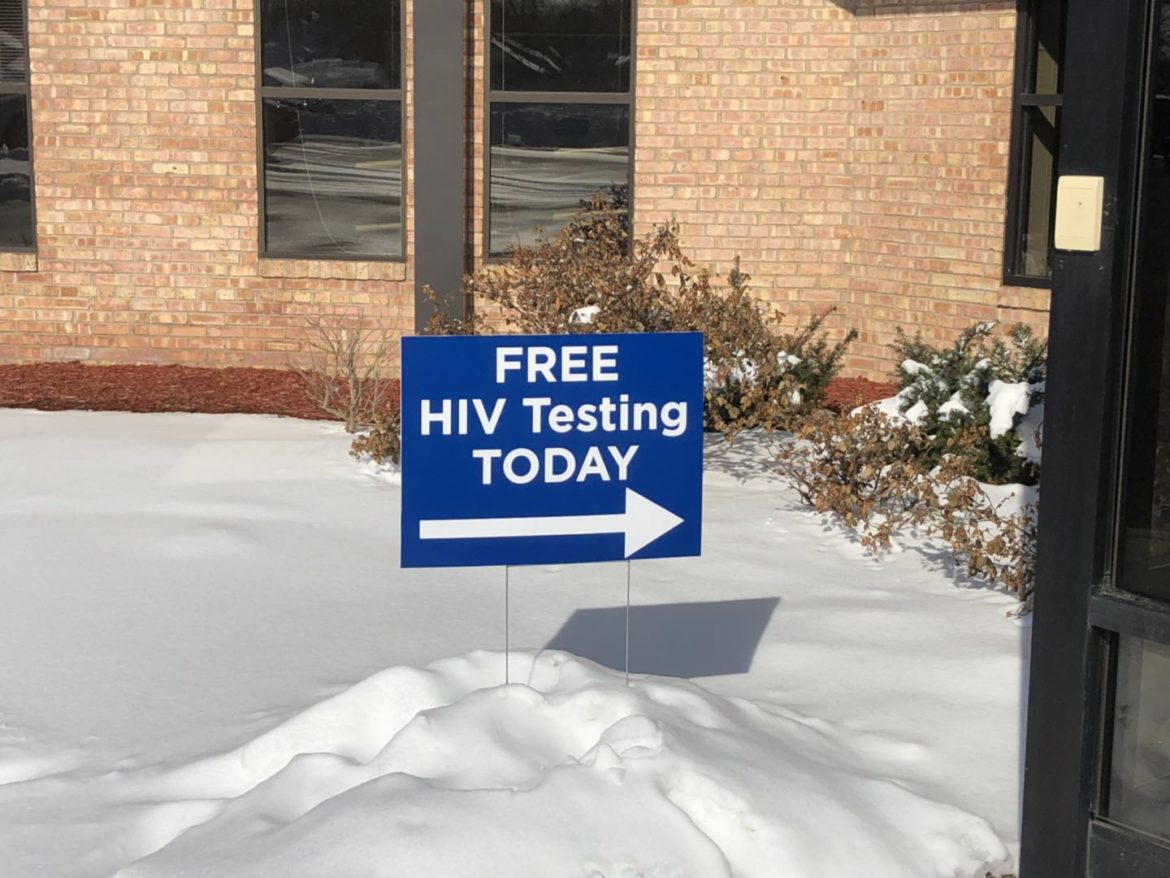 LANSING — February 7 was the National Black AIDS/HIV Awareness Day in the United States. Every year individuals and organizations across the nation participate in National Black HIV/AIDS Awareness Day to promote HIV education, testing, community involvement, and treatment in black communities. Many people with STIs have no symptoms. Without treatment these infections can lead to major health problems such as not being able to get pregnant (infertility), permanent brain damage, heart disease, cancer and even death. Human immunodeficiency virus (HIV), is a virus that causes defects in the human immune system.

The Ingham County Health Department held free HIV testing for someone who needed help on February 7. Every ethnic group could take part in this free HIV test. They were all free. When a person has a HIV virus in the body for a long time. He gets AIDS. So, AIDS and HIV are two completely different concepts.

“We hold this free HIV test to help people who don’t know their own body with HIV virus. It is a great help to the treatment, as soon as possible to find out the virus in the body. The patient is given the drug as early as possible, and the patient can get better treatment,” Annette P. Jones said. Jones is a preventive coordinator of the Ingham County Health Department.

“Someone has been diagnosed with AIDS which often make people depressed and mentally frustrated. When they just know that they have HIV virus in their body, they often couldn’t control their emotions. Our department has a lot of professional doctors. We not only have doctors who have research on AIDS, but also psychologists. They can help the patients overcome their psychological problems,” Jones said.

About Ingham County HIV rate, Lansing Area AIDS Network Harm Reduction Specialist Nhoua Yang said, “Now traffic is more convenient than before. There are a lot of people from Lansing to Detroit, and lots of people from Detroit to Lansing. This leads to more patients carrying HIV virus into the Lansing area. At the same time, the incidence of local disease is increased. Second, it’s a more important point. There are a lot of people in our region who don’t know that they are HIV carriers. And there are also many people who do not like condoms. Various reasons lead to high HIV rate in Ingham County.”

Yang gave some ways to reduce the HIV rate in Ingham County. Yang said, “We regularly publicize HIV. I want everyone to use condoms. Condoms can avoid infection of the HIV virus. And if you are confused about whether you are infected with the HIV virus, you must have a HIV test earlier. Our tests are all free.”

“In addition to the efforts of the staff, I hope the government to use more money in HIV. HIV is a very serious virus,” Yang said.

A citizen of Ingham County Jesse Armentrout said, “HIV patients are the same as normal people. Their bodies are the same as ours. Condoms are important. When we use condoms, the HIV virus is not scary.”