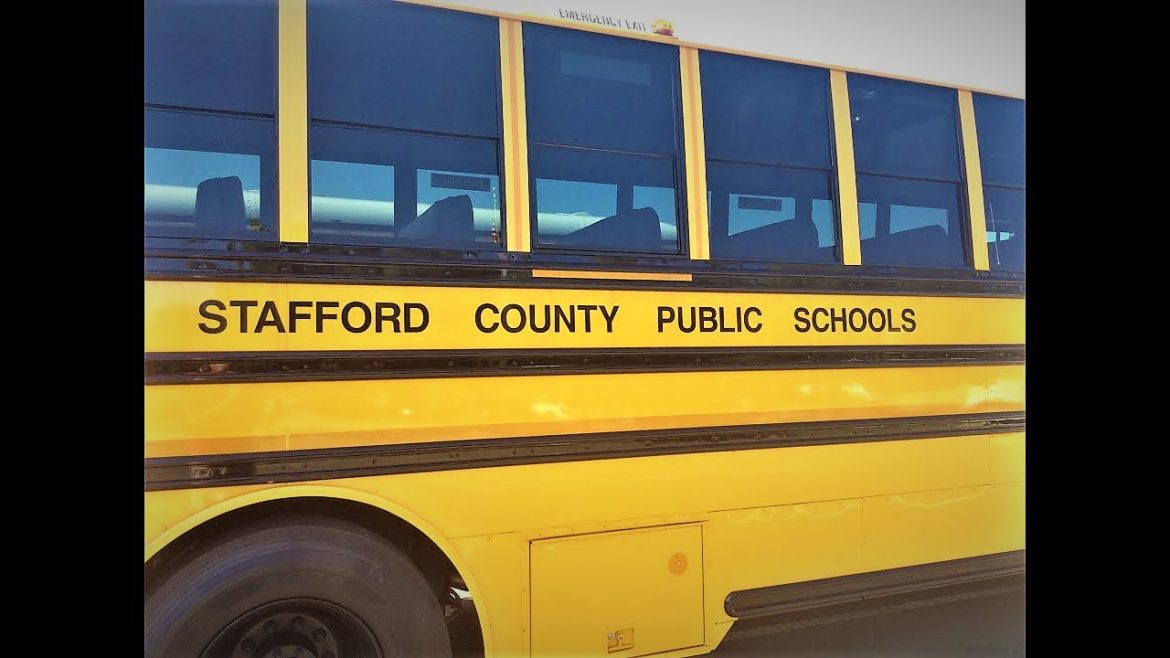 Nearly two decades after a published study showed teachers factor in proximity to their hometown, job availability and district financial resources before choosing a school district, the results hold true, according to a handful of teachers in Michigan, Oklahoma and Virginia. Photo Credit: Taken by Staff of the Office of Strategic Communication and Community Engagement at Stafford County Schools.

Nearly two decades after a published study showed teachers factor in proximity to their hometown, job availability and district financial resources before choosing a school district, the results hold true, according to a handful of teachers in Michigan, Oklahoma and Virginia.

After following 50 teachers for four years, Johnson and Birkeland found several factors were important, including basic support and respect from administration, opportunities to work with other professionals, the ability to improve skills and general school culture. For Katie Alsup, a seventh-grade geography teacher at Belle Isle Enterprise Middle School in the Oklahoma City Public School District, choosing a school was as simple as going home.

“I grew up going to school in OKCPS,” she said. “So, I felt that connection. I felt there were improvements that I could make within the district itself.”

Alsup, shortly after graduating in May 2013 from Oklahoma City University, accepted her first teaching position at OKCPS and hasn’t left since.

Dr. Patricia Edwards, a professor of education at Michigan State University, said the decision Alsup made to stay close to home is not an anomaly.

“I think, in a lot of instances, teachers like to choose jobs in school districts similar to the districts they grew up in as children,” Edwards said. Edwards shares that, for some new teachers, there is little choice over where to teach.

“Sometimes when teachers are desperate for a job, they take a job anywhere they can,” she said. “It may not be a district they want, but it may be the district they have to work in.”

Alyssa Bigliardi, a recent Grand Valley State University graduate, experienced this firsthand. After graduation, she accepted a job as a first-grade teacher at Stafford County Public Schools and relocated to Virginia.

“I did my student teaching and my subbing out in Grand Rapids, but this is the first district I’ve actually worked at,” she said. “For me, it was the one that offered me a job.”

Bigliardi, a Michigan native, went on to describe the difficulties of finding a position as a first-year teacher in her home state.

“Michigan does a great job preparing you to be a teacher,” she said. “But districts here don’t really want to hire teachers with no experience. On the other hand, out-of-state districts love Michigan teachers because of how prepared we are from the beginning.”

According to the Michigan Education Association, roughly 5,000 of the 7,500 students who receive teaching degrees from universities in the state leave each year for jobs elsewhere.

Thirty-five miles from Lansing sits Howell High School. According to Start Class, HHS has 2,543 students and 117 full-time teachers. Though the district size is smaller than city schools like OKCPS, the student body is significantly larger than most schools in the state.

Rose O’Reilly, an elective teacher at HHS, said size and culture were important factors when choosing a school district after graduating from Central Michigan University in 2008.

“I grew up in a rural district that, a year before I started working at Howell, cut all the arts from the middle and high school levels,” she said. “I chose Howell knowing that larger districts tend to not completely discourage the arts.”

While pursuing her degree, O’Reilly worked as a substitute teacher in Lansing Public Schools, a district well-known for its financial problems.

“Not a lot of teachers go there,” she said. “They have preconceived notions about what the district will be like.”

For O’Reilly, the decision to work in the Lansing Public School District – or districts like it – boils down to motivation.

“To go to that sort of district, you have to have an internal desire to help districts that are less fortunate than others,” she said. “I would work there because I feel they need the support and they need good educators to join those districts.”

“Most teachers want to go back to a district they feel comfortable in,” she said. “But I would say, if you’ve got good skills, you should be able to teach anybody’s children. Teachers should select districts because they want to make a difference.”