Zachary Barnes explores the roots of segregation during the early part of the 20th century in Lansing area schools, and how it compares to modern-day segregation — meaning those who have the privilege to, can transfer to another school, leaving a larger number of minority and economically disadvantaged without funding for resources.

Segregation — “the separation or isolation of a race, class, or ethnic group by enforced or voluntary residence in a restricted area, by barriers to social intercourse, by separate educational facilities, or by other discriminatory means.” — Merriam Webster

Although it may not be segregation in the traditional sense, policies such as “red lining,” where minority neighborhoods were outlined in red on a city’s master plan meaning “high-risk” under rules laid out by the Federal Housing Administration. Both direct and indirect racism has lead to major inequities in the classroom.

According to MSU education professors and non-profits that work to better education for minority students, these inequities have lead to resource gaps and unequal opportunity.

A main reason for this, “Schools of Choice,” the process where families can choose to apply to another school district within the same region. It could be time to revisit the 1994 legislation as schools become increasingly segregated.

Under former Republican Gov. John Engler, the Michigan House of Representatives passed Proposal A after constant outcry from the voters for property tax relief. At this time, schools were largely funded by local property taxes. Initially Proposal A was set to cut property taxes by 20 percent, but that later became 100. So with schools essentially de-funded, a drastic reform of how schools are funded would have to happen. The legislature felt that by not funding schools primarily through local property taxes, the large funding disparities among schools in Michigan would begin to close. This is why you see the “per-pupil” funding now. In 2015, about 1 in 16 students participate in Schools of Choice in Michigan.

Now over two decades later, Michigan still has massive resource gaps among the rich and poor areas and lags behind many states in various areas of education. 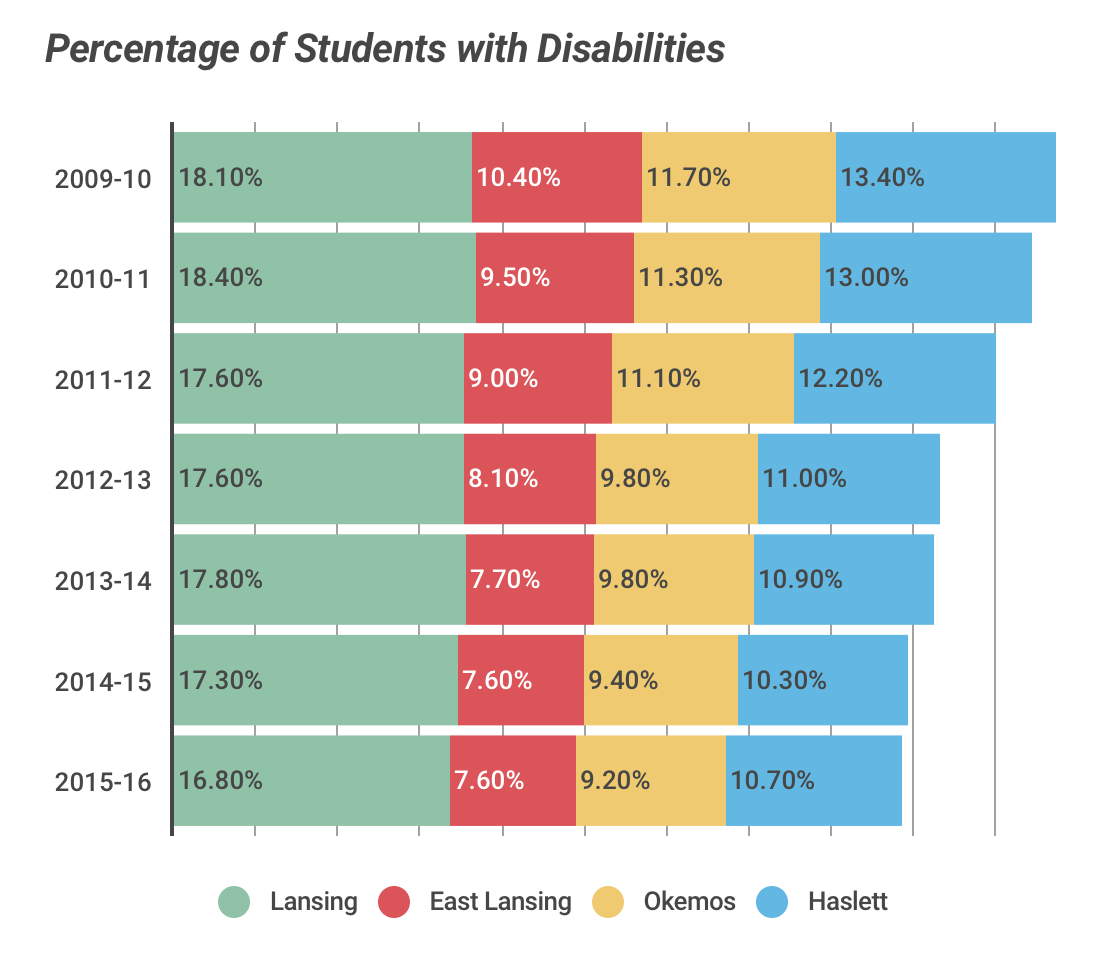 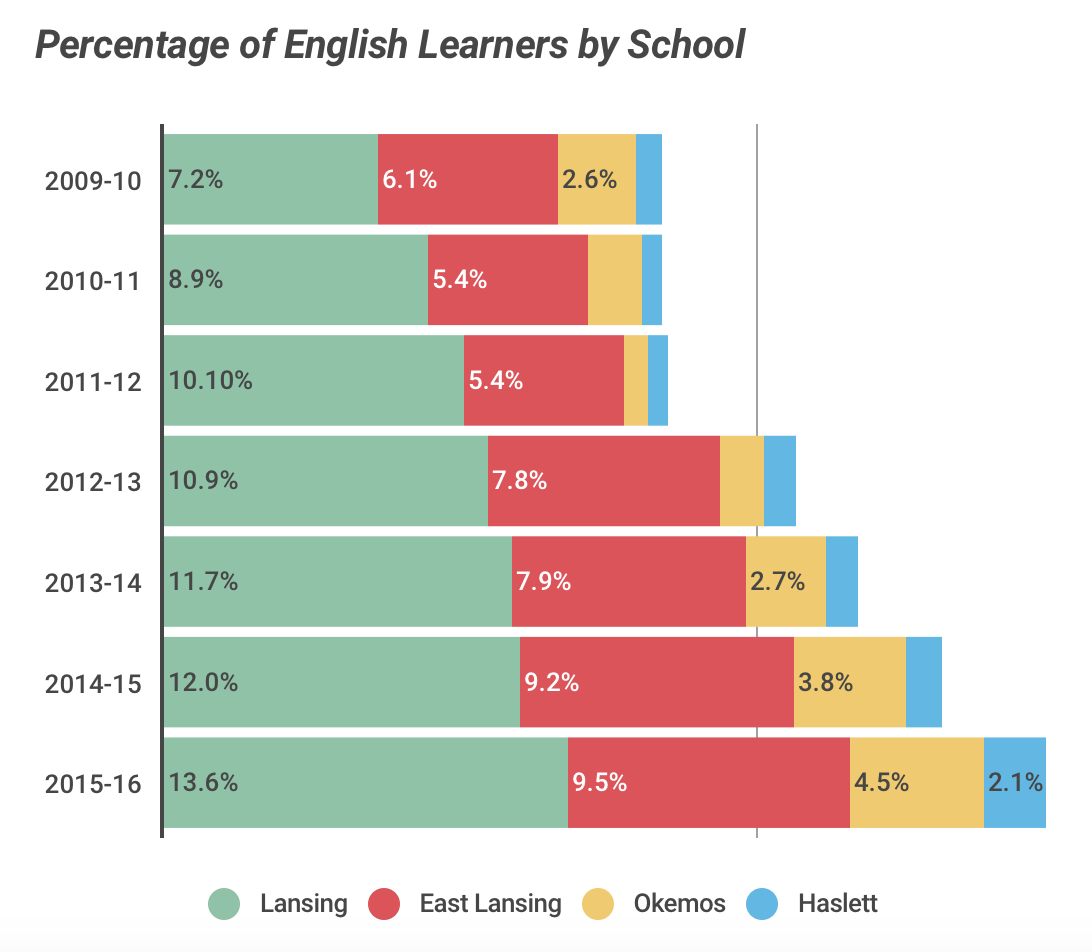 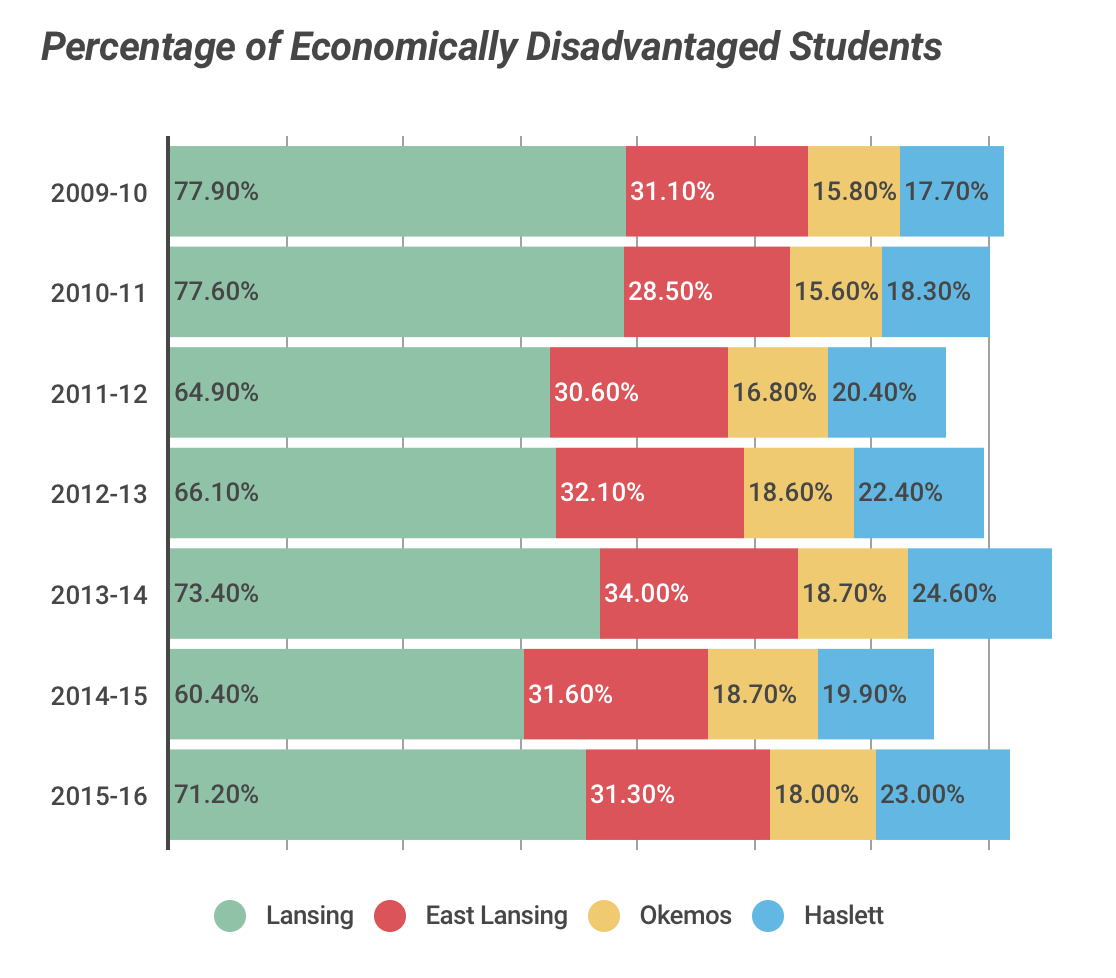 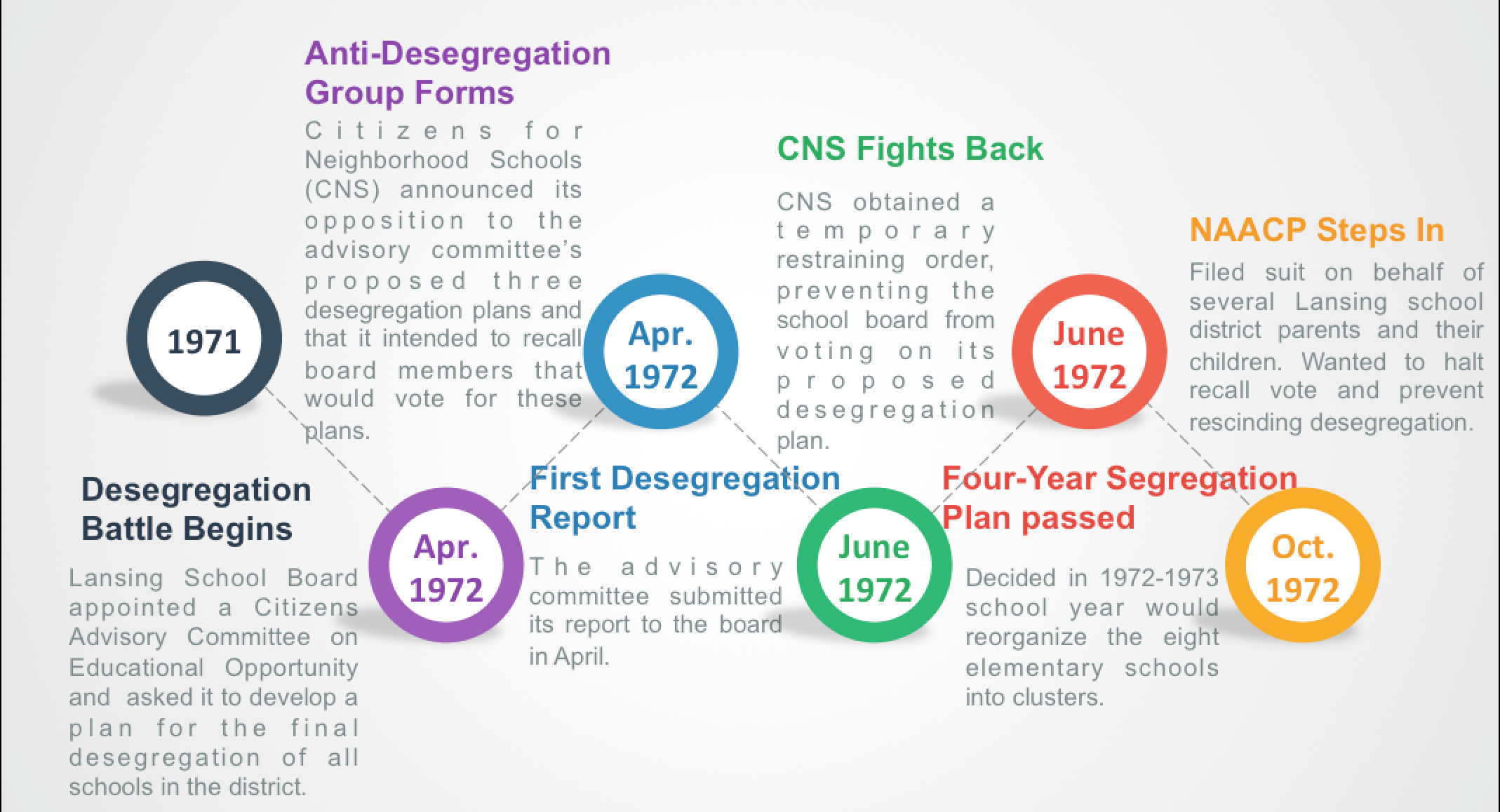 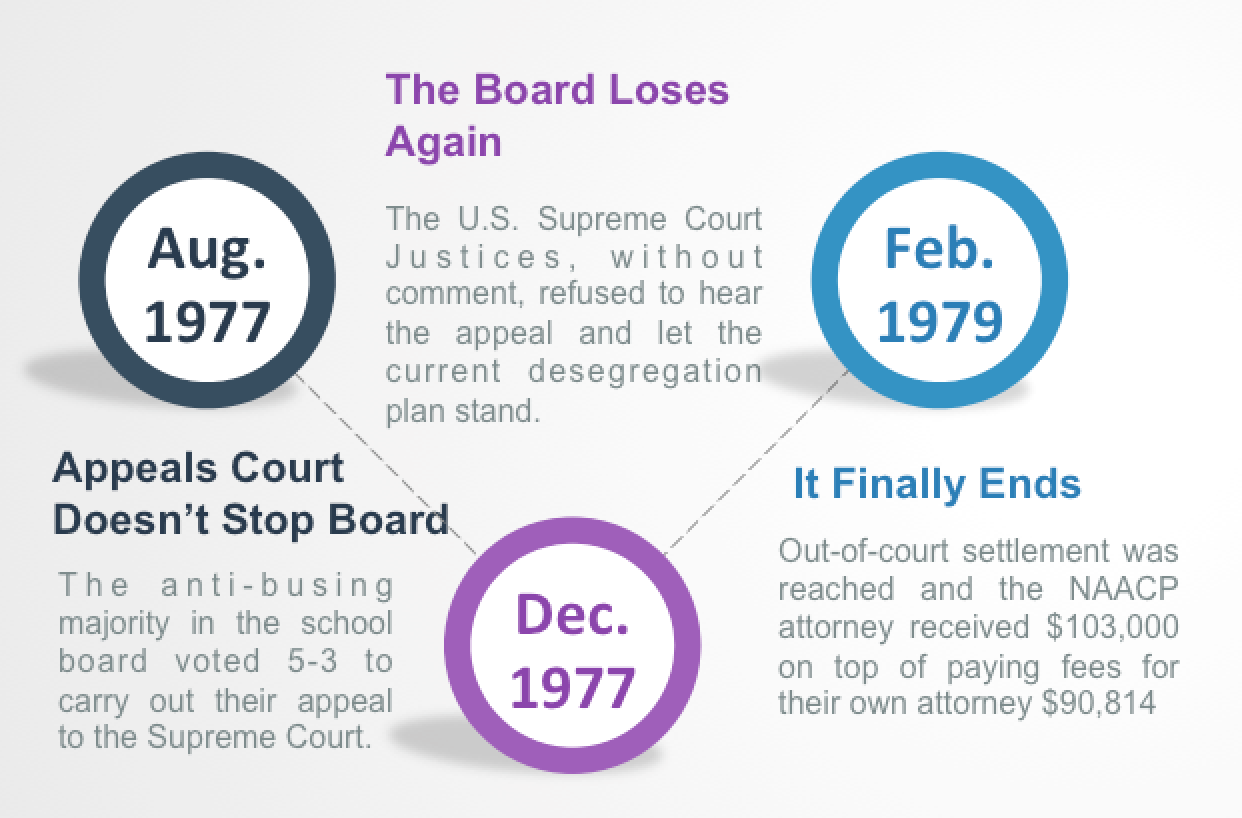 A conversation with an education reporter during the Lansing desegregation movement in the 1970s.