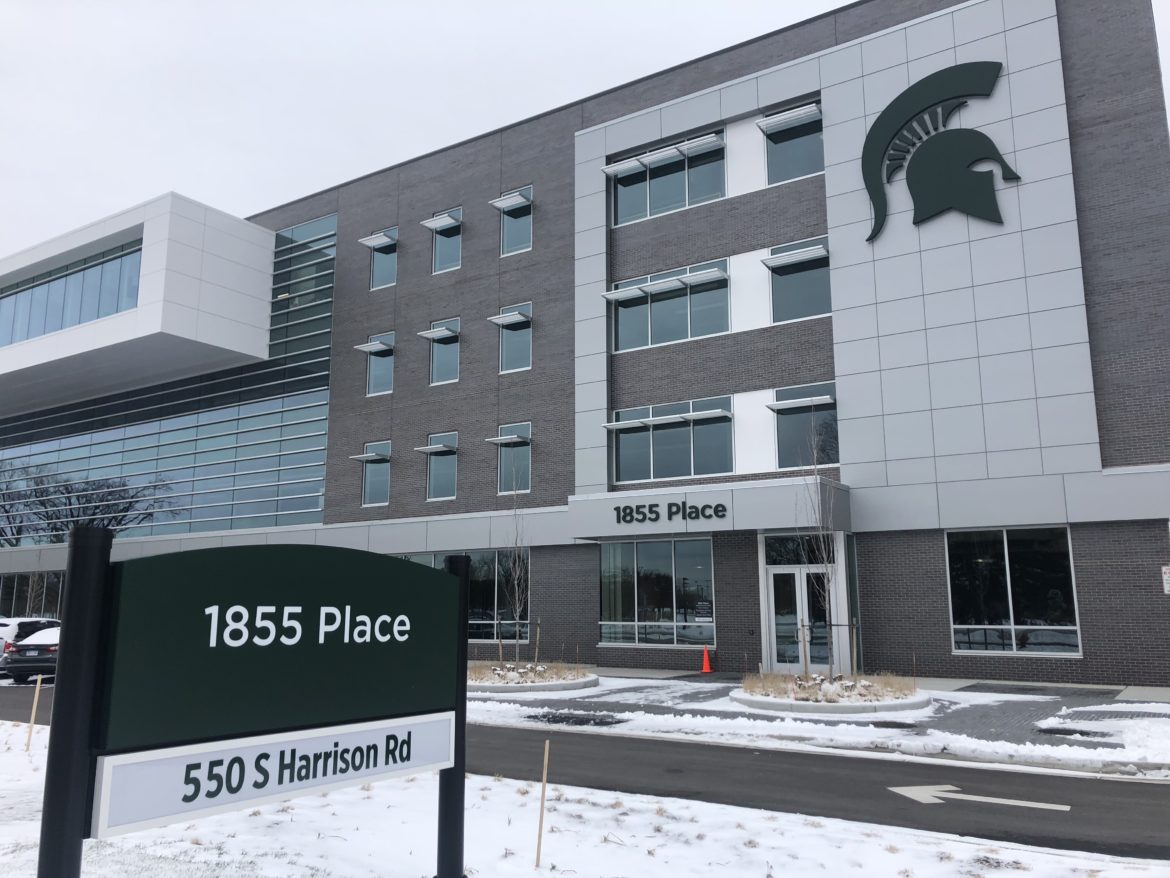 The MSU ticket office moved locations and is now located in 1855 Place.

In other words, on average, students pay about half of what the general public price of $360 for season tickets.

“I didn’t mind paying the price,” said Dalton Pecar, a senior at MSU. “I think they could be lowered, but I’m not surprised they’re high because of how good we’ve been.”

Another way the ticket office determines pricing is the secondary market — ticket resellers like StubHub and others — which can be an indicator of what the real market value is for a specific game.

“Some schools will adjust their primary prices based on variable pricing, which means they will look and see the Michigan game is going for $200 on StubHub, so they would price their individual game primary inventory at $200,” Schager said.

Although the ticket office looks at StubHub for pricing, it doesn’t receive any money when an MSU ticket sells on there.

Another thing the ticket office has to deal with are seat-related gifts. For example, someone sitting at the 50-yard line had to make a $600 per seat gift for the opportunity to buy the seat. As of now, businesses can tax deduct those gifts. However, Republicans’ federal tax changes may change that.

“There is some language in the new tax code that could potentially eliminate the tax deductibility of seat-related gifts in the past,” Schager said. “They are trying to eliminate that now. That could be a negative impact on college athletics.”