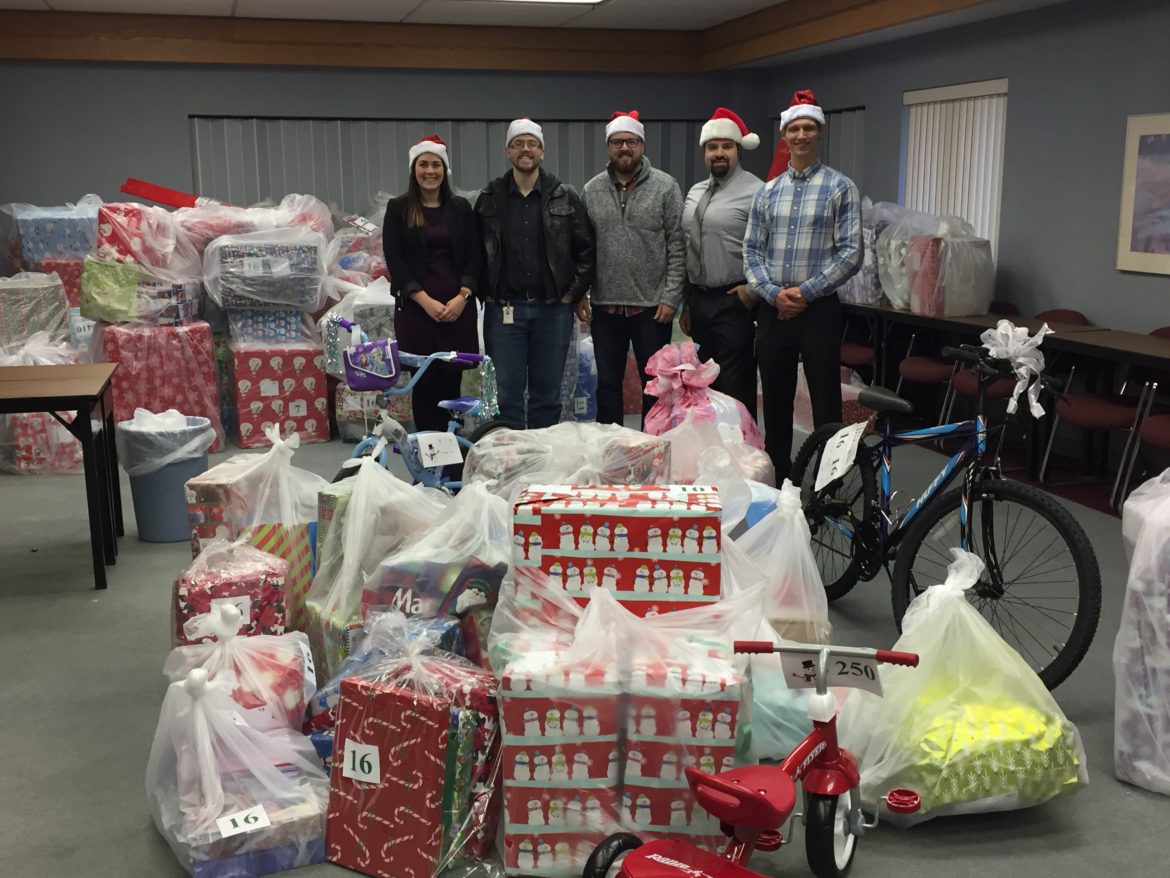 Consumers today want companies to do more than just sell products. They expect businesses to be leaders of positive change on social and environmental issues.

And companies are turning to social media to make sure those potential customers know about their efforts.

“The reason we see more and more companies, firms and brands getting more involved with corporate social responsibility is because it’s coming from the consumer,” said Ayalla Ruvio, an assistant professor of marketing at Michigan State University. “Consumers want companies to get involved in their community and with issues that matter.”

About 8 in 10 millennials (6 in 10 Americans overall) use social media as a primary source for finding a company’s social responsibility efforts. Josh York of York Project, a cause-based apparel company that donates kits of essential living items like socks, toilet paper, gloves, underwear and a hat) to homeless people, uses social media regularly to show the ways his company is giving back.

York, who was inspired by the shoe company Toms, wanted to figure out how he could get himself and others involved in Detroit’s revitalization while still running a business.

“You have to have social media because that’s where people shop and find new things,” York said. “People already know and use Facebook, so if they see us doing what we say we’re doing, it builds trust because it’s on a platform they’re familiar with.”

If his message is communicated right, that trust can lead to additional customers down the road.

“There is a great reliant between the cause the business supports and the individual mission of the business itself,” Ruvio said. “If they’re both authentic, then consumers will react more favorably than to an effort that seems detached from the (company’s) brand and personality.”

Social media, she added, makes it easier for companies to share their charitable efforts more clearly. It also allows the customer to evaluate and decide whether the company and cause feel authentic enough for them to support it.

It’s not just consumers who want and expect companies to practice social responsibility either. Increasingly, employees want to work for a company that’s charitable and gives them opportunities to volunteer to give back.

The 2016 Cone Connections millennial employee engagement survey found that three-quarters of millennials surveyed would take a lower salary to work for a socially responsible company.  And 76 percent of millennials research and consider a company’s CSR program when deciding where they want to work. Companies are not only ramping up their CSR efforts because of this, but they’re using social media as a primary tool to enhance the visibility of their efforts, with the hope that potential employees will see it and be influenced by it.

Jackson National Life Insurance Co., a multi-billion dollar investment insurance company based in Lansing,  has seen improvements in its volunteer and donation matching programs, along with overall employee satisfaction, since the company started putting a larger emphasis on social media in 2015.

“If you want to encourage people to know about causes that are compelling, important and critical to the success of our communities, then you have to share them where people are,” said Danielle Robinson, the corporate social responsibility director at Jackson. One of the reasons Jackson has found success, Robinson said, is because the company allows employees to do more than just participate in the act of giving. The company encourages its employees to sharing the company’s efforts through their personal social media accounts, too.

“It lends a lot of authenticity to the promotion,” Robinson said. “I think a best practice  is to really engage your workforce and encourage them to become authentic brand ambassadors for you on social media.”