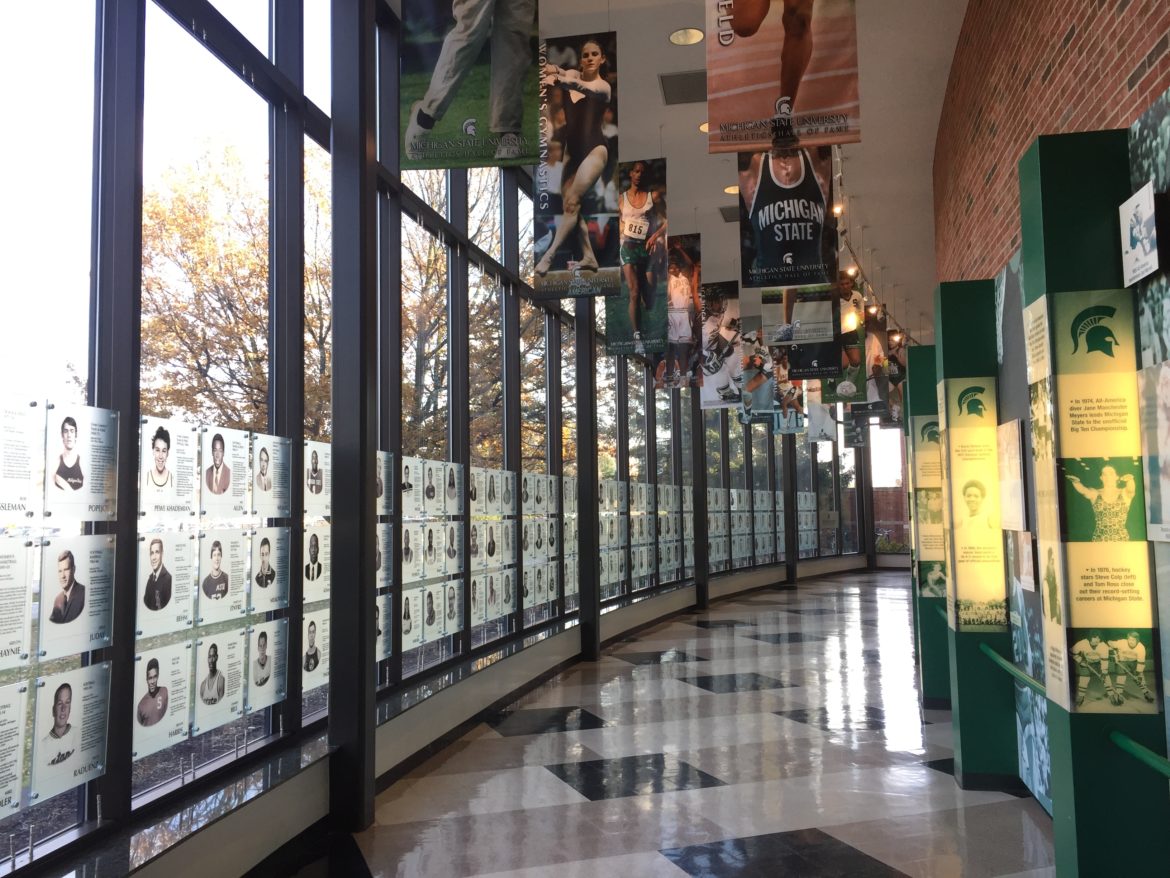 In October, after an eight-month investigation, the NCAA announced it would not punish the University of North Carolina for allowing some of its student-athletes to take fake classes.

The case is among the most recent academic scandals in NCAA sports, adding fuel to the debate over whether colleges which part of being a student-athlete is betting emphasized: academics or sports. The organization found that none of its academic rules were violated because the “paper” classes  classes were not available exclusively to student-athletes.

Ultimately, it’s up to faculty to control the academic system at a university — including holding student-athletes to academic standards, said Michigan State University economics professor Ronald Fisher, who teaches about the social science of sports. listen

“We really have a lot of responsibilities on the faculty to ensure that courses are appropriate, legitimate, valuable and students are learning from most materials,” he said. So it’s the faculty’s responsibility maybe more so than the administrative responsibility of the university.”

But the NCAA’s academic policy is shifting, Fisher said. because the organization made a significant change in terms of tracking student athletes’ academic success.

“It used to be that they focused on the standards of admission to the university: What students did in high school and if they are prepared to go to college,” Fisher said. “But in more recent years, the NCAA focused on whether student-athletes are making progress towards graduation.”

MSU has a variety of resources to help student-athletes academically.

“We have an unique program called Student Athlete Support Services on our back to support our academic success,” MSU men’s tennis junior Colin Harvey said. “We have an academic coordinator to help us plan all the classes to take and different academic seminars to help us get through some academic problems.”

MSU men’s tennis junior Billy Shisler said student-athletes do have to meet a minimum academic standard to be eligible to compete.

“It depends on the year,” Shisler said. “For freshman, you have to have at least a 1.8 GPA. And then junior and senior year, you have to get above 2.0.”

According to the NCAA, Michigan State’s Graduation Success Rate was 87 percent for freshman student-athletes who entered the university between 2007 and 2010.

“In our team, we kind of emphasize more on the role of a student rather than an athlete,” said Harvey, of the men’s tennis team. “Because at the end of the day, you’re an enrolled MSU student. Our coach always tells us we should separate our time wisely. If you’re on-court, you’re an athlete competing for MSU. But off the field, you’re a student who needs to succeed academically.”