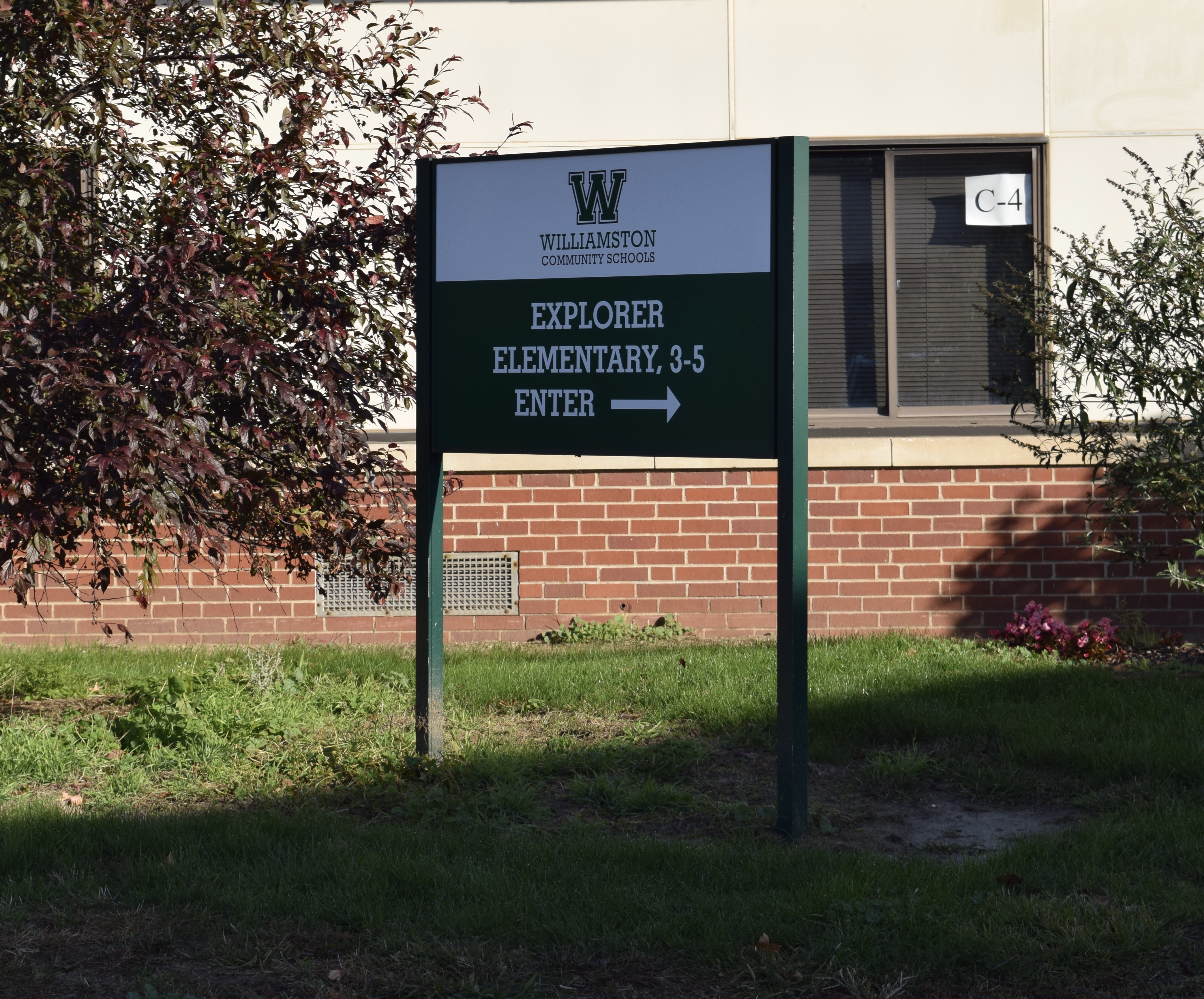 Sean Ferguson is the STEAM teacher for both elementary schools. Previously, he taught fifth grade for 7 years at Explorer. Photo by Mattie Milne 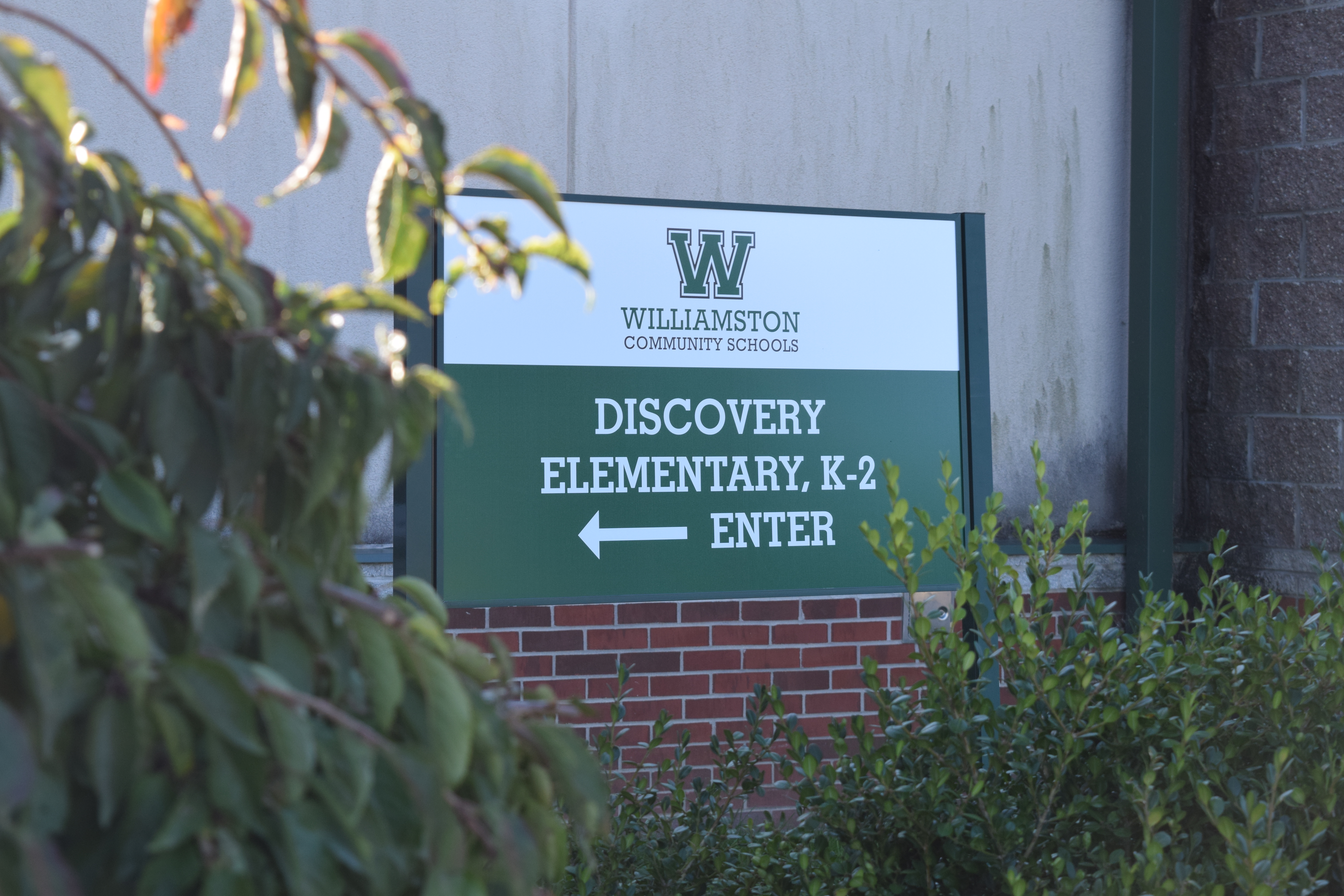 Principal of Discovery Elementary, Patrick VanRemmen said, “STEAM is really about taking science, technology, engineering, arts and math and kind of blending it all together and seeing what do we do with all of these, rather than studying them all separate.” Photo by Mattie Milne 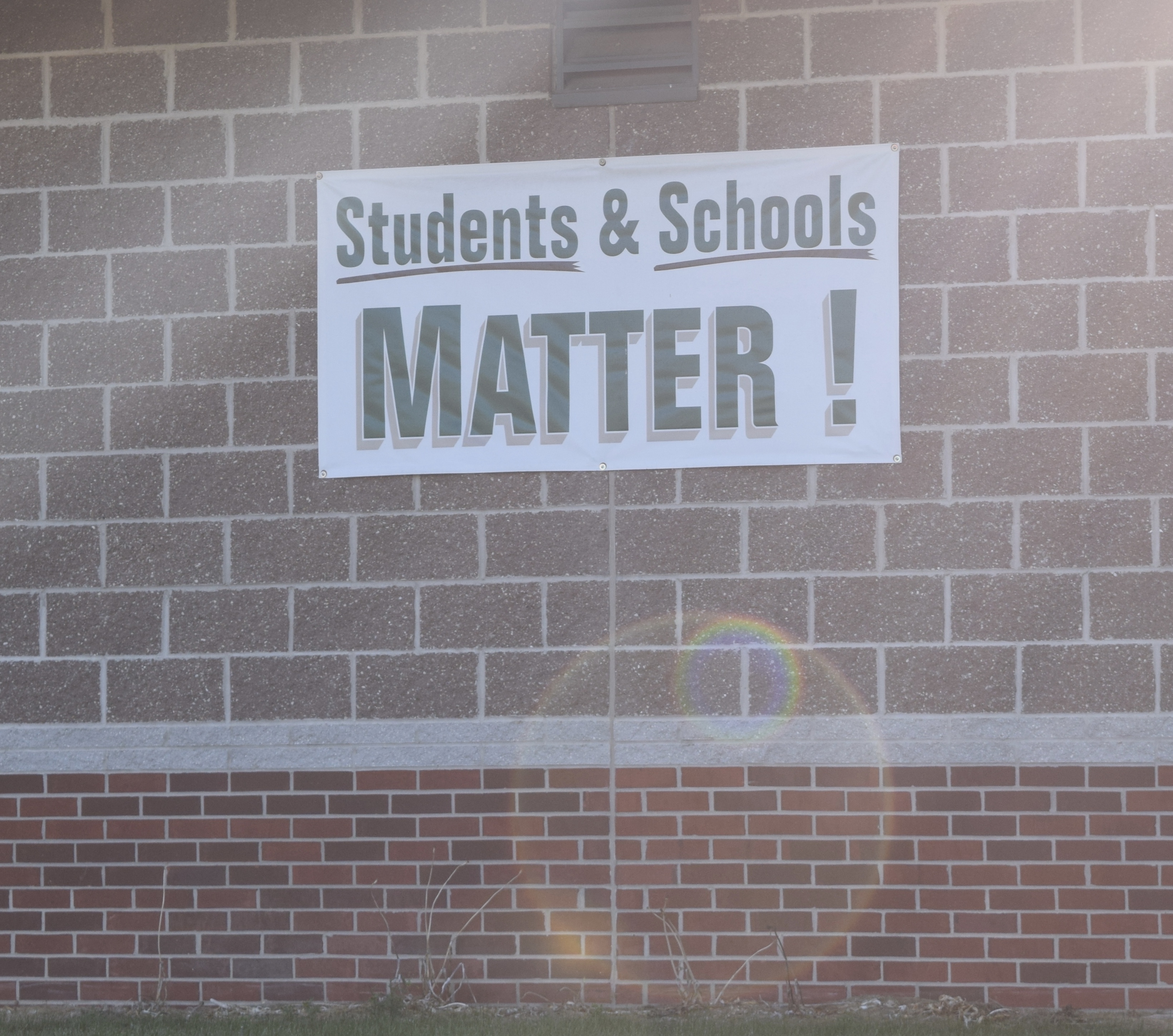 Dr. Michele Cook, director of curriculum and special education said even though STEAM has received positive feedback they are still striving to improve the program. Photo by Mattie Milne 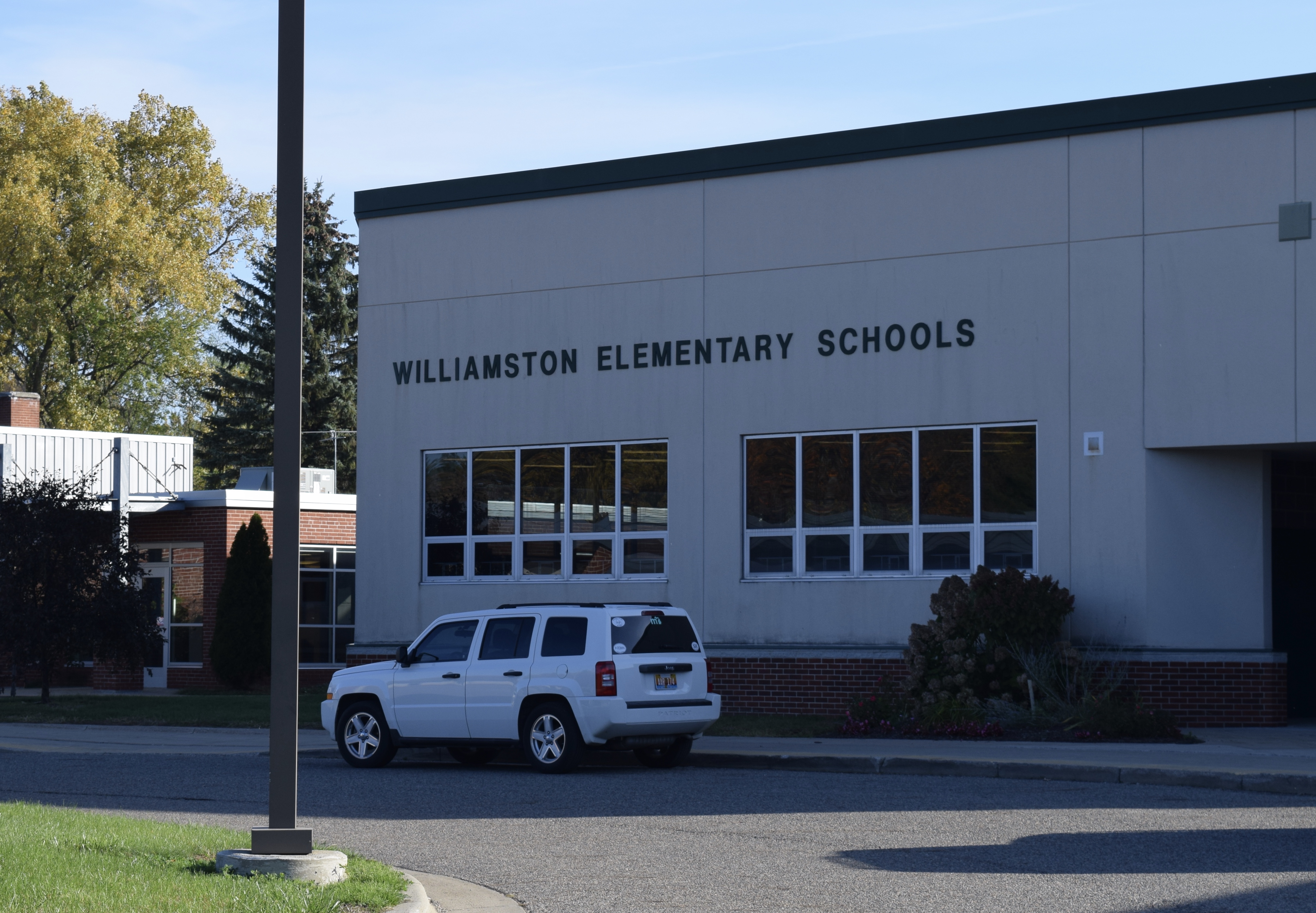 This is the first year the elementary schools have implemented the STEAM program into their curriculum. Photo by Mattie Milne

Principal Pat VanRemmen never could have imagined how positive the effect of adding STEAM to the curriculum would be at Discovery Elementary.

The new elective, focused on bringing Science, Technology, Engineering, Art and Math together, has been a hit with both the parents and students.

“I had one parent commenting about how their daughter is coming home with ideas for inventions,” VanRemmen said.

The program was implemented in Discovery (young 5s through second grade) and Explorer (third through fifth grade) Elementary Schools in the fall. STEAM is an additional elective all students must take.

VanRemmen said although the program is still in the beginning stages, the feedback has been very positive.

“I’ve had parents emailing and stopping me in the hall and just saying how excited their kids were about learning to problem solve and work together,” VanRemmen said.

STEAM works to combine the skills students learn in their core classes with team building and hands-on learning.

Superintendent Adam Spina first introduced the addition of STEAM to the curriculum. The first grade teacher for the past seven years, Sean Ferguson was chosen to instruct the elective. Over the summer he attended STEAM workshops to better implement the program.

Ferguson said it encourages students to go beyond content knowledge and instead, focus on application.

“Here they actually design projects or do constructions and apply what they are doing in real world situations,” Ferguson said. “They get to see a little bit more realistically how what they have been learning in the classroom actually works in real life.”

STEAM is not an elective at Williamston Middle School and High School. However, Ferguson said the older students take courses that focus on problem solving and teamwork. STEAM allows elementary students to become familiar with these skills early on so they can be prepared when they move on.

As for the future of the program at the elementary schools, Ferguson hopes what they do in the STEAM room will eventually spread into regular curriculum.

Dr. Michele Cook is the director of curriculum and special education for Williamston schools. She says they are working to expand on what they have already done.

“Right now we are building as we go,” Cook said. “We are looking at other districts that also have this in place in Ingham County and we are going to expand STEAM to incorporate pretty much a true program.”

Even with all the positive feedback from parents and students, the school doesn’t plan to stop improving the program.

“We are doing great things for kids and we are being progressive,” Cook said.