Lansing Township voting booths saw a lower voter turnout this election than in previous elections due to the lack of proposals on the ballot.

The Lansing Township ballot had only one item up for vote, and it was related to an Ingham County millage which would allow the Township to raise taxes on residents. This ballot was short in relation to that of the City of Lansing, which was electing a new mayor.

The Lansing Township Clerk Susan Aten said she was not surprised by the low voter turnout.

“It’s hard to compare previous elections in general, you have to look at the type of election it is,” said Aten. “So for an election with just one question on the ballot, those usually draw a smaller turnout, and that’s what we’re seeing.”

For voters like Reba and Joseph Torongo, the lack of items on the ballot did not deter them from voting.

“We have participated in every election, all of them, how little or how big,” said Reba Torongo.

Reba and her husband Joseph Torongo both said they expected the voter turnout to be low on Tuesday because of the lack of proposals on the ballot.

“I think it’s gonna be very low,” said Joseph Torongo.  “I don’t think people are too much interested in the proposal, that’s my opinion.”

Reba and Joseph Torongo arrived to vote at Precinct Two before noon.

“These off-election times the turnout is generally very small,” said Reba Torongo. “I mean here it is nearly noon and I was number 31. That’s terrible, when you consider how many people are able to vote.”

Voter Douglas Clark said he was disappointed at how few people came to vote.

“It’s been much lighter,” said Clark. “Probably because it’s just the one thing to vote for is gonna limit people who are coming, even though it’s based upon the bills going on.”

Clark said that, despite there only being one proposal on the ballot, people should still come out to vote as each proposal is important to the community. 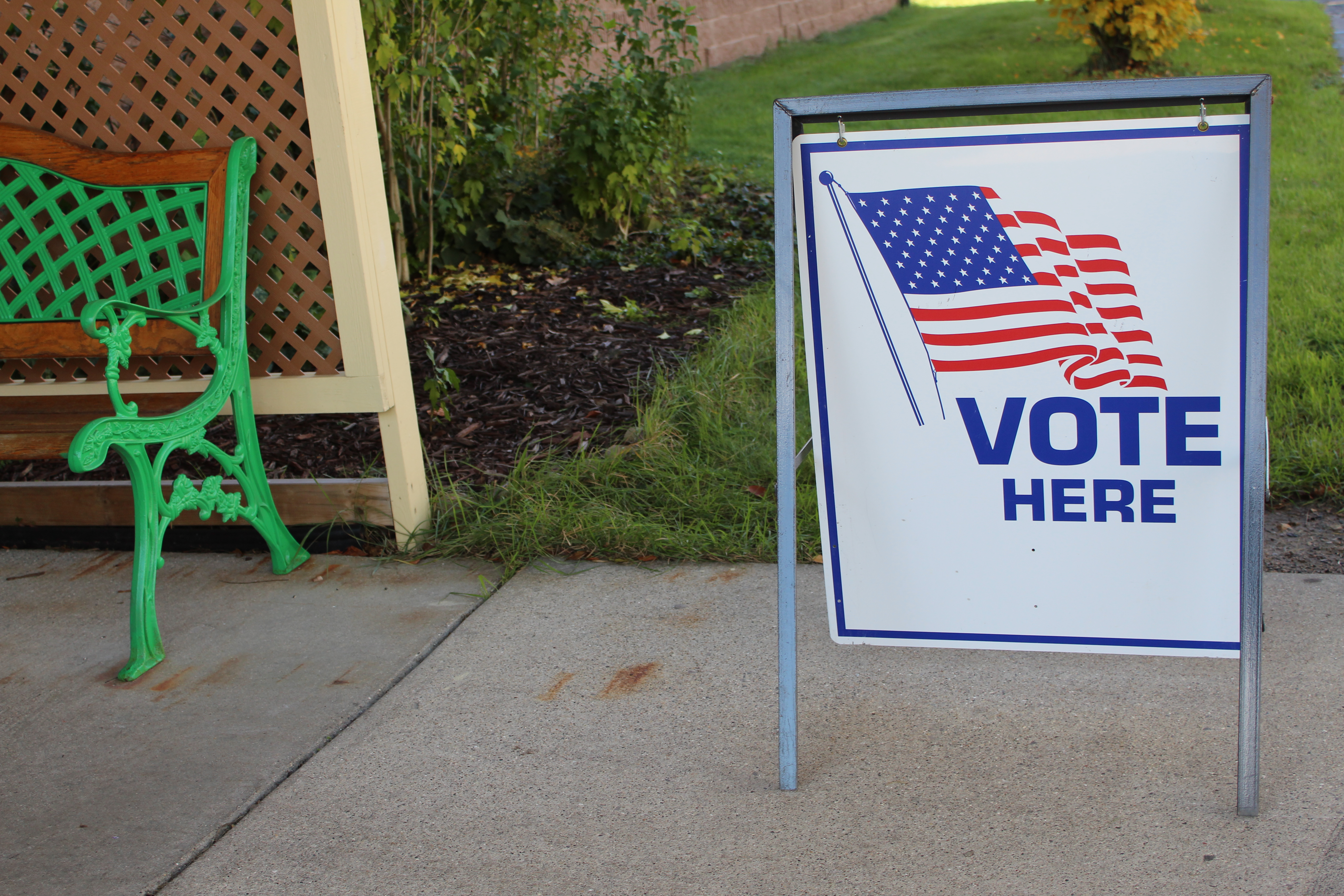 Only few voters showed up to the recent election in Lansing Township, as only one bill was on the ballot. 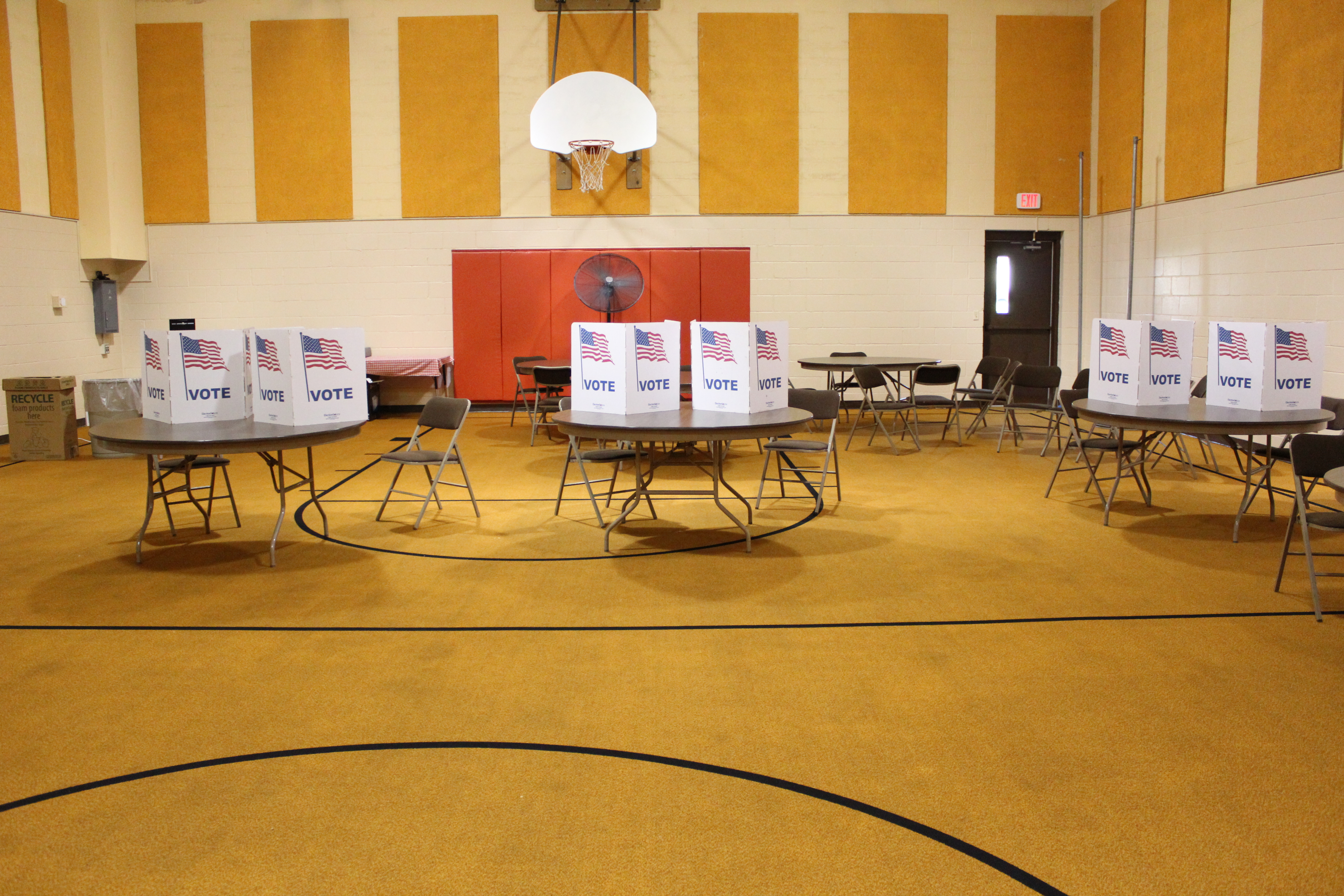 Precinct Number One, at the First Christian Church, was waiting for voters at around 10 a.m., when the room was completely empty. 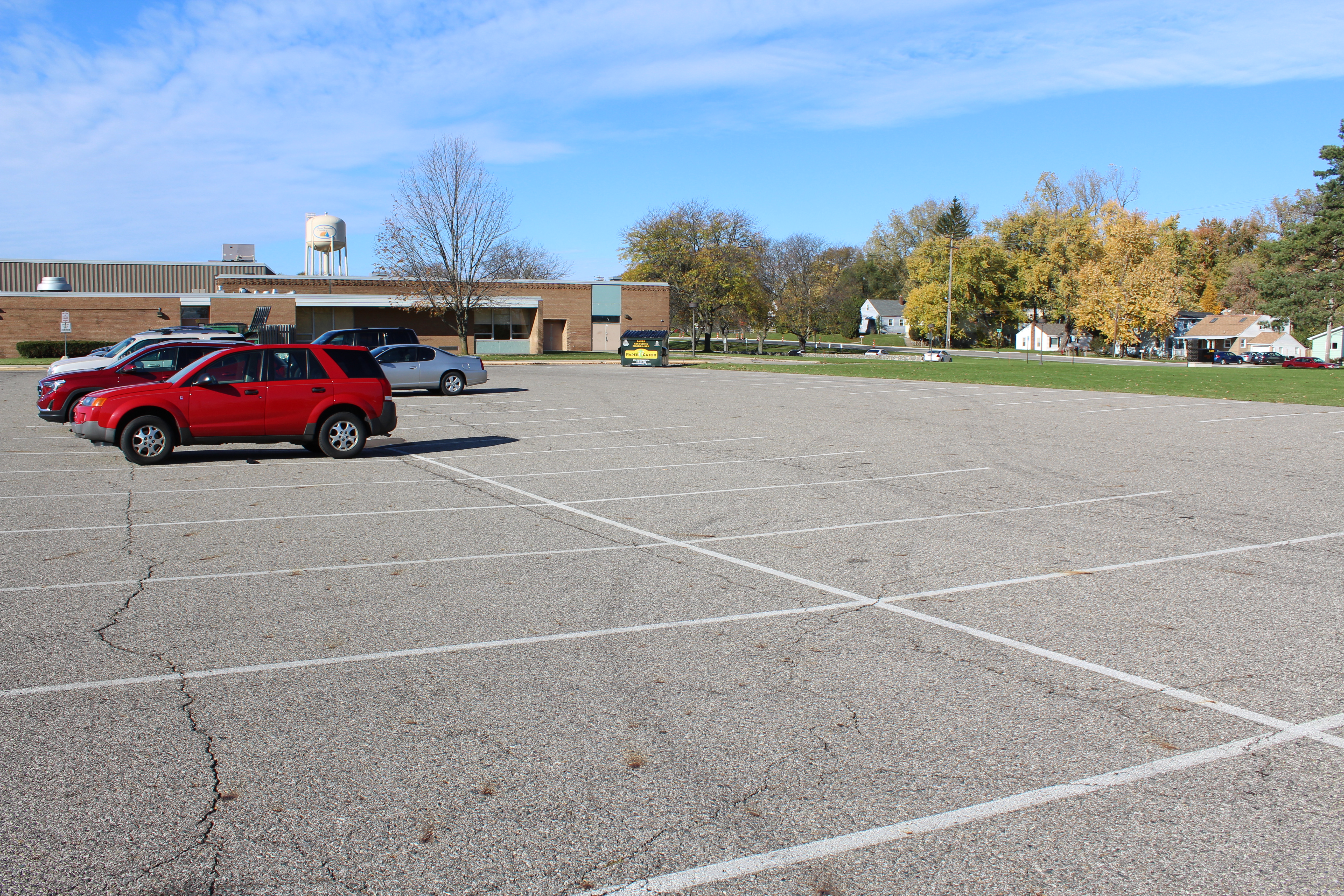 The Parking Lot of Precinct Number Three, Four, and Six - Waverly East Intermediate School - at around noon on election day. The lack of cars reflects the few voters who turned up to vote.

Sophomore at Michigan State University covering public affairs in Lansing Township for the Spartan News Room. I am double majoring in Journalism and Marketing through the MSU Honors College. I am a writer for the Odyssey Online and am participating in student research.

I am an MSU student and reporter for the Spartan Newsroom. In addition to being a reporter I have my own podcast on iTunes and Podbean as well as launching my own website www.chrisplatte.com