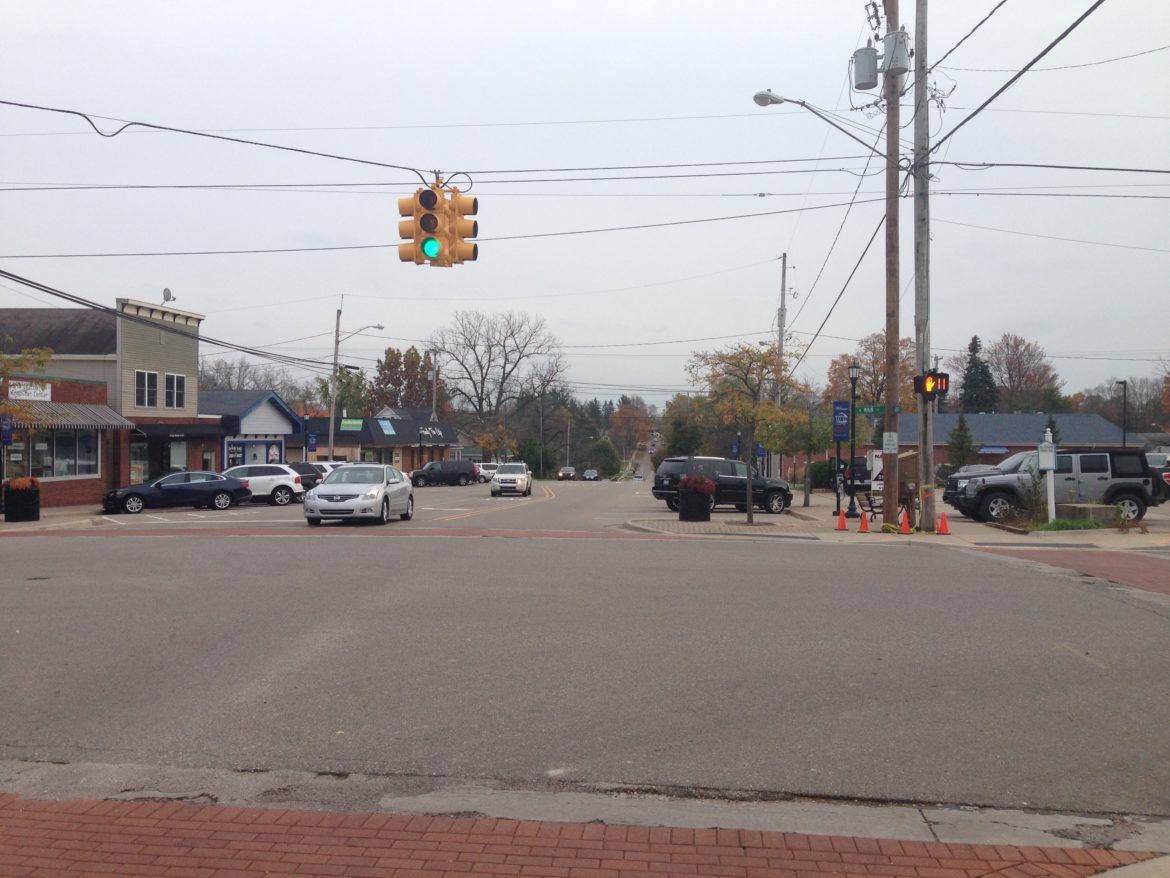 When brothers Andrew and Billy McElfresh made the decision to live in DeWitt, proximity to work was a primary motivator.

“It’s like a hit-or-miss, depends on the subject,” Billy McElfresh said. “Healthcare, stuff that affects me. I know, sounds very arrogant or ignorant, but I don’t pay attention to the big stuff, just stuff that directly affects me.”

Neither brother voted in the 2016 presidential election, and though they had strong opinions on healthcare, gun laws and education funding, time hasn’t convinced them to lean one way or another.

“(President) Trump, he’s got good points and bad points, but I feel if I had to vote I still wouldn’t pick anyone,” Billy McElfresh said. “Get one, there’s good opinions, get another, there’s good opinions, but they both had their very bad ones that I didn’t like. … They all have their goods and bads, you can’t make a bad situation out of everything.”

If the brothers are keen on avoiding partisanship, they could have chosen a much worse place to live.

DeWitt City Council is nonpartisan, and members are not politically affiliated while campaigning or while serving, Council Member Trevor VanDyke said.

Some hesitate to run for council because of its nonpartisanship, Mayor Pro Tem Dave Hunsaker said in a previous interview. However, when party politics is taken out of government, those who are truly interested and have a passion for being involved join in, he said.

“It’s the way, I know it, for as long as I’ve been on there, but I figured that historically it’s been a non-partisan position,” VanDyke said.

While council members are not explicitly forbidden from adopting or promoting political stances, VanDyke said, the ballot is impartial. He could answer political questions from a personal standpoint, but would not from his position on council.

“I prefer not to, just because then it gets into, again, partisan politics,” VanDyke said. “I don’t have an R, D or independent next to my name when I’m on the ballot, and that’s kinda nice … I couldn’t tell you who would be affiliated with what party if they were, or who voted for who in the last presidential election when I look across the board on our city council.”

VanDyke, who was elected to council in 2016, said despite the presidential election he didn’t notice much divide while campaigning.

“When I was going door to door, it was more of a conversation on what I was running for for the city, I think I only had a few people ask about my party affiliation,” VanDyke said. “At that point, I informed them that the city council is really a non-political affiliated position.”

As a small city, DeWitt’s public servants focus on operating in the interests of its citizens rather than playing politics, VanDyke said. This extends beyond council, to city workers and other functions, he said.

“It’s kinda nice to not have that bleed into the local level, so that we can kind of work together, and you don’t really talk about politics,” VanDyke said.

“Especially given today’s political climate, so divisive between parties, even probably in between, within their own parties, it’s kinda nice to not have that, that you can actually just focus in on the issues and working together as a team, as a city council, to solve that without having to get into politics.”