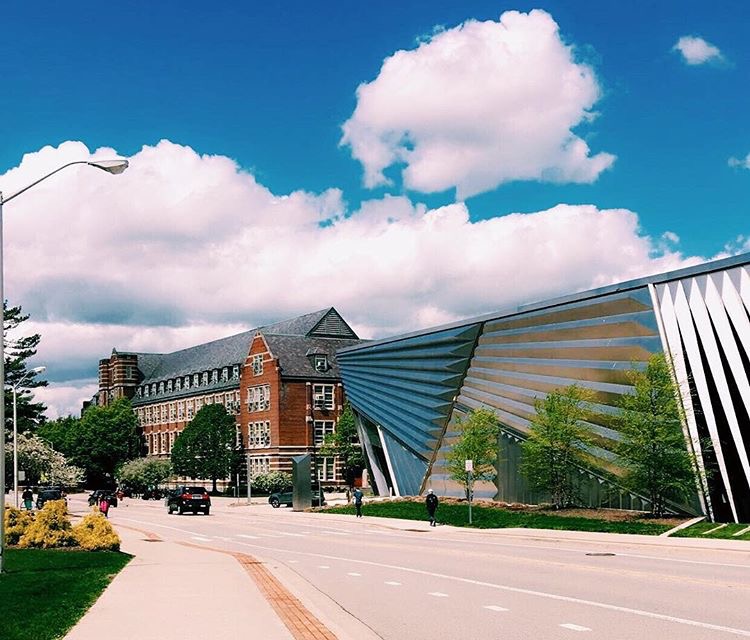 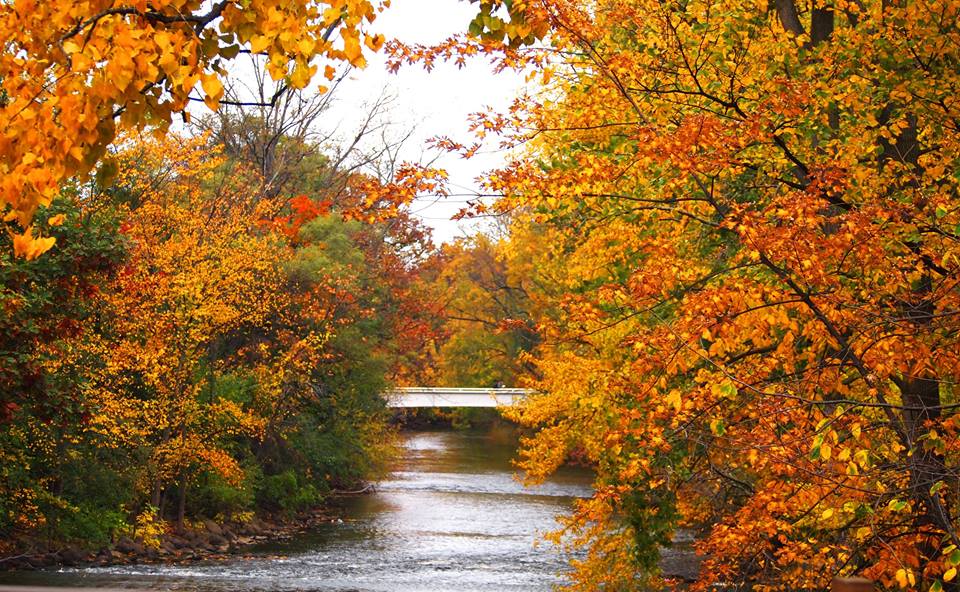 Fall along the Red Cedar 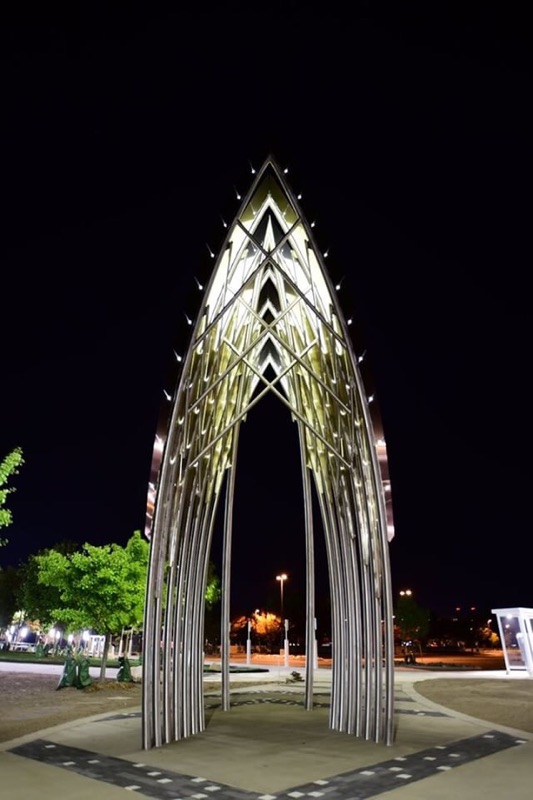 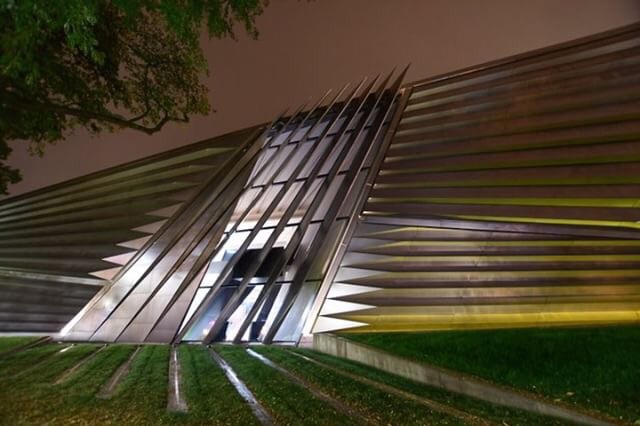 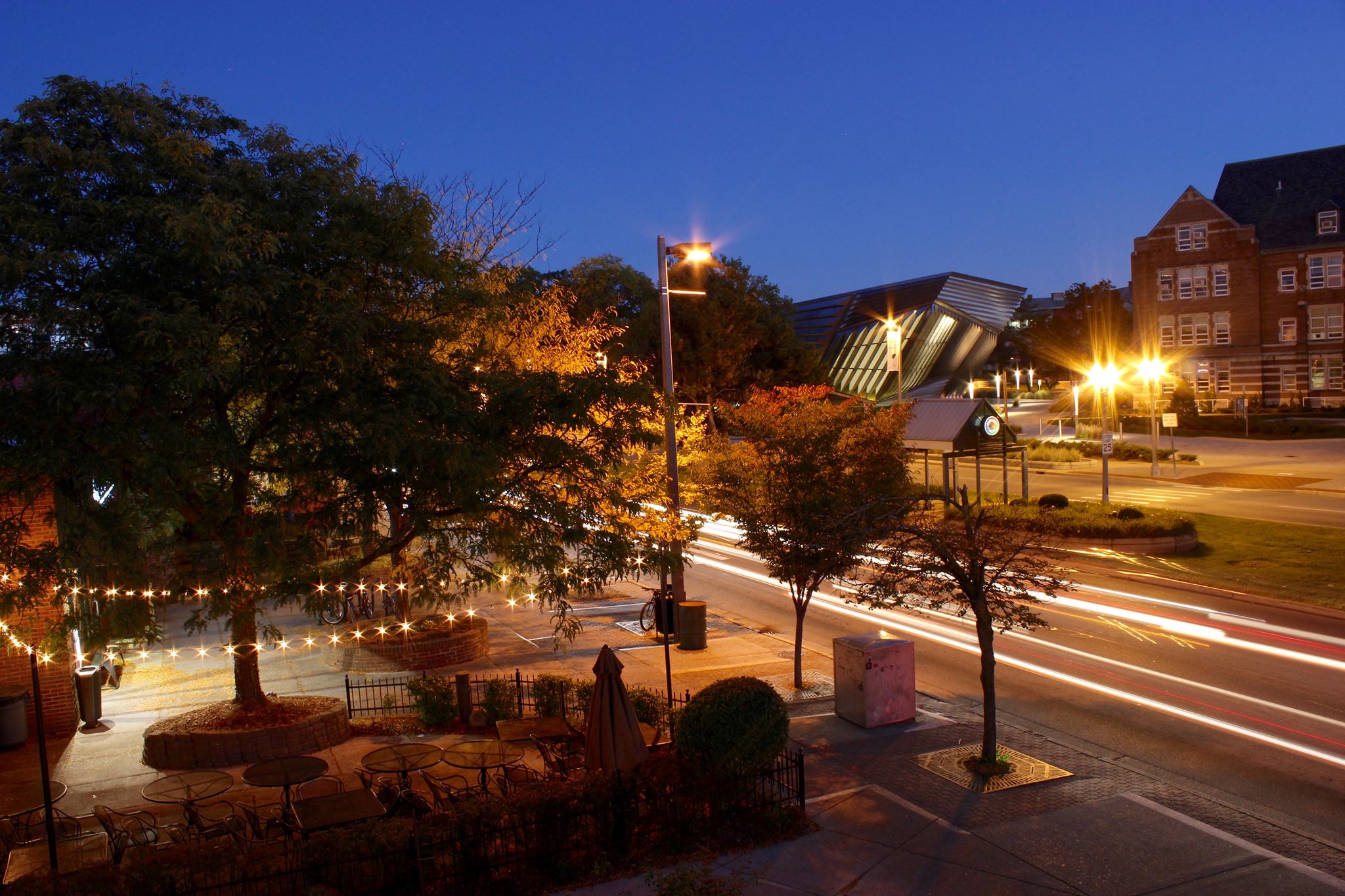 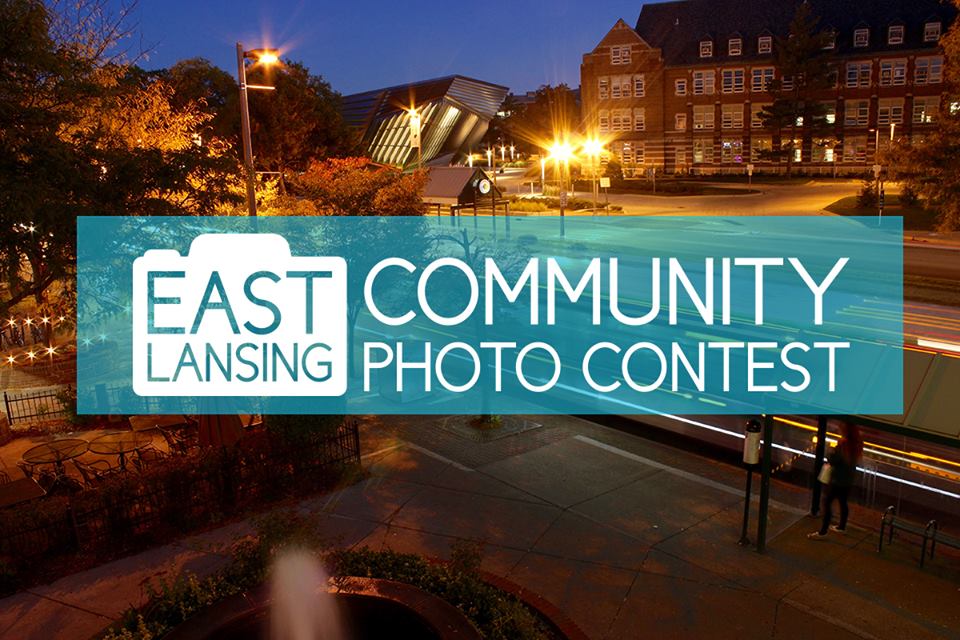 The East Lansing Community Photo Contest deadline for submissions was Oct. 15. Winners photos will be featured in the East Lansing city calendar after being announced on the city’s Facebook page and in a press release.

Eilis Seide, assistant to the city manager, said a panel of judges, mostly local artists, pick the top three pictures and 10 honorable mentions. Winners will receive gift card prizes donated by this year’s sponsors, Meijer and Gigi’s Cupcakes. Mikell Frey the communications coordinator for East Lansing is in charge of the photo contest that has been running strong since 2008. Frey takes photos for the city and is in charge of the social media pages.

“The photo contest is one of Mikell’s favorite projects,” said Seide. “It’s a great way to see the city from a lot of different perspectives.”

“I like adjusting aperture and exposure times at night to create an image that can be more dramatic than if it was taken during the day,” said Polsdofer. “What I love about taking pictures is that I am creating an image of a moment in time that will last forever.”

“I submitted a few–mostly all of the river during the fall and Beaumont Tower,” said Dean. “I love taking photos because it allows me to capture how beautiful my favorite places.”

MSU graduate Jackie Guzman said she got roped into entering the competition by her friend who is also an amateur photographer.

“I don’t consider myself a very artistic person–I’m awful at drawing, painting etc. –but I love being able to create visual art through a camera,” said Guzman, who won first place in last year’s competition. “I love how easy photography can be. Anyone can take photos in our digital world, and photography allows you the ability to practice and get better each time.”