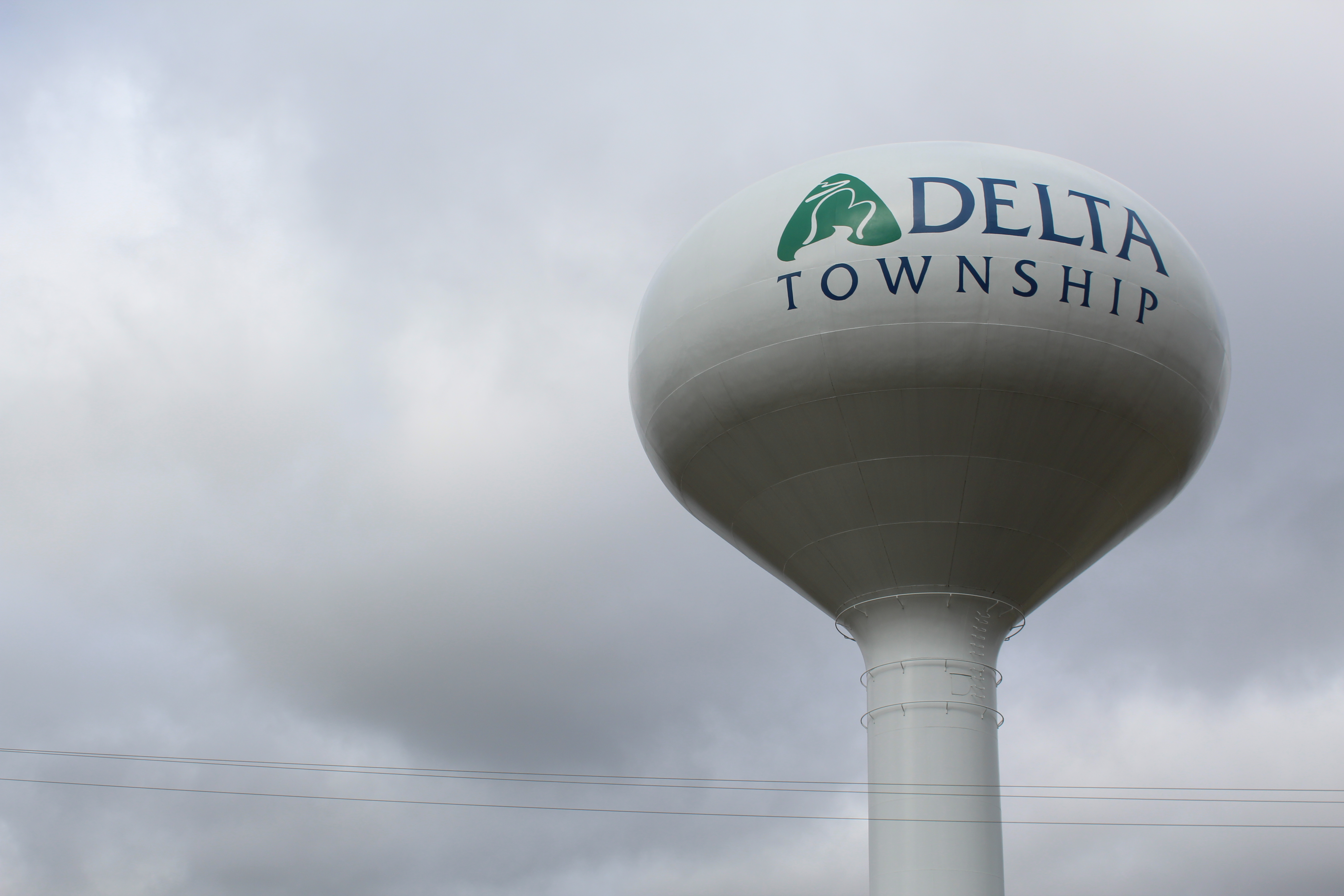 West Side Water serves residents in parts of Lansing Township, the City of Lansing, and Delta Township. 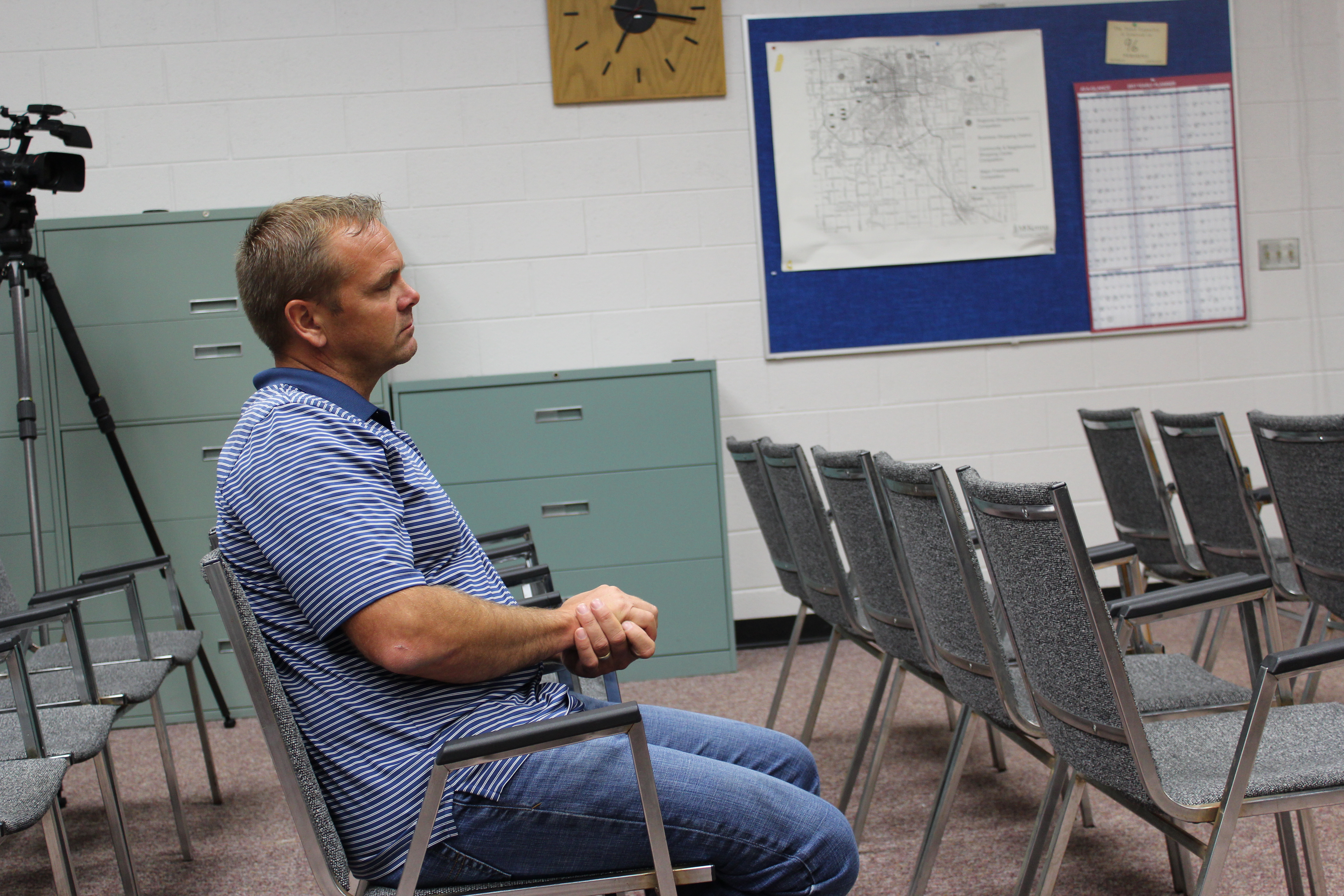 Randy Seida, West Side Water manager, attended the Lansing Township Board of Trustees meeting on Oct. 3 to explain water rate hikes for 2018. The increase was approved by the board. “We had a rate study completed that helped us set those rates according to our budget, with how much money we have to spend every year to maintain the system,” said Seida. 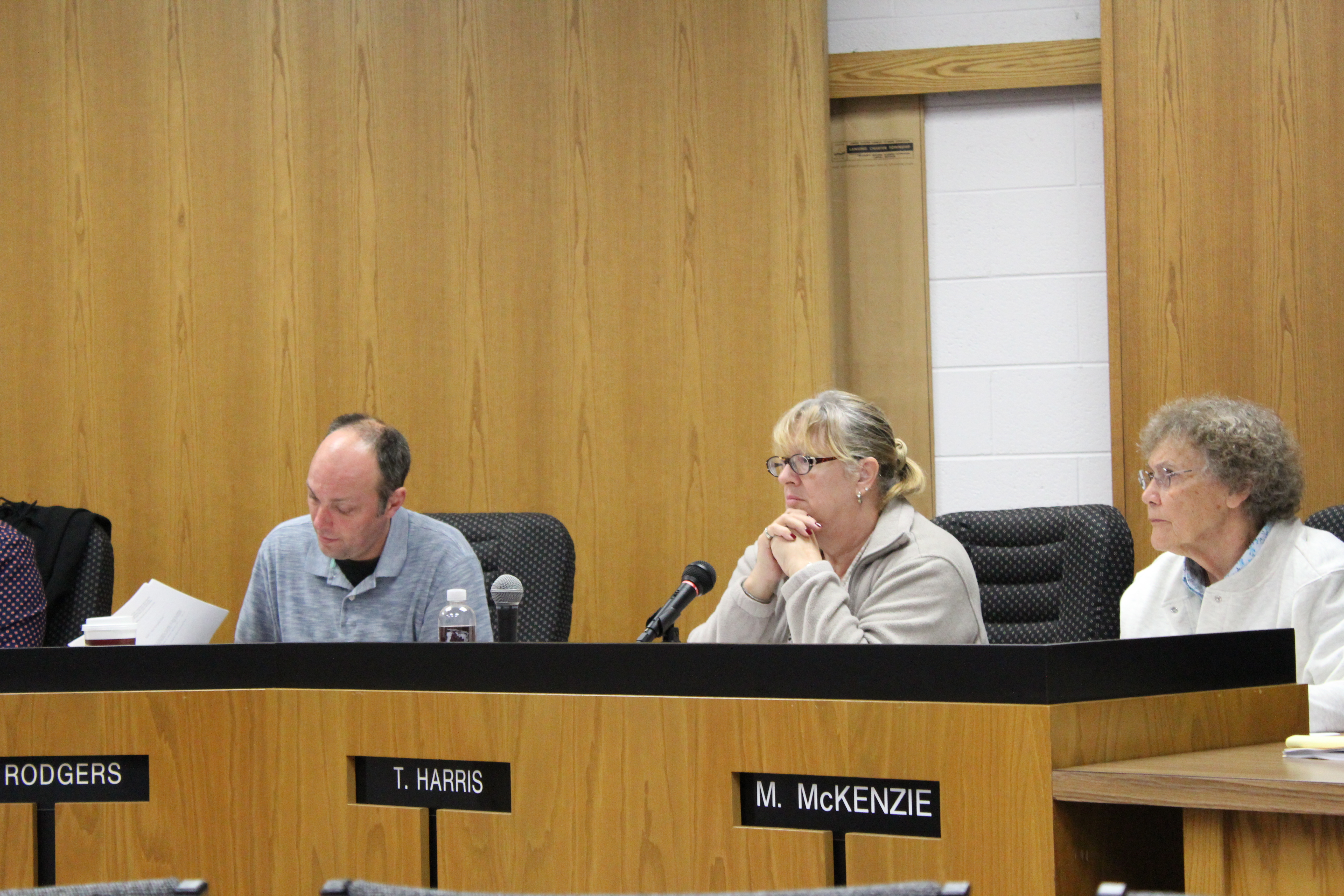 Lansing Township Treasurer Leo Rodgers (left) voted in favor of the meter rate increase, and explained that even after the hikes, the township’s rates are still lower than those in surrounding communities.

The Lansing Township Board of Trustees voted on Oct.3  in favor of a 6 percent increase in water rates per 1,000 gallons for consumers of West Side Water services.

According to Randy Seida, West Side Water manager, this increase will add just over $2 per month to the average homeowner’s water bill, or about $25 per year.

Seida said she doesn’t believe the increase should put too much strain on the community.

“I don’t think it should impact anybody too much,” Seida said. “The larger impact will be on your larger meters, which is more your industrial or commercial use. They will see a larger increase, but they use more water.”

The increase is due to a larger readiness-to-serve charge, also called a meter charge, which is typically designed to collect revenues to cover a service provider’s operating and maintenance costs.

“It funds any loans that we have, for water main improvements or system improvements,” Seida said about the need for the increase. “It funds fire hydrant maintenance, we maintain all the fire hydrants here in Lansing Township. We have roughly about 200 fire hydrants. It funds standard operations. It covers a lot of different things.”

Seida said the West Side Water’s meter charge is calculated based on water usage rates. The rates will be based on meter size with larger meters seeing a higher increase.

“Every size meter has a different charge. The larger the meter, the higher the charge. So, it’s all based on hydraulics, how much water can fit through that water meter,” Seida said. “It makes it equal for everybody. So, someone who has a smaller meter, in a ratio aspect, is paying the same amount as somebody with a larger meter.”

Despite the approved increase, Lansing Township Treasurer Leo Rodgers said the rate is still lower than others in the community.

“From what I understand, our rates have been below average for a long time,” he said. They have been statistically lower than other municipalities around us.”

Mike Sudberry, a resident of Lansing Township for 43 years, said he took the position of Citizen Representative with West Side Water so that he could be the community’s voice in water-related decisions.

“I have already heard some response [from the community],” Sudberry said. “But, [West Side Water has] to pay for stuff and, this is the way they cover it, and I explain that to them. I mean, my rate raised too, so, I do think [this tax was necessary].”

Rodgers said it is hard to speculate how the change will affect people financially.

“I would like to take the wait-and-see approach and see what happens,” Rodgers said.

Residents who have questions regarding the increase should contact West Side Water at (517) 485-5470. Seida said they hope to make the transition as smooth as possible.

“All of our customers will get notification that will be going out,” Seida said. “I try to keep our rates as low as possible. And generally our per thousand gallon rate is still cheaper than anybody in the Lansing area or surrounding areas. We do the best we can.”

Sophomore at Michigan State University covering public affairs in Lansing Township for the Spartan News Room. I am double majoring in Journalism and Marketing through the MSU Honors College. I am a writer for the Odyssey Online and am participating in student research.