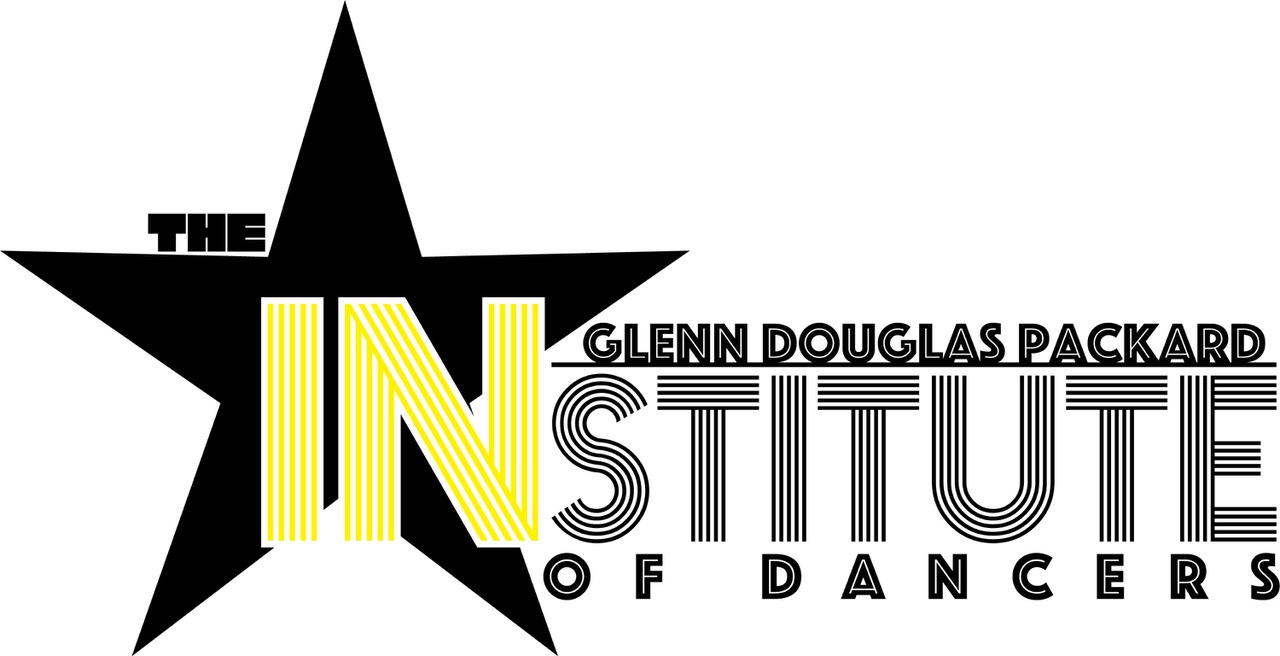 The Institute of Dancers Logo 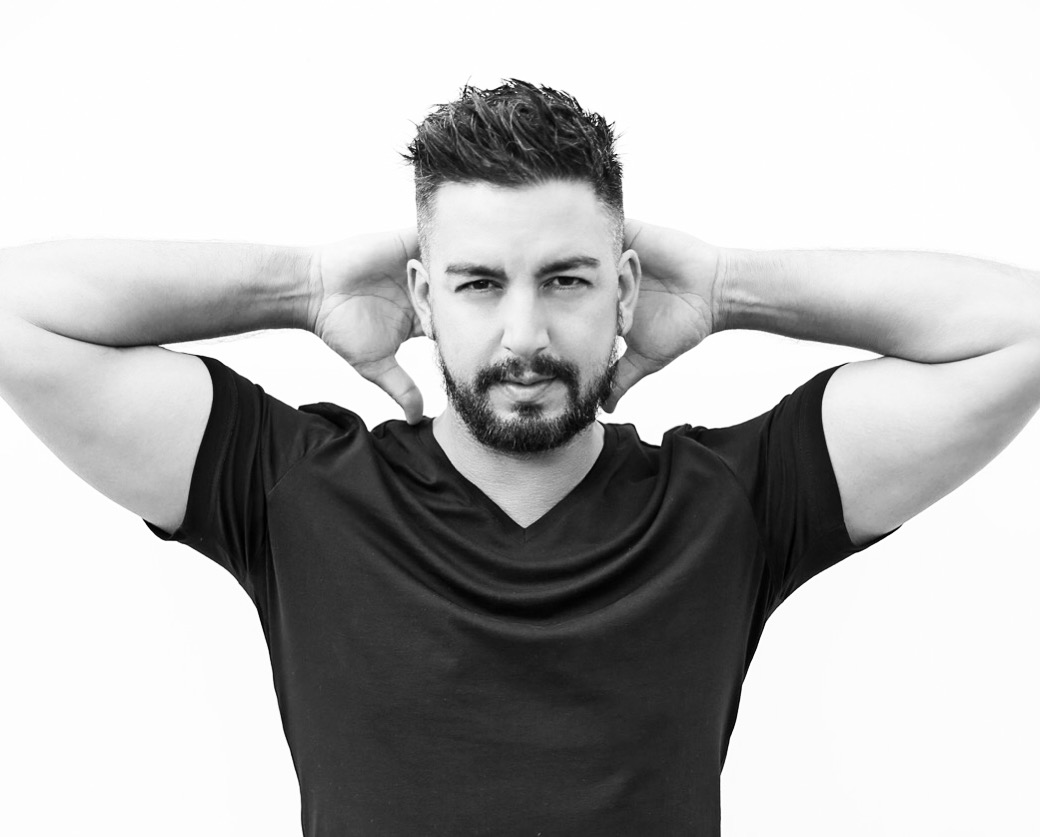 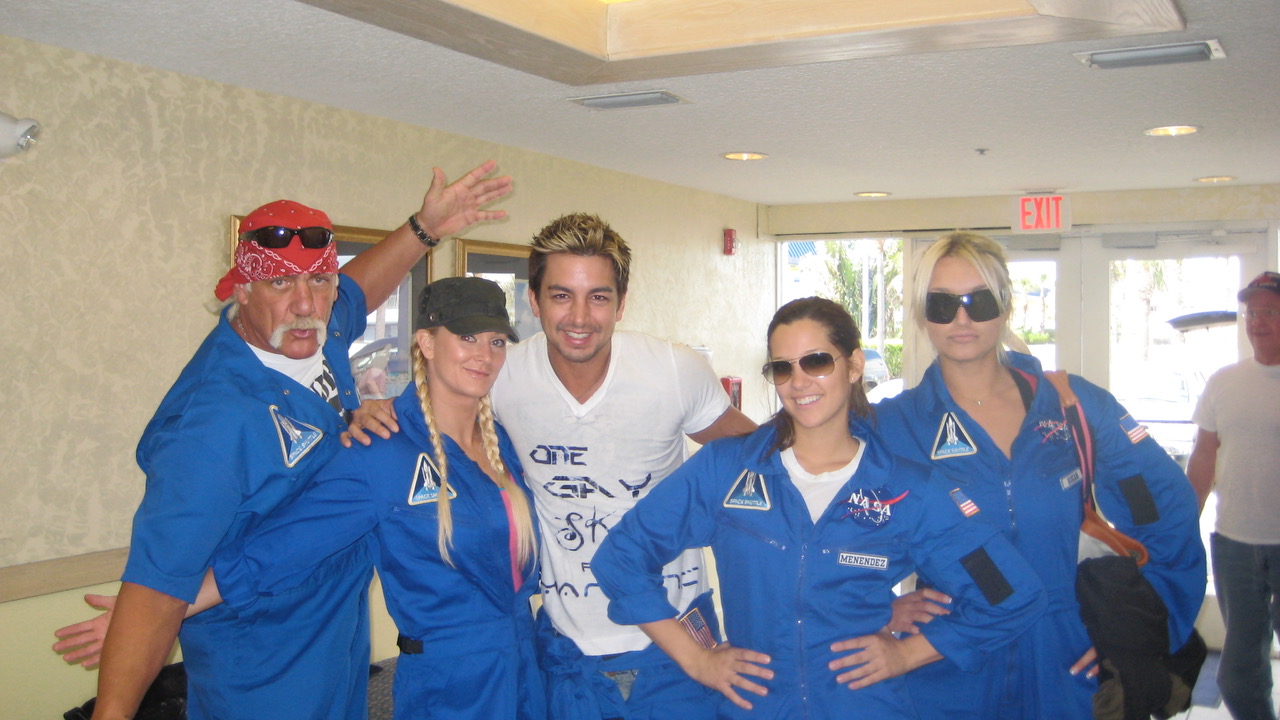 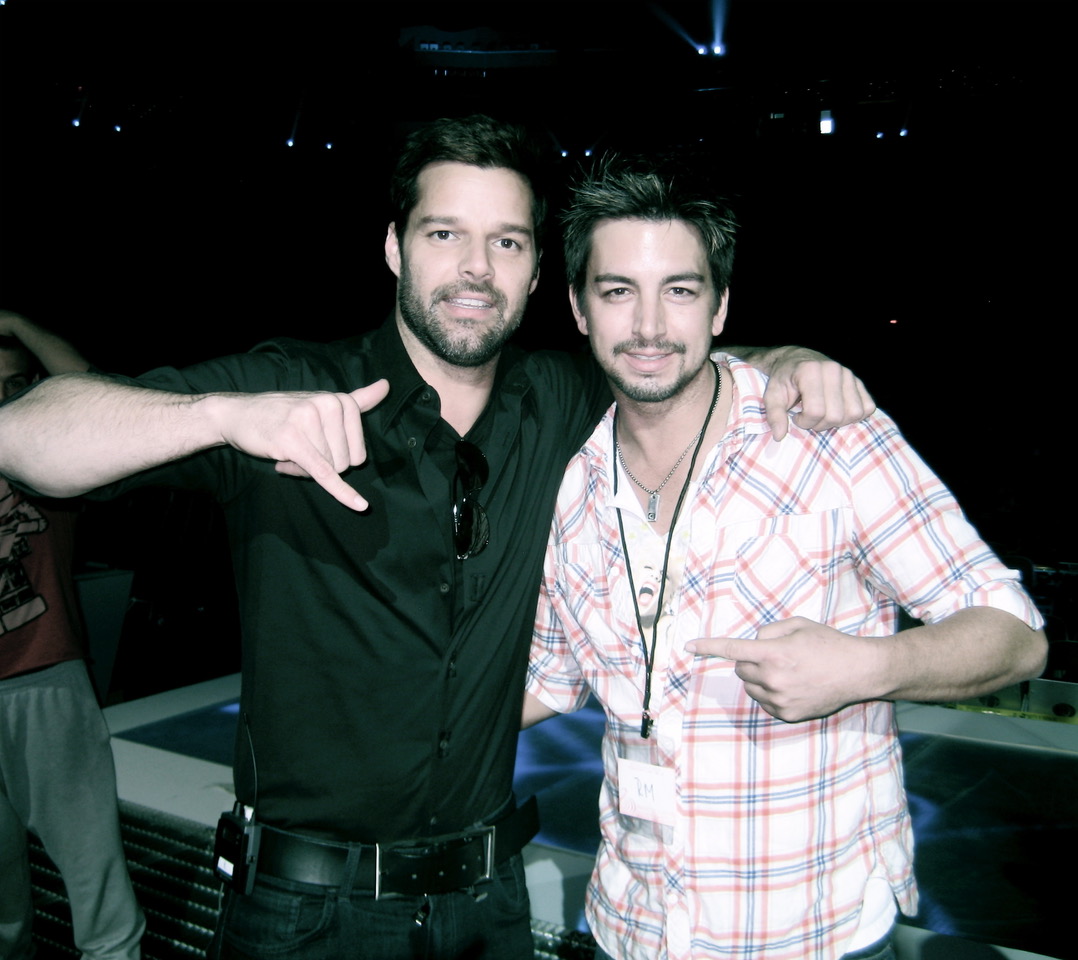 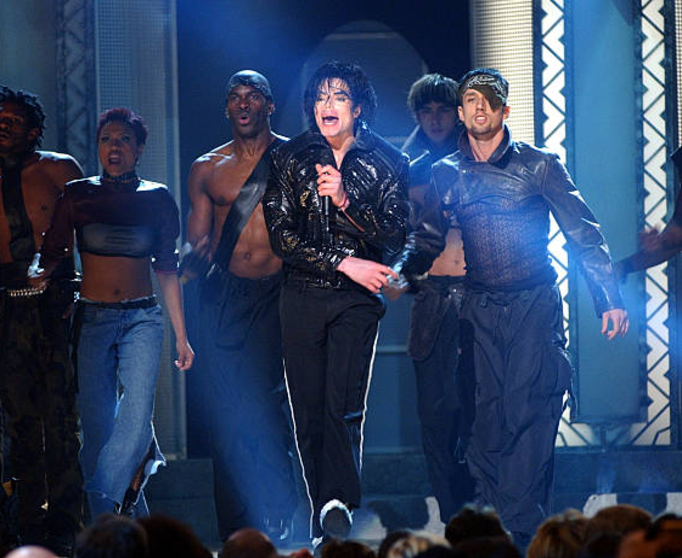 It took Glenn Douglas Packard a near-death experience and a year of recovery to live out his passion of being a dancer and an entertainer.

“I had an accident on the farm which almost cost me my leg, my tibia, my fibula, bones came out shattered, and they were suppose to amputate my leg from the knee down,” said Glenn, who is a Emmy-nominated choreographer from Michigan. “A doctor said he can save my leg so I said if he got me through this I will do what I always wanted to and dance.”

Packard grew up on a farm helping out with his family business and according to him, where he was from boys did not dance. After he recovered from his injury at 21, he walked into his first dance lesson. From there he would go on to have a successful career in dance.

“I worked so hard it was like going for the gold medal for two years because I had to catch up with everyone else,” Glenn said, in regards to his first two years as a dancer. “That was just two years of dedication, and working hard, and getting my body, my instrument all up to the likes of the kids who had been dancing since they were like three years old. I know I had to put in the extra time, the extra work. I did all that.”

Over the years Packard has choreographed projects for Whitney Houston’s All-Star Gala, as well as choreographed Michael Jackson’s 30th Anniversary Celebration Concert, which was televised.

Now he is bringing his 25 years of experience back to Michigan. He created The INstitute of Dancers, which is a school focused on commercial dance and the dance career. It’s studio is located in Okemos off of Hagadorn Road, in a big red barn.

“This is like a full circle moment. Experiencing all the things I have experienced,” said Glenn. “It all started in a barn and this is perfect. It’s going to show people that the cover doesn’t matter, it’s what’s going on inside the room, and we are doing it inside a barn.”

In June there were auditions held throughout Michigan. Out of the 200 people that Students at The INstitute of Dancers work on their techniques before splitting up into two groups.

auditioned 50 were accepted. The program officially started in September, and in a month’s span the students have learned how to get quicker and smarter when it comes to dancing and picking up choreography

“I gained a lot of knowledge just about the industry and certain things you need to do and do not need to do,” said Mariya Calhoun, an 18-year-old student who drives an hour and 30 minutes from Kalamazoo to attend practice. “I’ve gained flexibility and it’s just good to be able to train doing what you want to do and I just really see myself improving.”

Depending on the style they working on that week, there are some practices where the students split up into two groups, the intermediates and the advanceds. Packard says his students have already gone through breakthroughs and they are discovering who they are and what dance is really about.

“I didn’t come from a lot of self-confidence, I’m always downing myself,” said Cyntoyla Rich, who is a student in the program, from the Mid-Michigan area. “Ever since I started this I feel a lot better and I feel like I have a purpose, I feel like I belong and I finally fit in somewhere.”

Due to the amount of people asking about the program, Packard says he is thinking about holding more auditions in January.

“If you really want to go into the commercial dance industry it’s really a good choice to make,” said Calhoun. “I learned a lot so far in only the first month and I just couldn’t imagine how much I will know and grow at the end.”

To get more information about Packard’s Program, visit their Facebook page or give them a call at 989-330-8005.