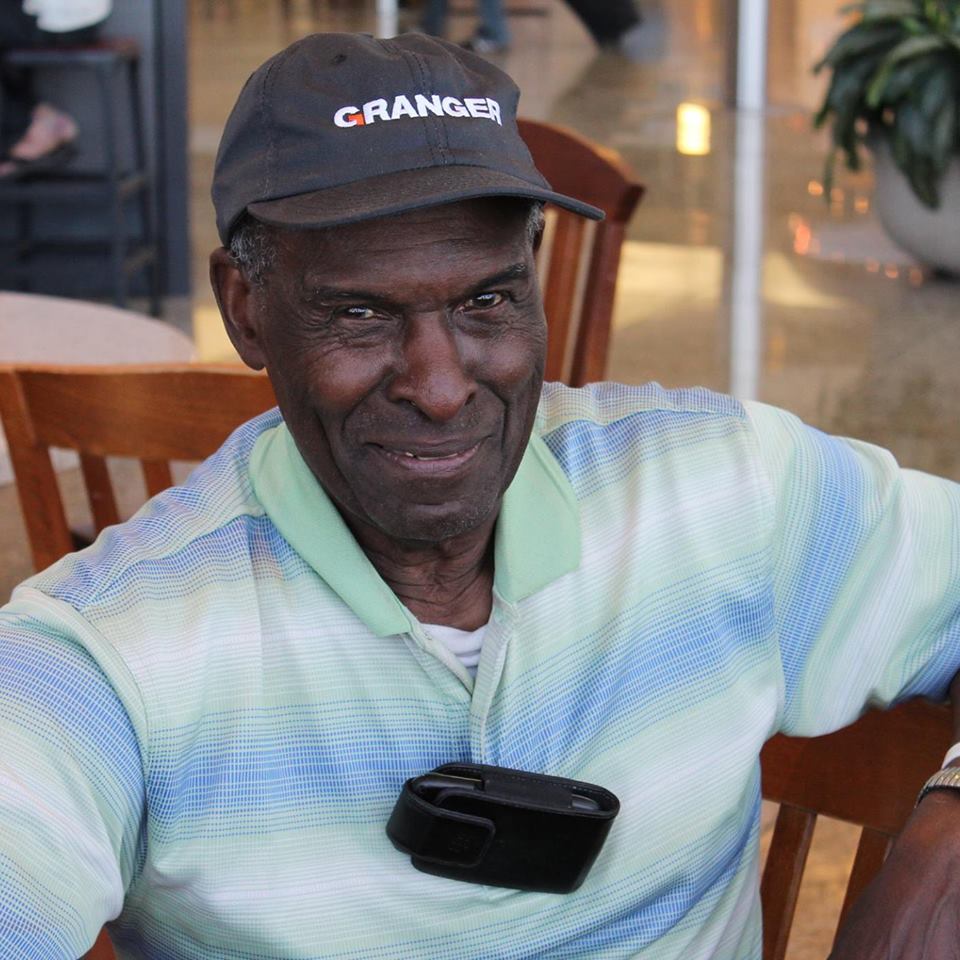 This is Willis Thomas Jr., 85-year-old born and raised in Villa Ridge, Ill. and now residing in Jackson, Mich. He is retired now from General Motors and has been enjoying his 30-plus years of relaxation. But during those years Thomas found other ventures to part take in to keep extra cash in his pockets.

He always has done photography and film so he started a business when he retired where he would take portraits of families and take video and pictures of events. His customers mainly were his own family and families around the neighborhood but he still enjoyed doing something he loved. His next venture was a hobby he picked up as a younger boy, which was gardening vegetables. Gardening for Thomas began to pick up fully once his wife died in 1982 from cancer. He thought it would be the best way to cope with the situation. The garden had tomatoes, cucumber, green peppers, squash, green beans, corn, and potatoes.

With all those vegetables he began to take extras to church throughout the week to see if any of the members wanted any of his extras. They would still take some and give him money for it even though he was giving them it for free. He did it for years until one day someone told him to take it to the next level.

“One of the members at church told me I should start selling to the public,” said Thomas. “I didn’t really feel like it but I took their advice into consideration.”

After Willis thought long and hard he decided to go look for a spot where he could sell his veggies for a decent price. He lives on the south side of Jackson so he wanted stay in the area to sell his crop.

“I wanted to stay in the area because I thought it would be a way for me to give back to my community,” said Thomas. “I had to think of one of the busiest streets on the south side and it dawned on me, I knew the perfect spot.”

Hammond Hardware and Propane store’s parking lot on Francis Street and Prospect is where Willis decided to station himself.

“I had to get clearance of course by the store manager at the time, his name was Mark,” said Thomas. “I remember walking in there and asking for the manager and we talked for a span of 5-10 minutes and most of the conversation was about our families; he told me in the first minute it was fine long as I didn’t harass his customers but I can tell he was joking.”

That conversation took place over 23 years ago, now that Mark is gone from the hardware store Julius Tompkins has been the manager ever since.

“I met Mr. Thomas back in 2007, all the employees knew him and they kind of just told me that he sells his vegetables in the back of his truck trailer throughout the summer,” said Tompkins. “So within that first week, I went out and introduced myself to him letting him know that I am the new manager. We talked for a few and then he gave me a big bag of corn, potatoes, and peppers, and from that moment on he was perfectly fine with me.”

On a typical day Willis would get up and go to prayer service and from there he would go and set up his truck trailer and sit out there for a few hours.

“I really don’t have a set schedule but my typical days are Monday, Wednesday, Friday and sometimes Saturday but I usually bowl then,” said Thomas. “I wouldn’t call this my job but I enjoy doing it. I sit in my long chair and prop up my sign and just wait.”

He says he gets good business because the community supports him all the way, plus his vegetables are good and special.

“I’m glad I invested my time and money in this because it is worth it all to see the crop grow and harvest, on top of that I’m the one who blesses other’s with what I enjoy,” said Thomas. “I’ve been doing this every summer for the past 23 years and I believe I still have a few years eft in me so why not keep going, at my age you find hobbies typically and you can say this is one of them.”