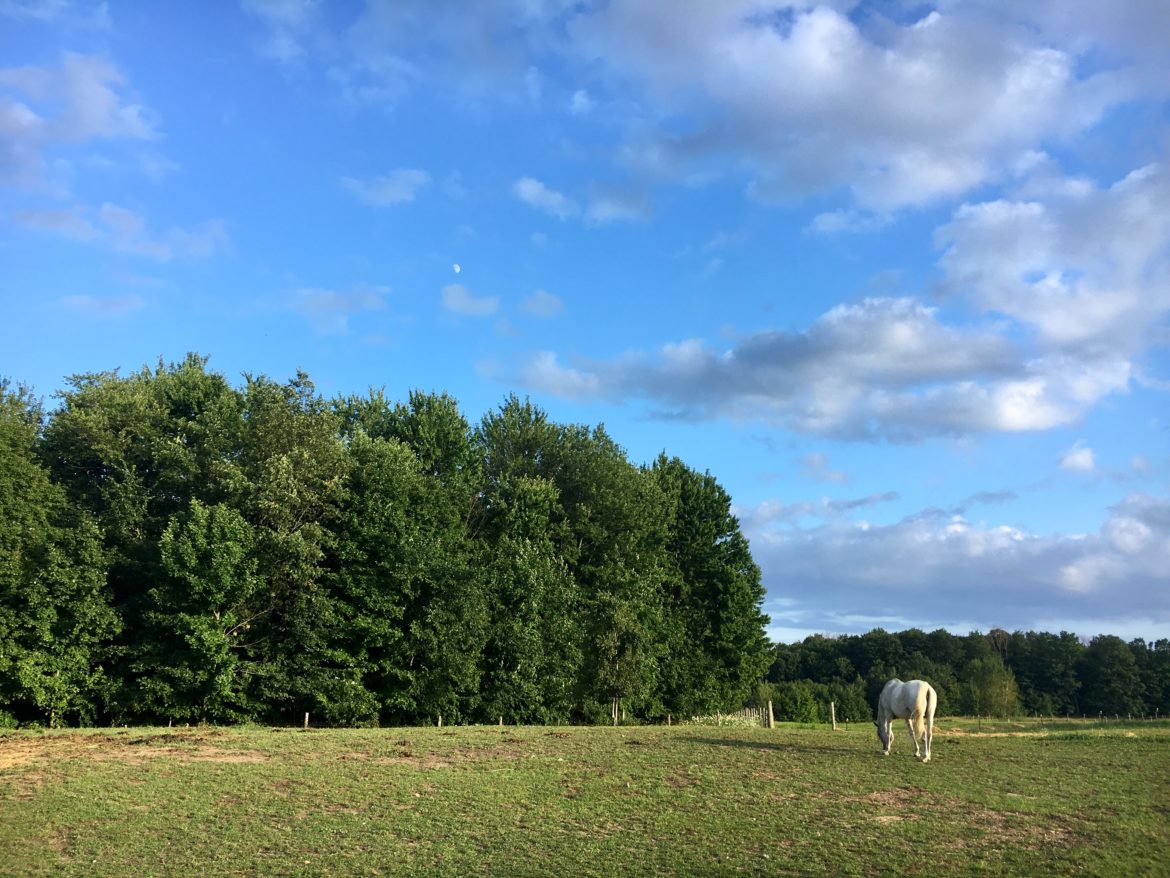 To see a farm with animals that are involved in local groups/programs is not a rare sight in the area. Photo by Amy Davis.

TRAVERSE CITY, Mich. — Located in Northern Michigan, Traverse City is filled with opportunities to interact with the surrounding agriculture and livestock.

He says he believes this has changed significantly over the past 20 years as people have gained a new appreciation for the food that is produced in our community as local produce. “It is important that we continue to provide education to students in our public school systems about food and food production,” says Matchett. “Providing an awareness and knowledge of food and it’s production is essential for an educated society around our agricultural industries that allows them to continue to flourish.”

Charles Kolbusz, a principal at Traverse City West Senior High School, has been in the area for 45 years. He says that Northern Michigan would be benefited by more presence from Future Farmers of America.

“This would create a connection into schools, as there is no real crossover currently between local 4-H programs and the school districts,” says Kolbusz.

According to Kolbusz, Northern Michigan has a 4-H program that covers four counties- Eastern Benzie, Leelanau, Grand Traverse, and Southern Antrim. He is a leader of the administration of an organizational board called the Northwestern Michigan Livestock Council.

More information on the Northwestern Michigan Livestock Council can be found at http://www.northwestmichiganlivestockcouncil.org/.

Kaylee Rosa, of Interlochen, and her younger siblings, Marissa and Joshua, participate in the annual Northwestern Michigan Fair with their family’s animals.

“If we lived somewhere outside of Northern Michigan I don’t think we would have the opportunities that we do with our livestock,” says Rosa. “Growing up in this area has been taught me to love our surrounding environment and want to interact with the agriculture and livestock as much as possible. 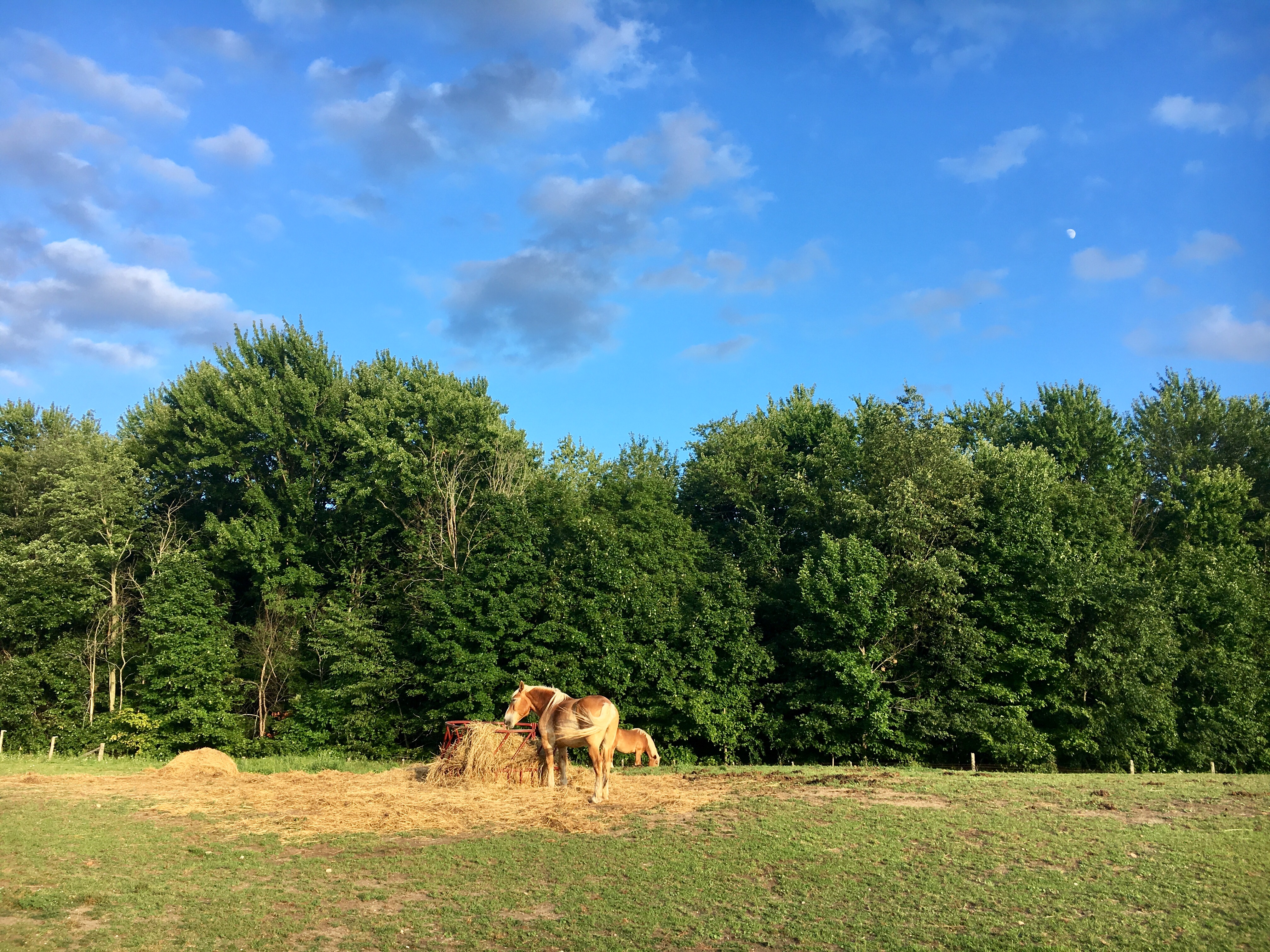 A local farm in Traverse City, Michigan, with horses present amidst the abundance of livestock in the area. Photo by Amy Davis. 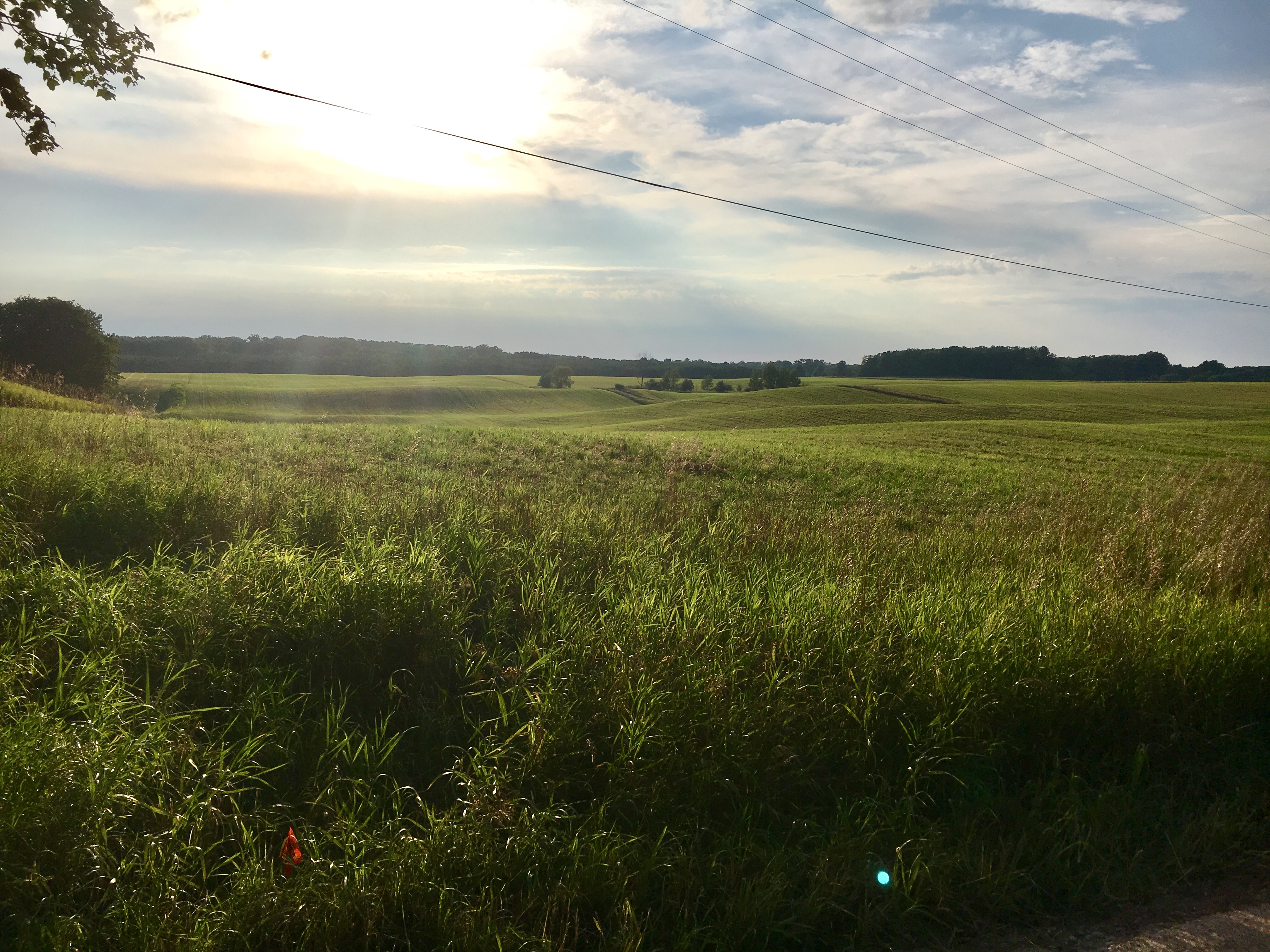 Acres on acres of agriculture in Traverse City, that are used as farm land by growing crops for the area. Photo by Amy Davis. 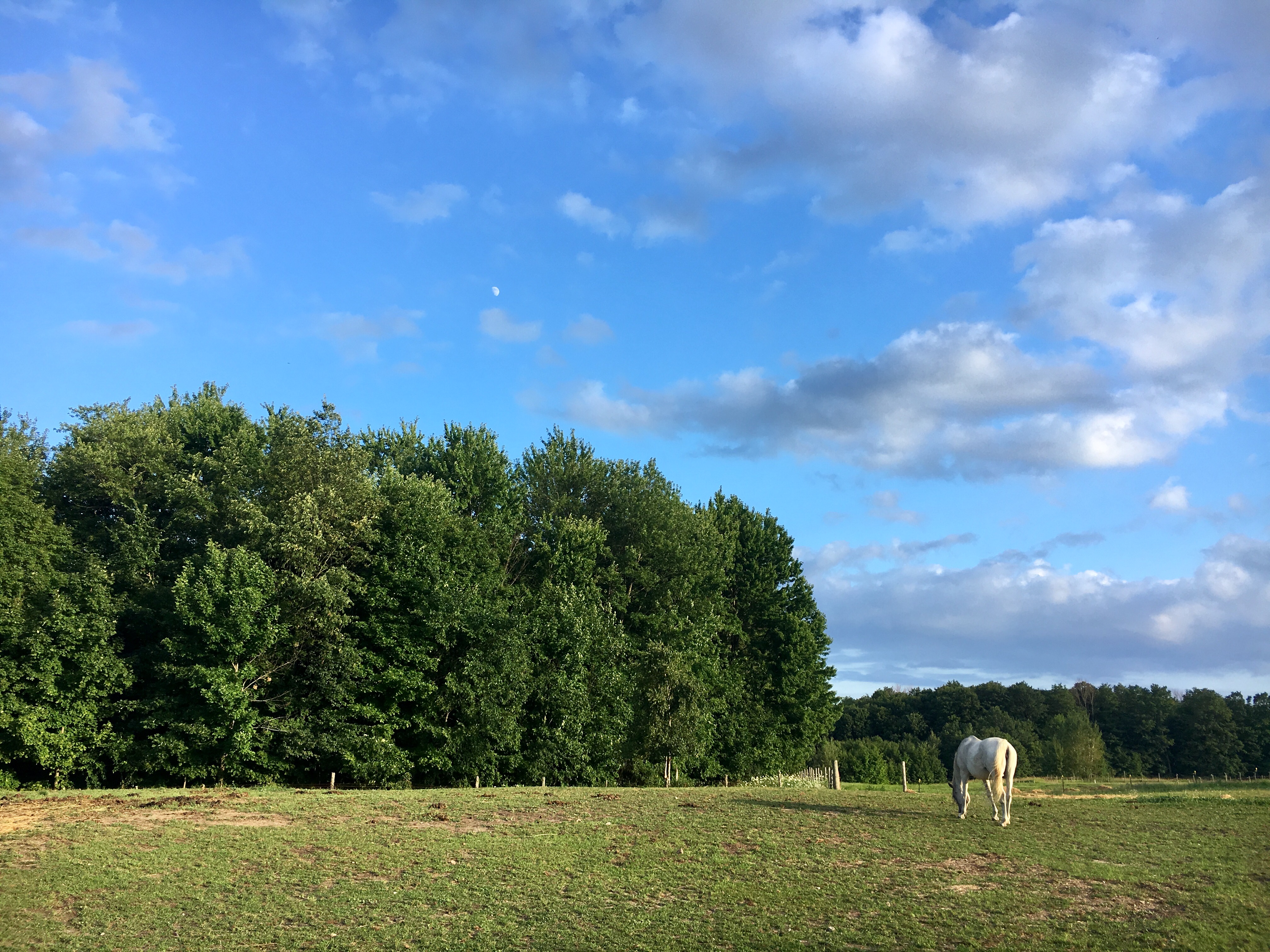 To see a farm with animals that are involved in local groups/programs is not a rare sight in the area. Photo by Amy Davis.