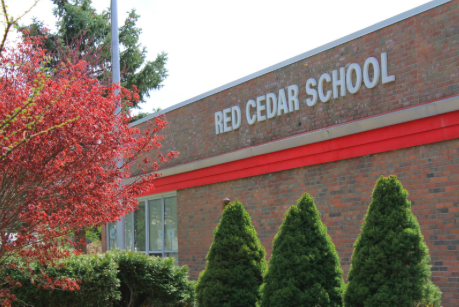 Gov. Rick Snyder signed off on a bill that will causes significant changes to the retirement plans for all new teachers and school employees hired after February 1, 2018.

The collaborative billed compiled by Michigan’s House and Senate will automatically enroll all new school employees into the program starting next winter. The plans will have school districts pay 4 percent of the employee’s salary into their 401 (k) plan. New employees may also contribute their personal funds and the state would match their addition by 3 percent.

University of Michigan-Flint teaching major Alicia Williams believes the changes are for the better.

“My plan is to ultimately become a teacher, so this new pension plan seems like a great thing to me. I think it would only benefit people,” said Williams.

New school employees are not the only ones that will be affected by the new legislation. Current school employees will under the current 401 (k) retirement plan will receive a 4 percent employer match, as opposed to the 3 they are now receiving.

“I was very skeptical about the new retirement plan the government signed into law, but after doing an ample amount of research, I think it has been put into place with the best interest of all school employees. To be completely honest, I’ve had no issues with the current 401 (k) plan.” said Inkster elementary school teacher Julie Deadrick.

Although the bill has been signed into law, all legislators are not in support of the new plan.

The bill was approved in the Senate’s final vote with a 21-17. All Democrats were against the bill, while six Republicans voted against it.

The Senate’s Democrats have been on the record stating that the millions going to the new retirement plan should be going to the schools to better education and fixing infrastructure issues.

The Michigan Education Association responded to emails saying, “We fully support the new 401 (k) retirement plan. It will not only help new teachers in the market, but we hope it looks attractive enough to prospective teachers, so they will commit to becoming teachers and changing the lives of our youth.”

While the retirement plan will not begin until next year, teachers are hopeful.

“I’ve been teaching for nearly 20 years and it’s rare you see the government put those that are guiding the next generations best interest first. This state puts us in school that are overpopulated and underfunded, so it’s nice to see something done right for a change,” said Deadrick.

Efforts to reach Snyder were not returned.