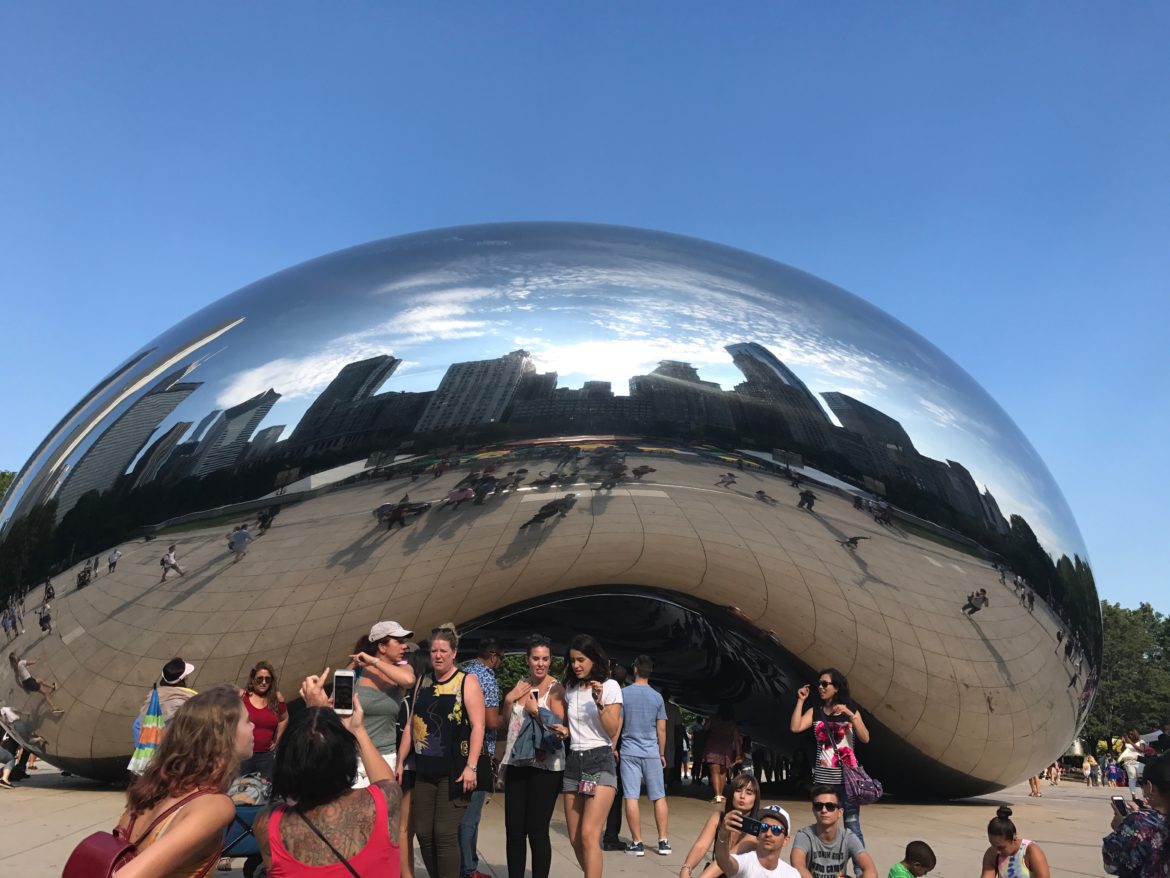 As exciting as living in a big city can be for a young person, when it comes to a budget, costs seem to multiply.

Amanda Ogren, an intern at Bosch in Chicago, says that while living in a big city for the summer, she has had to make some financial precautions in order to stay on budget. “Before moving to the city I made a budget sheet with my allowances for food, living, transportation, health and entertainment,” says Ogren. Amanda Ogren, an intern at Bosch in Chicago

Another big financial change Ogren has faced while living in the city is the sales tax. In Michigan the sales tax is 6 percent whereas in Chicago it

“As a student here for the summer I tend to spend more money on entertainment because I am only here for a few months and want to experience all aspects of Chicago,” says Ogren. “If I lived here full time, I would likely spend less frivolously and have more time to entertain myself throughout the entire year.”

Maggie Crowe, an intern at Starcom Mediavest Group in Chicago, finds that while working in a big city, there are a lot of small purchases that add up that need to be considered in her budget. “It’s the Uber trips, train tickets, spontaneous meals and work events that sneak up on me and I have needed to remember to keep track of for my budget,” said Crowe. Maggie Crowe, an intern at Starcom Mediavest Group in Chicago

Crowe’s commute costs are $170 per month and an additional $20 a month on Ubers. In the suburbs she says she pays around $50 a month to put gas in her car.

“To truly experience the city around you, you need to be willing to spend a decent amount of money,” says Crowe. “Because there’s so much going on, when you have free time there’s a sort of pressure to be constantly doing things.”

In the Big Apple, Zack Giannetti, also finds entertainment as one of his more expensive costs in his budget.

When it comes to Giannetti’s commuting budget, he says it’s about equal to living in the suburbs. “Filling up my tank for a month is usually like $150 and in the city I bought an unlimited subway pass for $130,” says Giannetti. “But you also have to remember that in the city I don’t have to worry about vehicle maintenance or insurance.”

All of these big city interns ensure that despite the high costs of living in the city, they all agreed they enjoy the change from suburb to city.